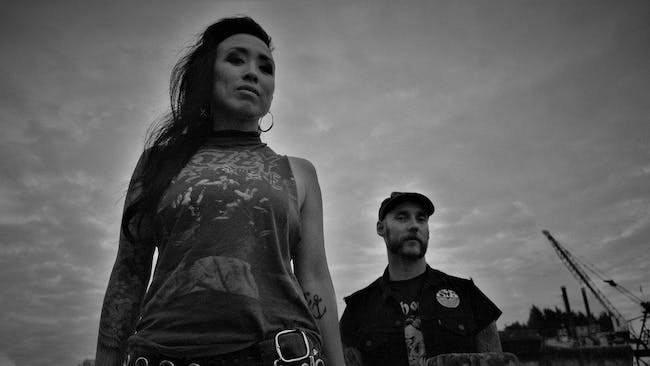 Year of the Cobra

iCal
Google
Year Of The Cobra at The Funhouse

YEAR OF THE COBRA

Formed in 2015, Year of the Cobra became a rapidly ascending, radiant star in the horizon of the doom/stoner-scene for a reason: this powerhouse duo, consisting of Amy Tung Barrysmith (vocals/ bass) and Jon Barrysmith (drums), use their limitation in instrumentation to their advantage. Leaving space for every instrument to breathe and to shine, they create a vast, larger than life sound aesthetic. Their songs drift relentlessly from classic epic doom laments into oppressive heavy riff architecture; from catchy, almost upbeat rock moments into transfiguring psychedelia.

In 2016, just a year and one EP into their career, Year of the Cobra released their full-length debut, ...in the Shadows Below. Using the natural, three-dimensional and massively heavy production of Billy Anderson (Neurosis, Sleep) they present themselves as an unbelievably mature and confident band who knows exactly what they want. Following their sophomore EP Burn Your Dead, they had successful tours of Europe and the US, playing a number of well-known festivals along the way, including Psycho Las Vegas, Freak Valley Festival, and Stoned Meadow of Doom. They are currently working on new material for their 2019 follow-up full length with legendary engineer/producer Jack Endino (Nirvana, Tad, Soundgarden). The band will also hit the road hard in 2019, touring with High on Fire, supporting their Electric Messiah U.S. Tour. 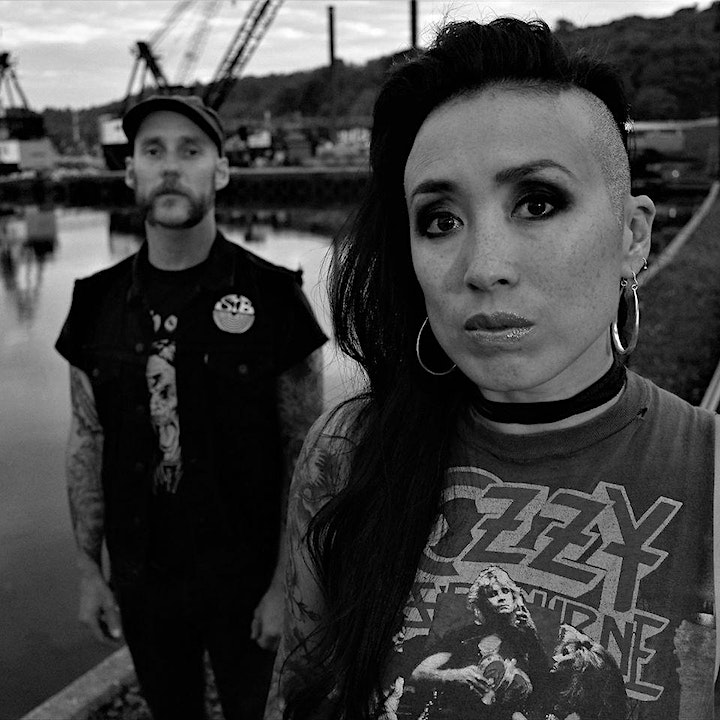 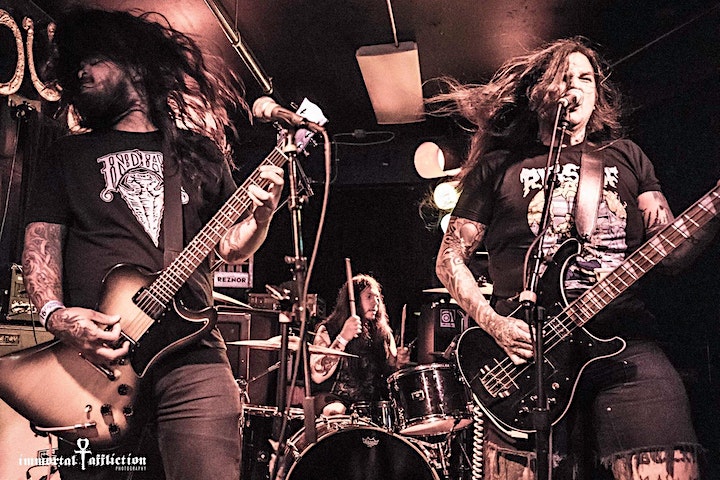 Seattle based trio mixes elements of Metal, Hardcore, and Sludge since 2011 . 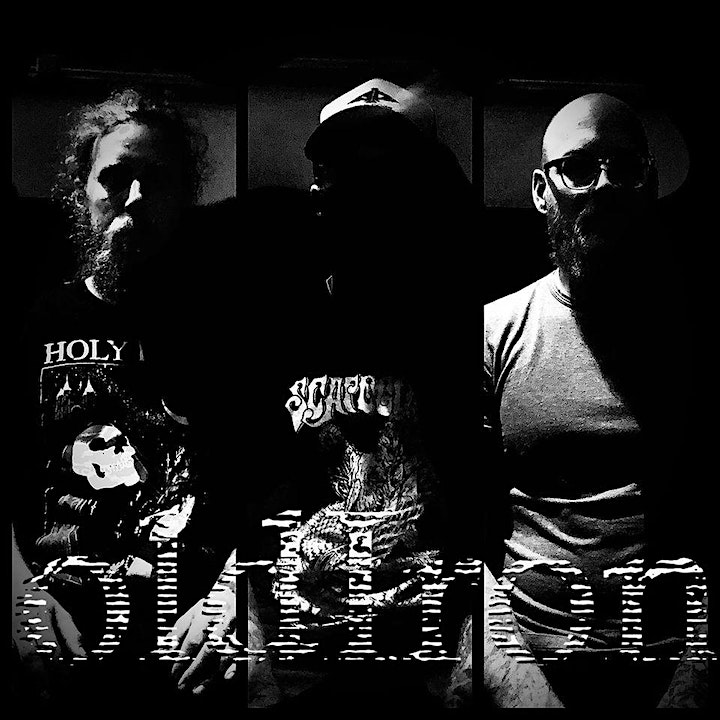 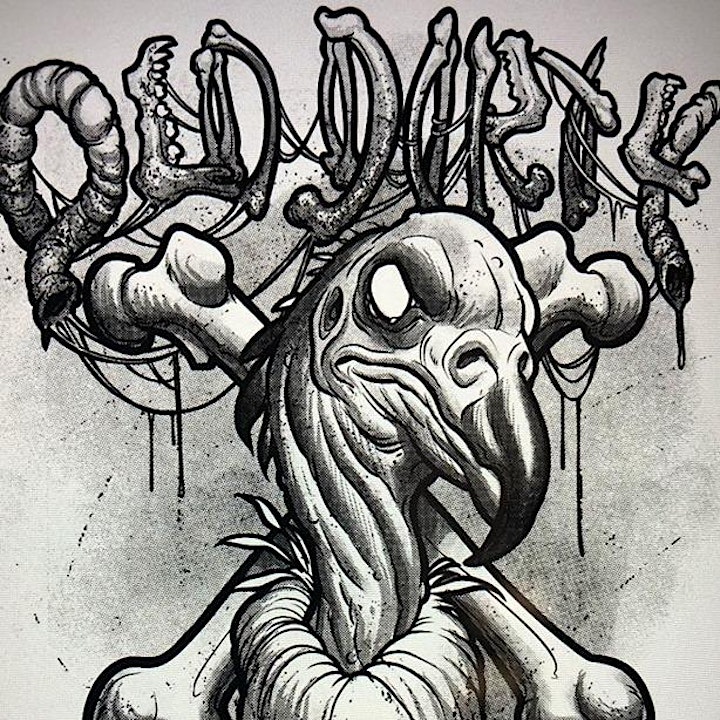