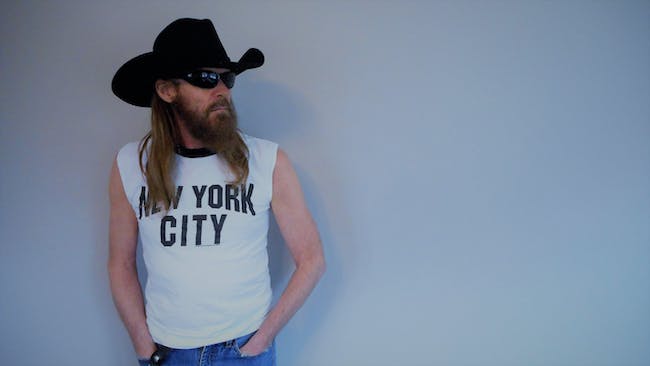 It's often been said that every now and then a really special artist that has what it takes to 'shake things up' in the music industry seems to fall through the cracks in the everyday corporate BS, and backstabbing that goes on in Nashville and WC Edgar is one of those artists'. In 2003 WC started writing again and the rest is history. After 9 trips to France, a 2 week tour of Australia, a whirlwind 10 shows in 10 cities in 10 days in Spain to Canada, Sweden and most all of the lower 48 US States WC Edgar is living the 'honky tonk dream'.

With his trusty Martin HD-28 guitar, new management & new music under his belt in 2020 & influences the likes of songwriters Merle Haggard, Jamey Johnson & David Allan Coe we'd say he's well on his way to being the American Outlaw Singer Songwriter he was destined to be.

Be on the lookout for American Outlaw singer songwriter WC Edgar at a venue near you! 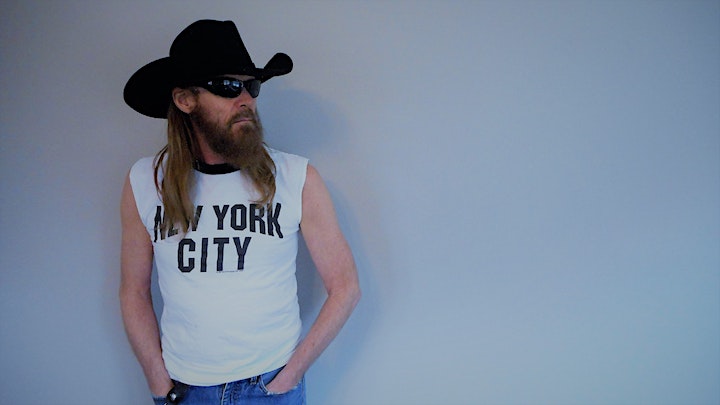