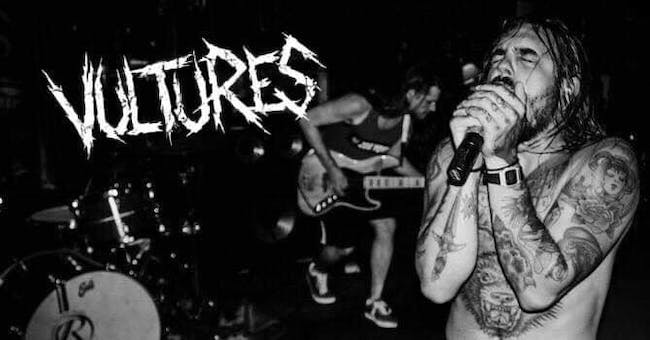 Hailing from Victoria, BC, VULTURES conveys an unapologetic and visceral energy through their brand of hardcore. With sonic inspirations that include the likes of Converge, Dead and Divine and The Dillinger Escape Plan, the band combines the technicality and bite of metal with the attitude of hardcore punk in order to deliver performances with unrivalled potency and aggression.

Initially playing local DIY house shows as a means of introducing themselves in 2016, VULTURES has since proceeded to support metal heavyweights Enterprise Earth, Fall City Fall, Hideous Divinity and Depths of Hatred on a series of Canadian tours, as well as share the stage with eminent groups ’68 and Archspire.

VULTURES is set to release their sophomore EP “HUNGER” this fall, and embark on their largest tour yet in support of the EP. Canadian dates will include notable performances with the likes of Cancer Bats and Despised Icon, leading into the band’s first ever foray into the United States. In the wake of this upcoming release, the band is looking to broaden its horizons and make waves worldwide.

HUNGER will drop with six tracks that put forth an attack of driving riffs and incendiary finger-pointing in just under twenty minutes, and includes a guest vocal feature from Larissa Stupar (Venom Prison, Wolf Down). HUNGER was produced, mixed and mastered by Tim Creviston (Misery Signals, Spiritbox), with artwork created by Dusty Ray and arranged by Kevin Moore of Soft Surrogate. 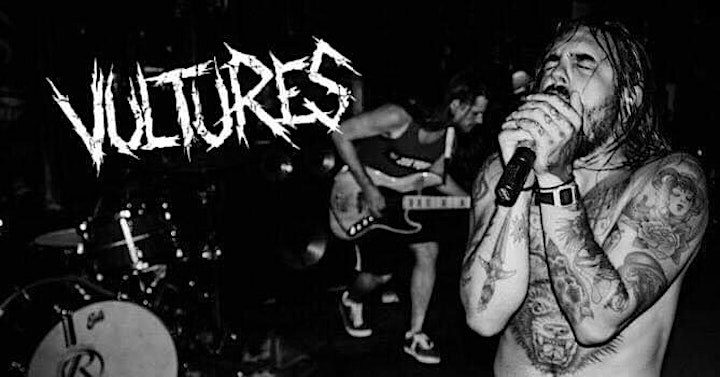