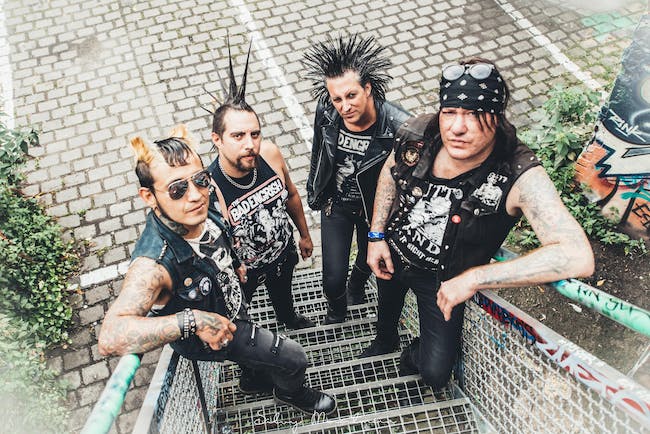 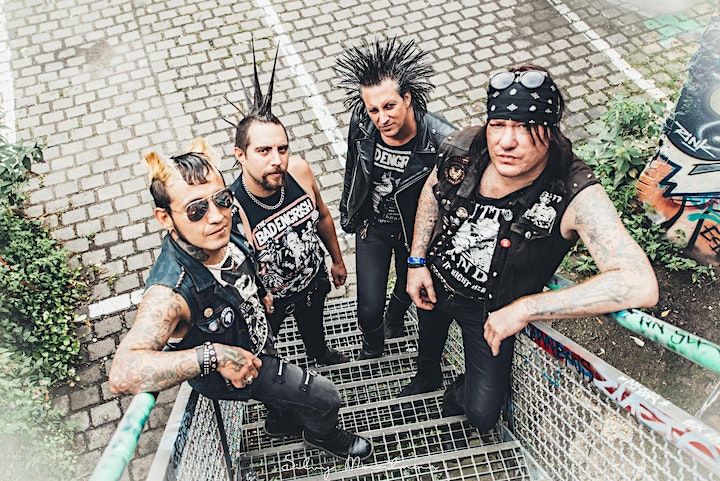 Naked Aggression is an in-your-face political punk band that started in Madison, WI in late 1990 as a protest against the 1st Gulf War. The band was formed by Phil Suchomel on lead guitar and Kirsten Patches on vocals. Shortly after formation, Kirsten and Phil moved the band to Oakland, CA, then later to Los Angeles.

Penelope Spheeris approached the band in 1996 and as a result they are featured in her documentary film "The Decline of Western Civilization: Part III", for which Phil recorded his first soundtrack.

In 1998, just as they were about to embark on a national tour in support of their newest album, The Gut-Wringing Machine, the band came to an abrupt end when Phil died from complications arising from his chronic asthma. Five years past. Five years of mourning. Kirsten participated in other projects, but nothing satisfied her intense anger and frustration with world politics like Naked Aggression.

Thus, in 2003, in light of the second George Bush's Gulf War, Kirsten thought it fitting to reform the band in order to continue carrying on the message started over a decade ago under astoundingly similar geopolitical circumstances. Since the reformation Naked Aggression has toured the U.S., and Europe and released a split Lp with, Die Schwarzen Schaffe, on Compary Records. S.O.S. Records released a best of album called, Heard it All Before, and the most recent is a long awaited re-release of the, Gut-Wringing Machine, Cd with added video footage and live tracks. Long time friend, Michael Millett, at Broken Rekids, loyally maintains the Naked Aggression back catalog in its entirety. 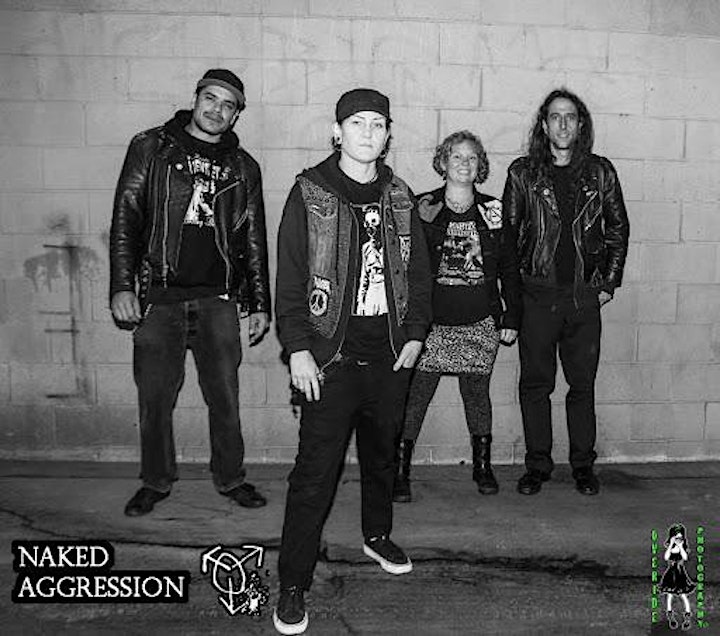