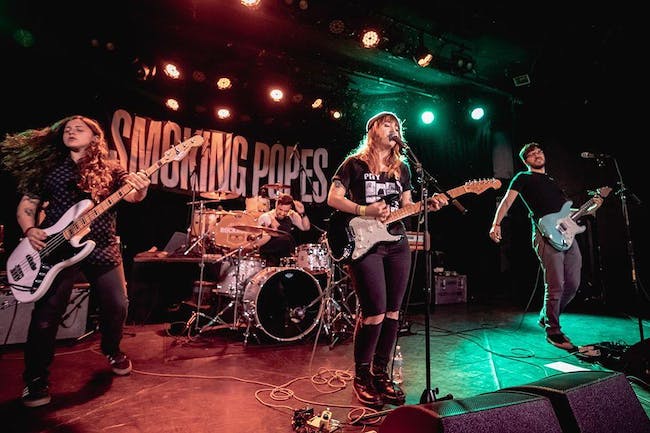 Tiny Stills is a power pop band from Los Angeles influenced by Courtney Barnett, That Dog, and 90s/00s rock. After a last minute lineup change left an opening on a national tour with Bayside’s Anthony Raneri and A.W. in 2015, front woman Kailynn West stepped in at the last minute to complete the tour as Tiny Stills and has been running ever since. The band’s highly anticipated second album Laughing Into the Void out 6/1/18 is full of tattoo-worthy lyrics, brutal honesty, crunchy guitars and catchy melodies that help you remember that even the worst days have a silver lining- at least you’re not alone. 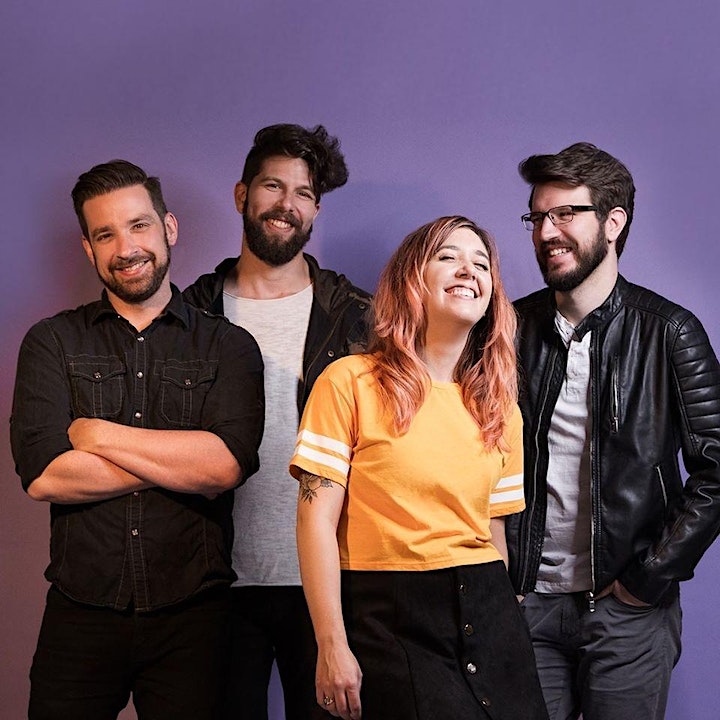 Bristol To Memory is an American rock band based in Southern California. First formed in 2005, their name originates from the cross streets in Santa Ana where front man Rory O’Connell, brother/bassist, Kealan O’Connell and their childhood friend, drummer, Alex Buster, grew up. Rounded out by Daniel Wonacott (former guitarist for Finch) Bristol To Memory is now stronger than ever. Their musical compositions and collaboration evoke a feeling of nostalgic excitement with their dynamic guitar progression, thrilling choruses, and poetic lyrics.

Touring the United States, Canada and most recently Mexico, Bristol To Memory has performed on noteworthy stages such as the Van’s Warped Tour, SXSW Music Festival, House Of Blues, The Roxy, and The Whiskey. Bristol To Memory’s music has already been licensed for several national television networks such as MTV, The Oxygen Channel, and Fox Sports West with the Los Angeles Angels Baseball Club. Nominated Best New Band OC Weekly 2019, Bristol To Memory has gained a reputation of one of the foremost up and coming bands in Southern California. With five solid EPs of material already under their belt, Bristol To Memory recently released their first full-length album Wake Up on Wiretap Records. 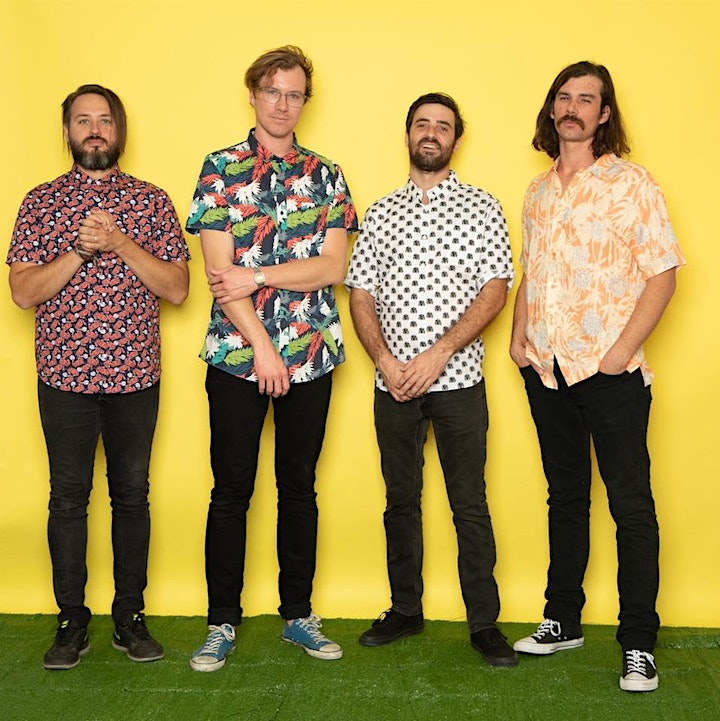