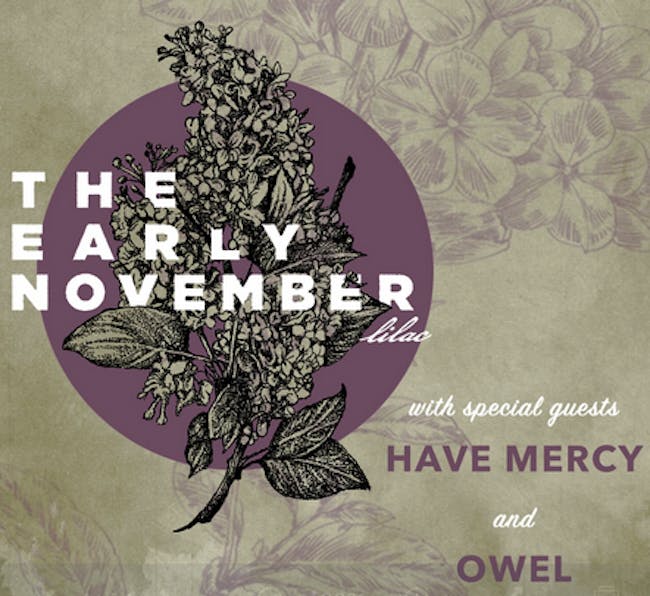 Have Mercy is an independent rock band from Baltimore, MD whose sole member is singer/songwriter Brian Swindle. Formed in 2011 when the various members returned to the Rust Belt post-college, they self-released their debut EP "My Oldest Friend" in March 2012. Several DIY tours have followed and the band released their debut full length, "The Earth Pushed Back" on May 21, 2013 via Topshelf Records. Their second album, titled A Place Of Our Own, was released in 2014 via Hopeless Records. Have Mercy is releasing their third album "Make The Best Of It" on Hopeless Records on April 21, 2017.

A quintet from New York and New Jersey, previously known as Old Nick. The band released their self-titled debut full length in January 2013. 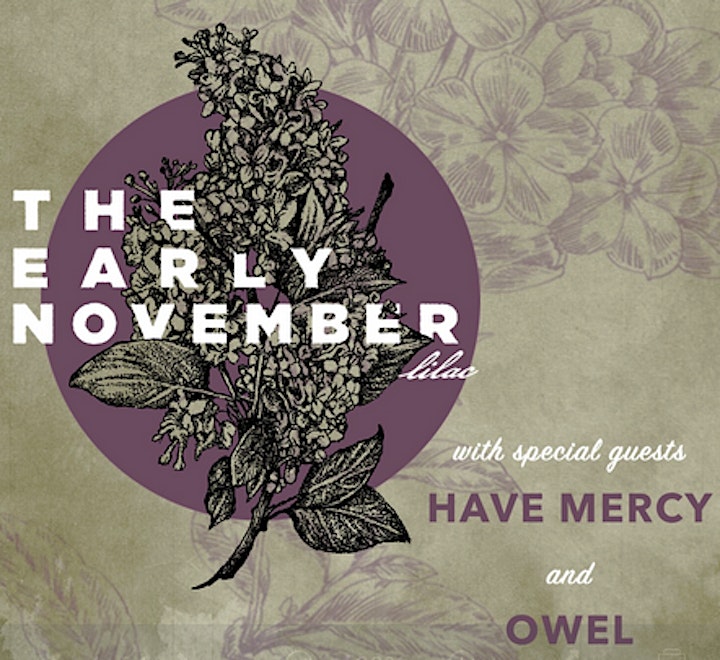