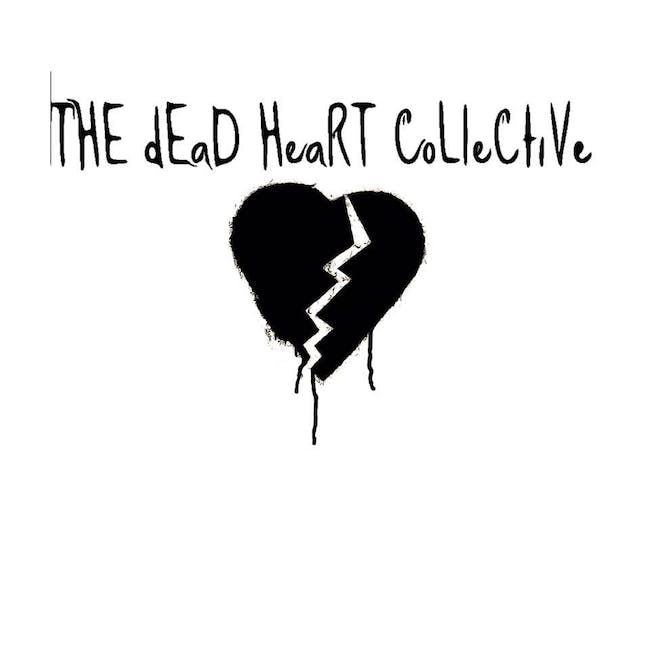 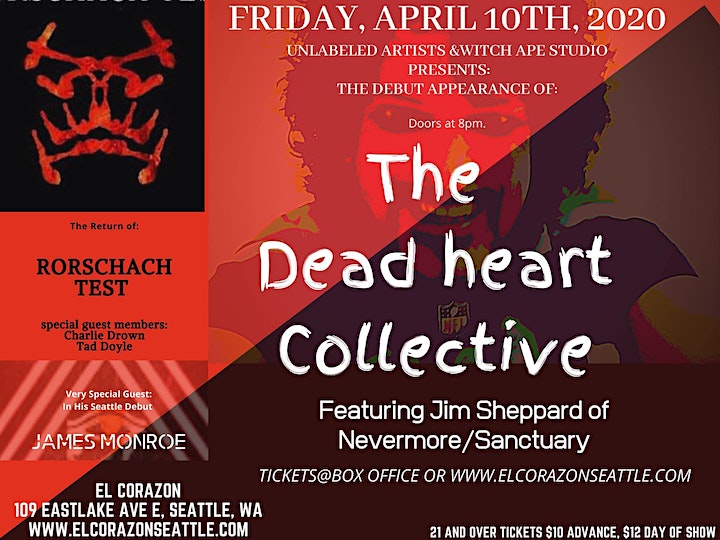 Hello my name is James Sheppard. Some of you may know me from the prolific underground metal bands, Sanctuary and Nevermore.

Warrel Dane and I spent several years together giving our music to the world, and we were blessed to work with such great such musical talents as Lenny Rutledge, [Sanctuary} and of course, Jeff Loomis, { Nevermore} one of the most brilliant guitarists and songwriters ever. Without them, none of this would be possible, so i just want to say a heartfelt “Thank You” at the onset of this new journey I have departed on. Where do I begin , 1984, when I met Warrel, we immediately recognized each other as soulmates. After three decades of loving each other, music and fine cuisine we were given the amazing gift of owning an Italian restaurant together. We traveled all over this cold blue orb and absolutely rocked millions of devoted fans. When we returned from touring, we served them some of the best Italian dishes in Seattle. Life has been amazing. Then it caught on Fire.

At my house, i had my guitar parked in my living room like some kind of cathartic display. Late one night in, February of 2017, I felt a familiar hand on my back and it pushed into my retired guitar. I immediately picked it up the guitar and wrote the first song for DHC by the next morning. As dawn arrived, it dawned on me that this was how we always had communicated best ; through the connection of music and this is how we will communicate while torn between dimensions. Being soulmates, a window opened up to the other side and we started talking again but in a different language. WD started to channel more songs and paintings through me that I now refer to as “The Dead Heart Collective.” I opened my soul to this new strange new world. To the skeptic: Keep in mind, while looking and listening that i’ve never painted anything before other then my house. As a bassist, I wrote bass lines for my bands. I have not played a six string guitar since I was a teenager. But here I am suddenly finding myself as a singer, songwriter and painter/ artist all through WD’s inspiration. WD has given me his blessing to offer our secret world to you in this new Magickal format. Every song is attached to and illustrated by a painting. They come with an added commentary on the connection and the process of this other-worldly art.

Please join us weekly on our Podcast, where I will spill all the dirt on life with WD, Nevermore, Sanctuary and whatever I choose to talk about. Please join the mailing list, and leave your comments and questions. I look forward to hearing from you. 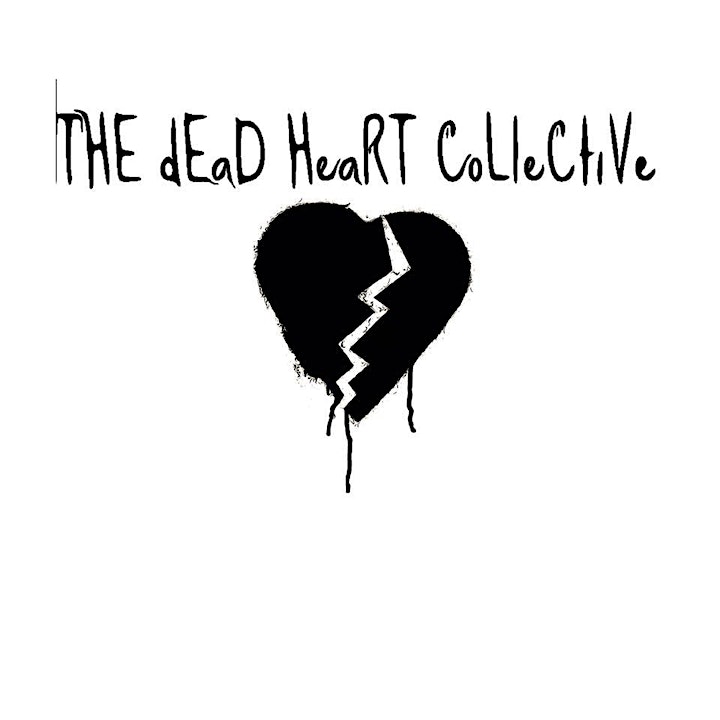 Rorschach Test formed in Denver, Colorado, and later relocated to Seattle where they were signed to the now defunct label Slip Disc Records out of Chicago, Illinois. They enjoyed a successful career during Seattle's lively music scene in the 90's. They toured North America playing shows with the likes of Korn, Type O Negative, Genitorturers, and Queensrÿche. 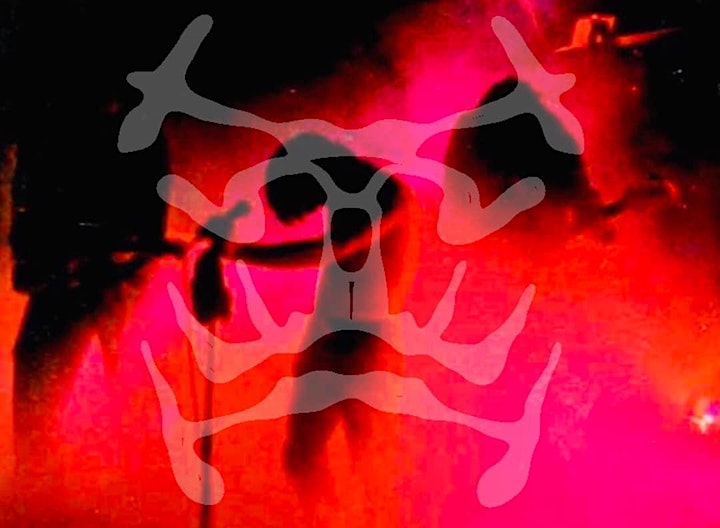 James Monroe with his magickal combinations of heavy synth/electronic rock/dark, gothic, pop music. Added with his vocals to create a truly original sound. 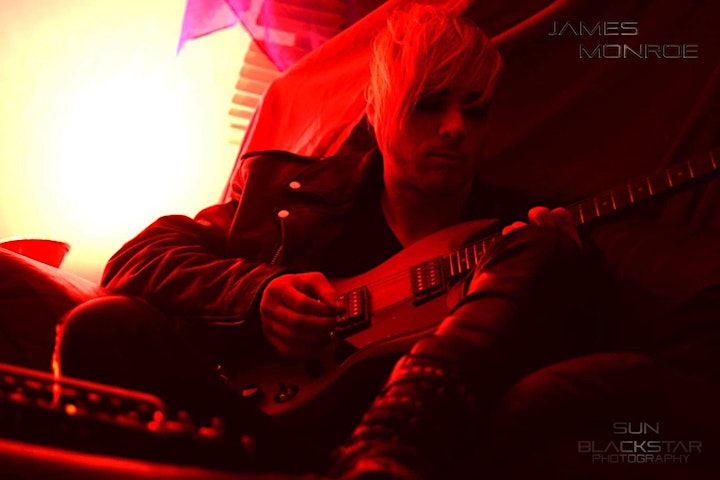