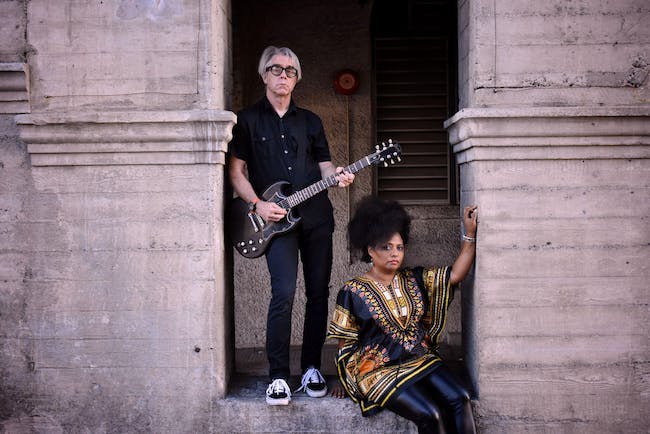 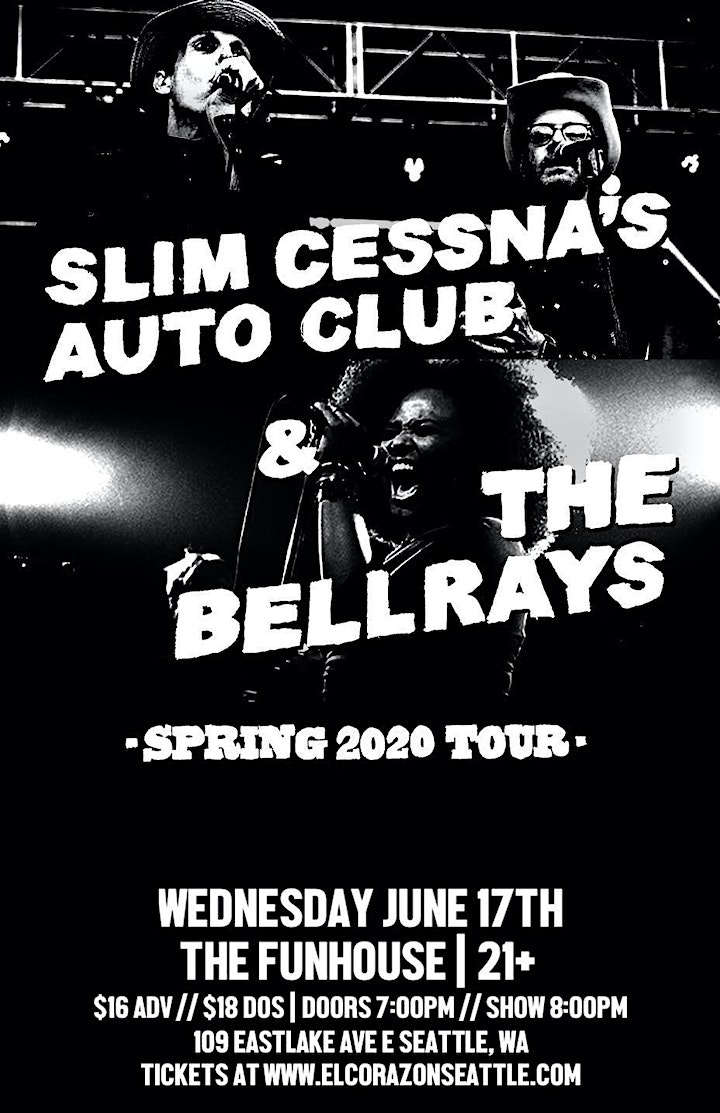 Blues is the teacher. Punk is the Preacher. It’s all about emotion and energy. Experience and raw talent, spirit and intellect. Exciting things happen when these things collide.

Bob Vennum and Lisa Kekaula made The BellRays happen in 1990 in Riverside, California but they weren’t really thinking about any of this then. They wanted to play music and they wanted it to feel good. They wanted people to WANT to get up, to NEED to get up and check out what was going on. Form an opinion. React.

So they took everything they knew about; the Beatles, Stevie Wonder, the Who, the Ramones Billie Holiday, Lou Rawls, Hank Williams, the DB’s, Jimmy Reed, and Led Zeppelin (to name a very few to whom “BLUES IS THE TEACHER”) and pressed it into service.

Those bands and artists have since become “buzz words”, things to imitate and sound like. That was never The BellRays intention. The BellRays were never about coming up with a “sound”, or fitting in with a scene. It was about the energy that made all that music so irresistible. The BellRays’ influences learned from the Blues and then learned how to to make it their own. The Beatles wanted to play R&B, converted that energy and invented “Rubber Soul”. The Ramones were trying to be Del Shannon or Neil Sedaka and out came “Rocket to Russia”.

The BellRays believe combining Rock and Soul is not meant to be a conscious effort. You shouldn’t have to force them together because they’ve never really been separated in the first place. It’s an organic trail that flows through Bob and Lisa and the current rhythm section of Bernard Yin (Fur Dixon, Par Avion ) on bass and Dusty Watson (the Sonics, Dick Dale) on drums, and comes out honest and urgent. You will learn and you will feel. Blues is always teaching and Punk is always preaching.

The BellRays are always listening. 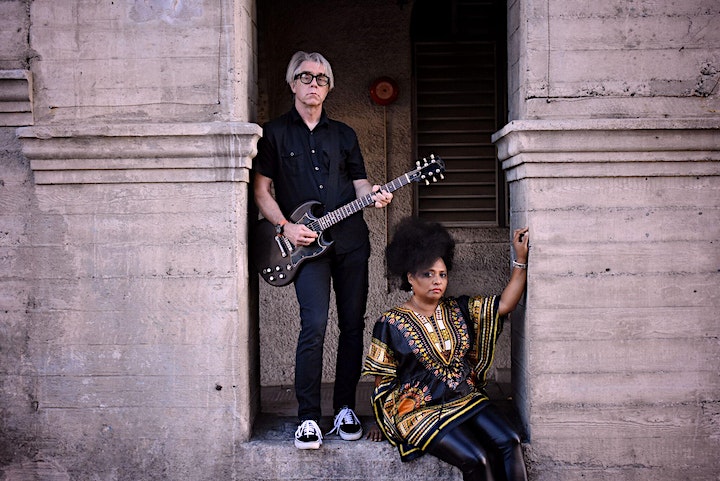 There comes a moment in every Slim Cessna’s Auto Club show when you realize you’re seeing something you’ll never see anywhere else. It’s Slim Cessna in a white cowboy hat and beard, the lights haloing his ungainly frame, horn-rimmed glasses flashing through the smoke. He’s trading lyrics and insults with Munly Munly, gaunt and strange, dressed in a shade of black particular to preachers and burnt down barns. Their voices rise and converge in the kind of exquisite harmony usually found in Sacred Harp congregations, and then the band cuts loose, the best live band in the world, and the two men are doing battle, playing out some cathartic war between good and evil on stage. Or trading dance steps. You can’t tell.

I said the best live band in the world, and I ain’t the only one. No Depression and Spin Magazine have said the same. This is a band that’s held its own onstage with everybody from Johnny Cash to the Dresden Dolls. But you listen to the recording of “That Fierce Cow is Common Sense in a Country Dress,” and it’ll take you just about four minutes before you realize you’re listening to the best band in the world, period. It’s Lord Dwight Pentacost leading the lunatic rapture on his Jesus and Mary double-necked guitar; Rebecca Vera playing pedal steel so sublimely that I swear to God you can see the ghost of Ralph Mooney circling the stage; and, holding down the rhythm section like they have with each other since seventh grade, The Peeler on drums and Danny Pants on the doghouse bass, driving the band, making you lose your damn mind.

They’ve been making music for over twenty years, and there is, quite simply, nothing else like it. It’s gospel music, is what I’ve decided. Gospel music for a blasted world. A world straining and bursting in constant pain, but one that can’t help but overspill with joy – even knowing better. And the songs, Jesus. Songs about Colorado Indian hater John Chivington, alien abductions, patricide, a man born without a spine. This is the wild, bloody and weird America of Harry Crews, the only America worth a damn. It’s what Flannery O’Connor was trying to say when she wrote of dark romances and the grotesque. If you’ve got a heart, these songs’ll break it, and if you’ve got any laughter left in you, they’ll beat it out of you until you cry.

I probably can’t improve on what Jello Biafra said about Slim Cessna’s Auto Club, that they’re “the country band that plays the bar at the end of the world.” But I like to think that as long as they’re around, they can still save us from that end. Or at least from what currently passes as country music. 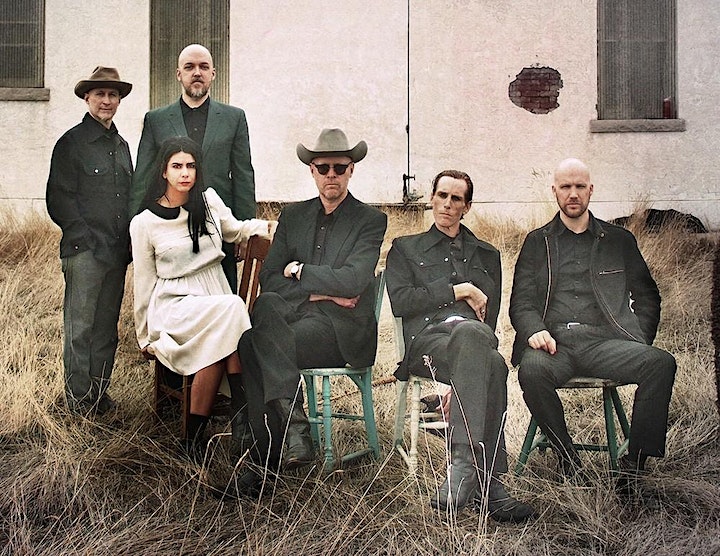