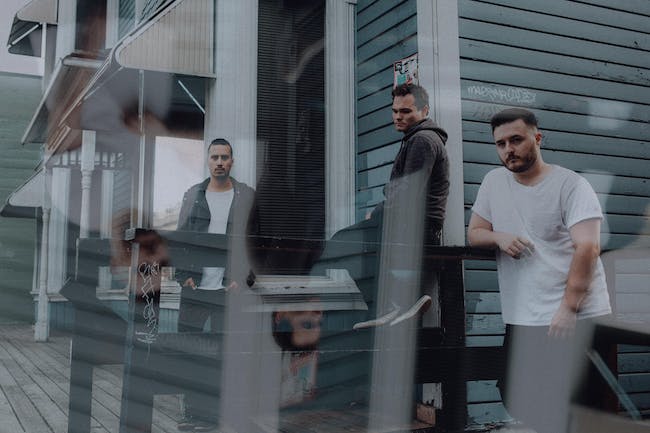 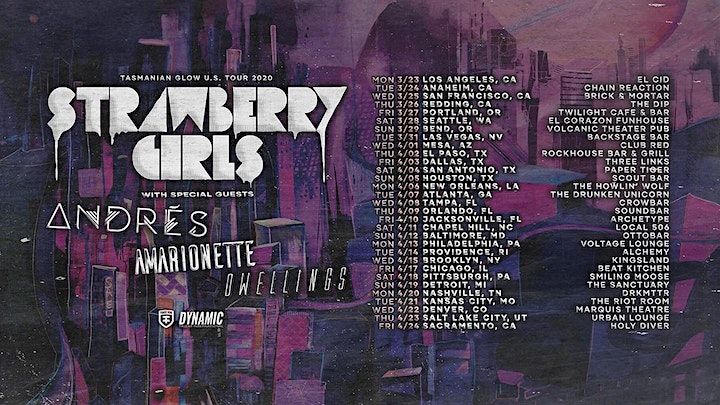 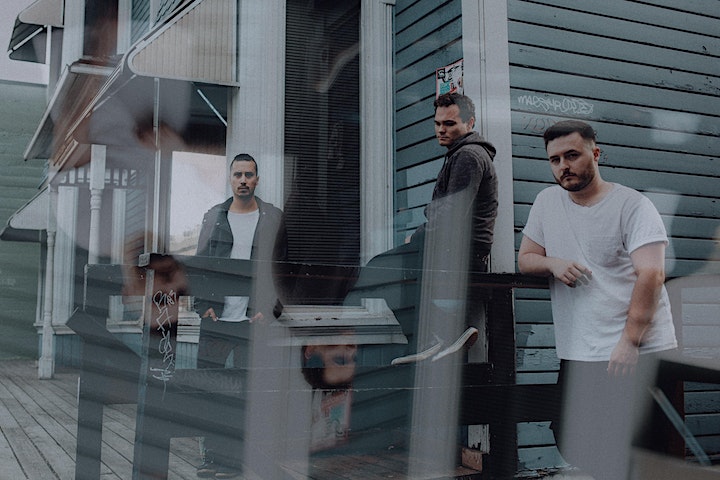 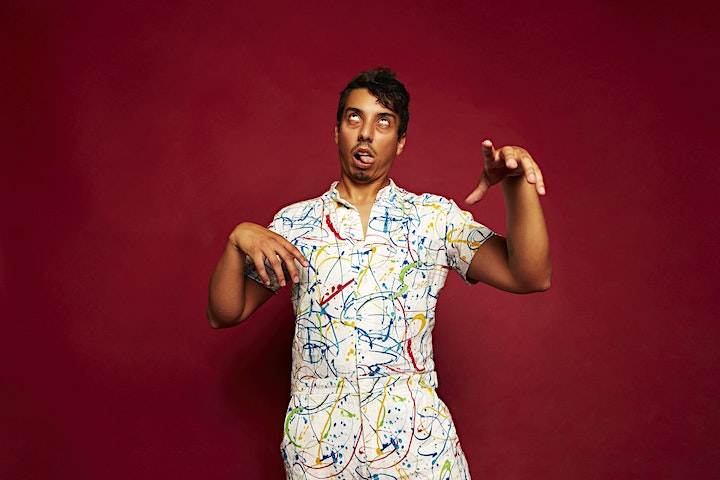 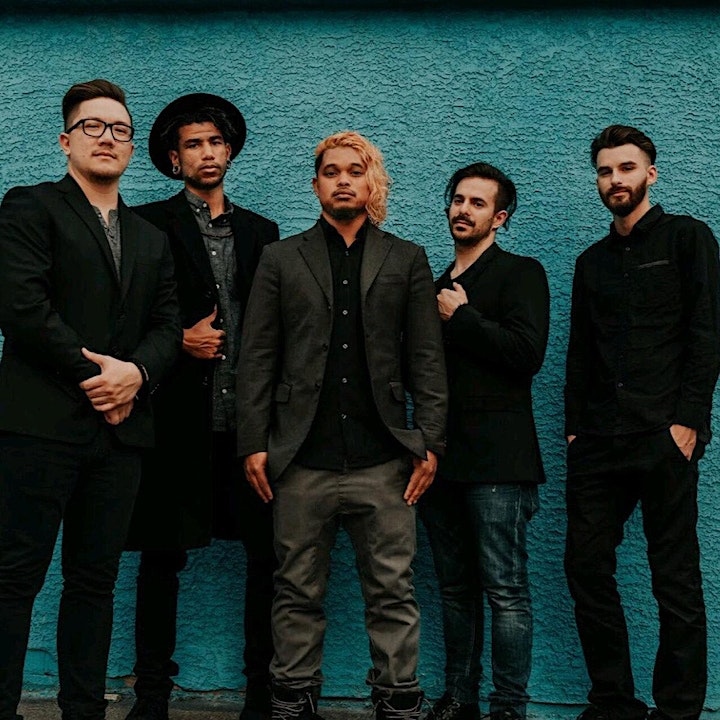 Isaac Wilson and Anthony Pacheco met through pretty ordinary circumstances, but they have been stirring up a graceful maelstrom, bending the foundations of progressive rock music ever since. The duo achieves their sound by fusing perpetually mutating polyrhythms, lush chords, and smooth melodies. Though their songs are dense and virtuosic, they have a childlike playfulness that lies underneath; imagine an olympic gold medal swimmer enchanted by dancing bubbles. However, there are sharks in the water, and sometimes they’re drawn to the surface by an aggressive riff or a guttural vocal. Moments like these never overstay their welcome. If there’s one message Dwellings wants to spread, it’s that no obstacle is worth sacrificing your happiness; the best way to overcome something is by moving forward and having a bit of fun while you’re at it.

On May 11th, 2018, the band announced their signing to Tragic Hero Records, and their full length debut album “Lavender Town” was released on June 29th, 2018. It's a berserk rocket ride through the warped space of a cartoon dimension that offers listeners swirling and fizzing pools of color to wash away their spiritual umbra. Songs such as “Foreverest” weave tender beds of arpeggiated guitars reminiscent of a music box. On the other end of the emotional spectrum are the tracks “Snake Charmer” and “Lemonade” which are far more blustery. The thread tying these songs together are sensual, yet extremely volatile vocals that glide like a caressing hand, but will punish with stinging claws if under too much stress. “Lavender Town” is a shining example of where rock music is headed, with Dwellings in the captain’s chair commanding “Warp Factor 1”. 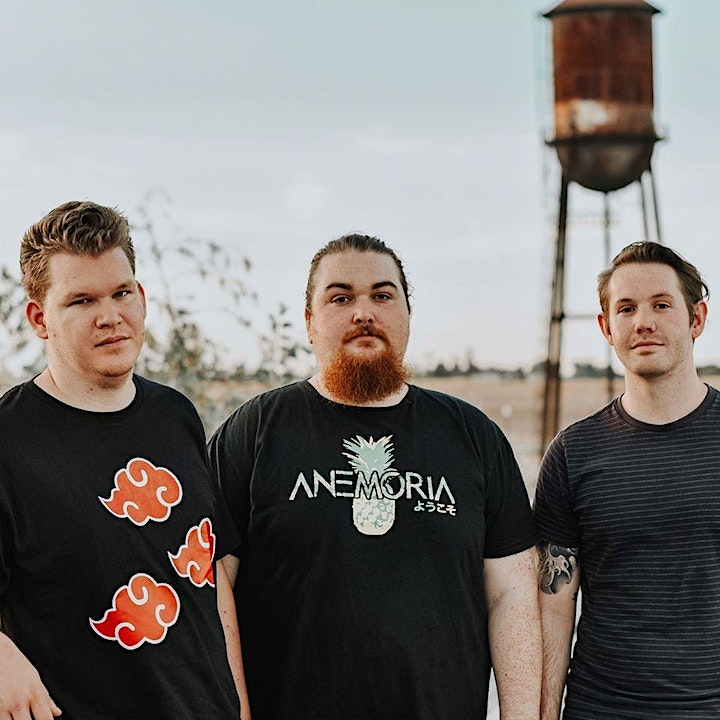