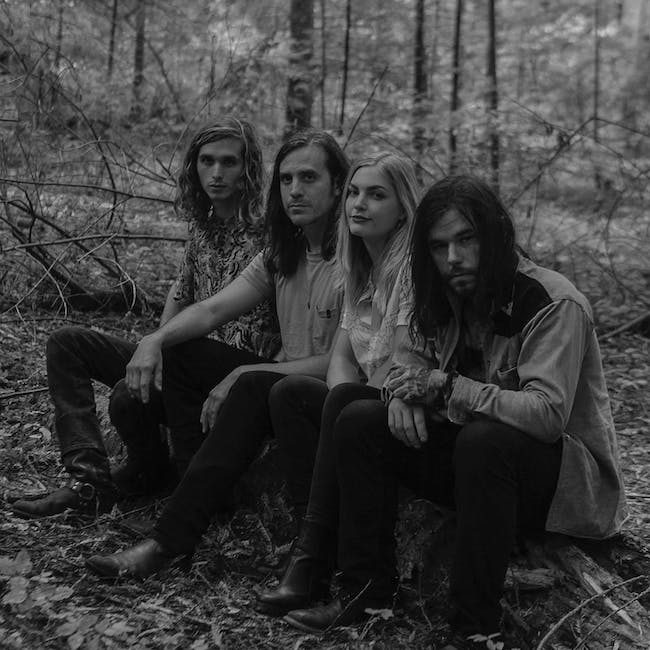 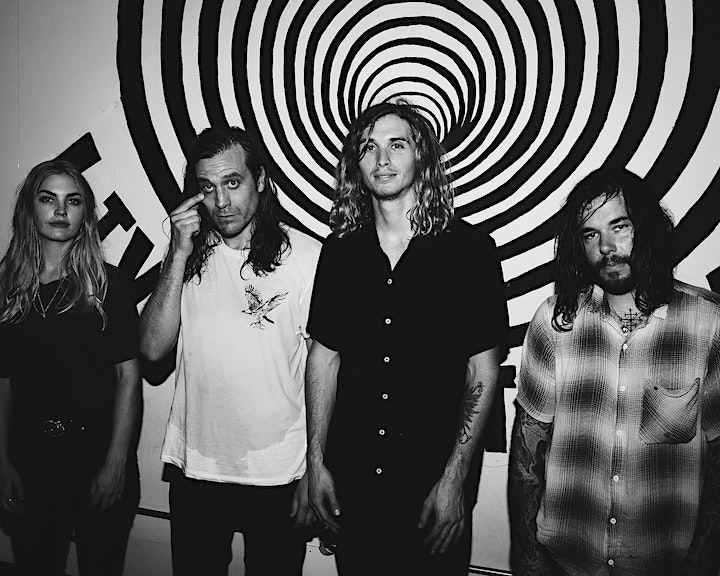 A rock group based in Long Beach, CA. "The Long Beach locals are jangly, heavy, and rhythmic, with violin ominous, out-front, and present. 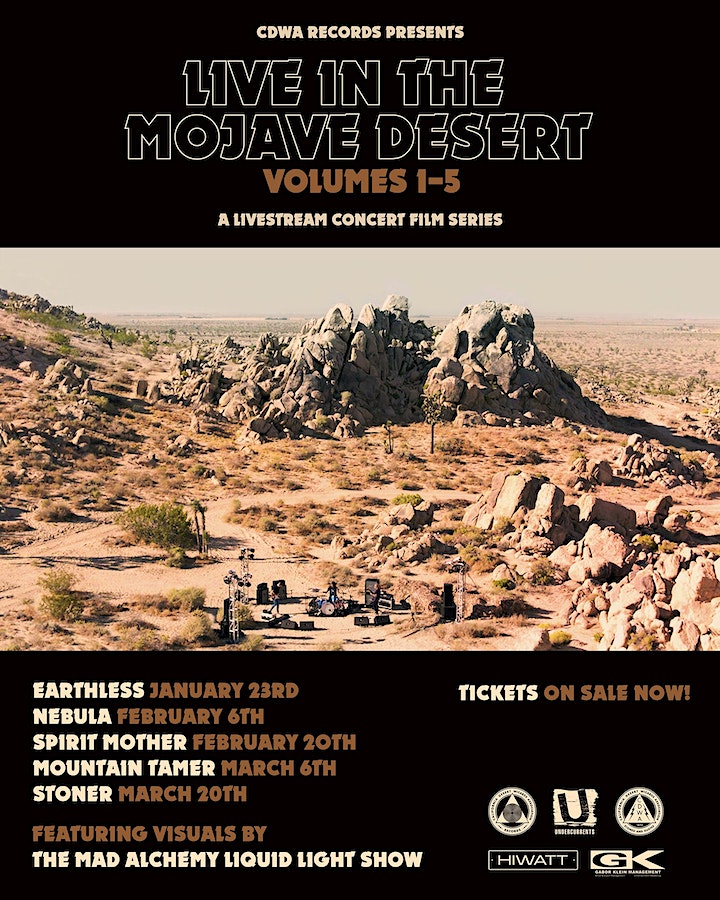