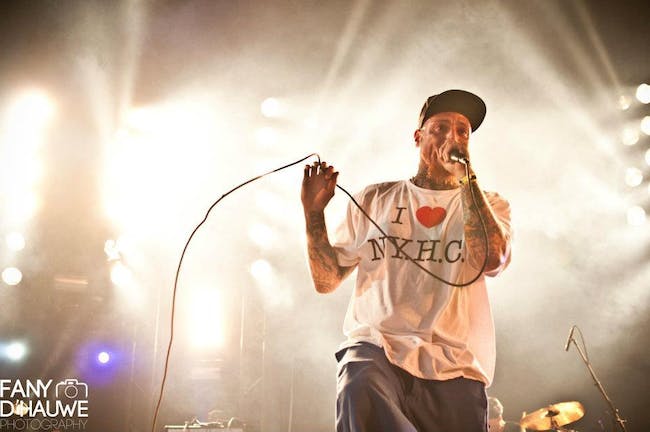 Brick By Brick, These Streets, Trapped By Lies 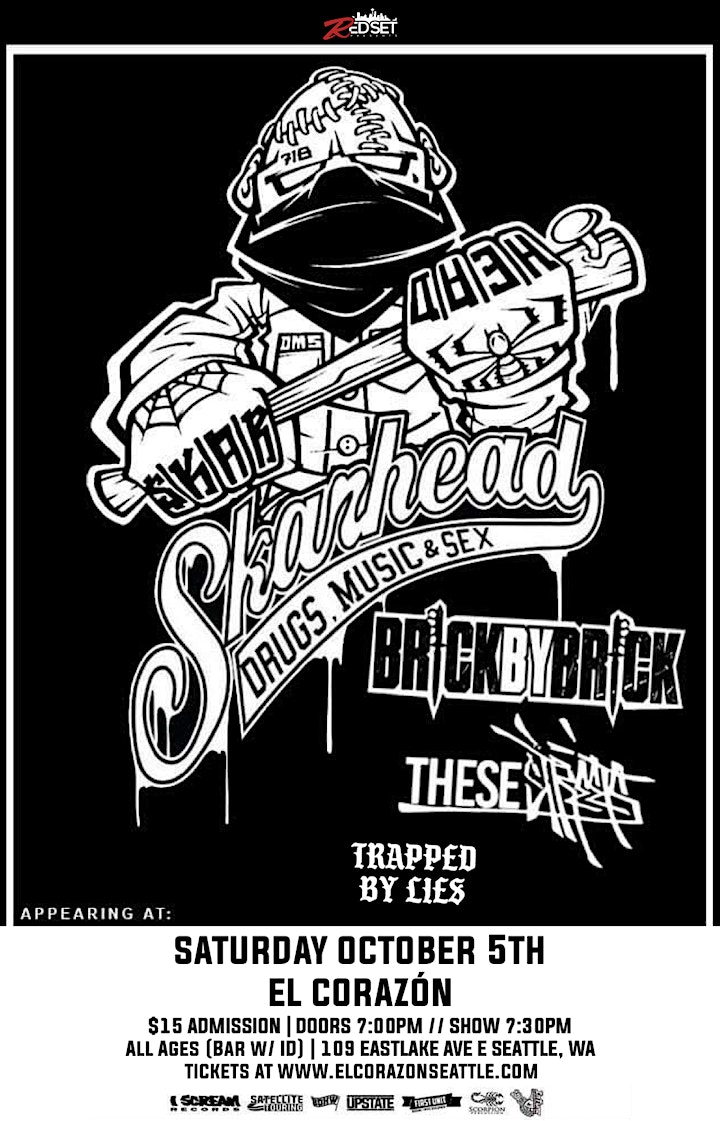 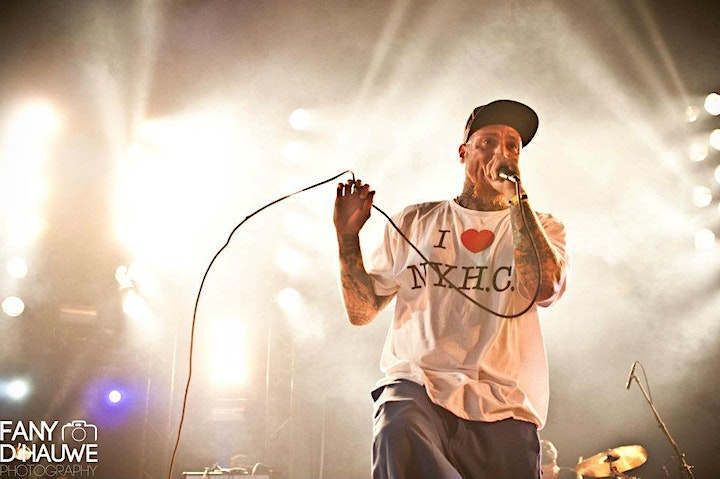 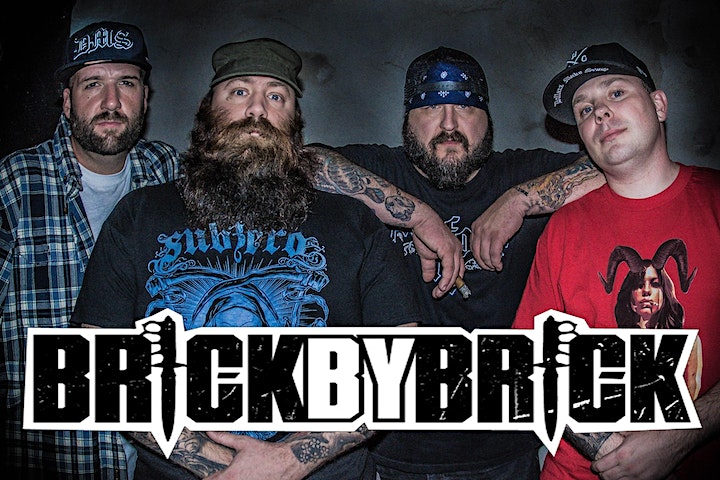 Brick By Brick has been around for a few years and is unrelenting. BxB is a blue collar hardcore/metal hybrid based out of Upstate NY. In 2014 Ray Mazzola (from Full Blown Chaos) was added as vocalist and immediately went into the studio. BxB released "This World, My Enemy" in 2015 through Eulogy Recordings. BxB has shared the stage and toured with many bands such as Anthrax, Hatebreed, Shadows Fall, Biohazard, Agnostic Front, Madball, The Acacia Strain, Terror, Biohazard, Sick Of It All, and many many others from all over. BxB has appeared on many festivals, such as New England Metal Fest, Black n Blue Bowl, Tsunami Fest, Breast Fest, Motorcity Fest, Grownfest, ToughLoveFest, Florida Rules, Sound Of Revolution Fest and others as well. BxB has just returned from their first stint in Europe with Slapshot. A very successful tour. BxB has released five cd's and three 7" records as of 2017. The first 3 have sold out and are out of print with the former vocalist. New music is available through all major internet download sites and through international distribution via Eulogy Recordings and Fastbreak Records. Just after 4 days of "This World, My Enemy" being released, according to CMJ chart reports, it debuted at #13 across the US and reached #7. Not bad for a national debut! BxB has released "Thin The Herd" on Fastbreak Records in August of 2017 and is now getting to re-release it on vinyl with worldwide disto with the help of Fastbreak, Demons Run Amok and Pitchfork Clothing (our main endorser). bxB signed with Upstate Records and released Hive Mentality with overwhelmingly great reviews!. 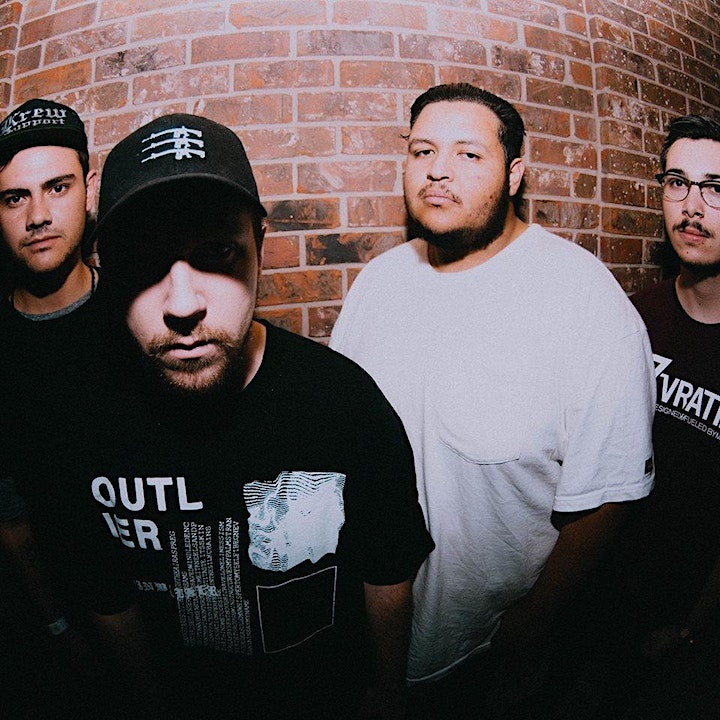 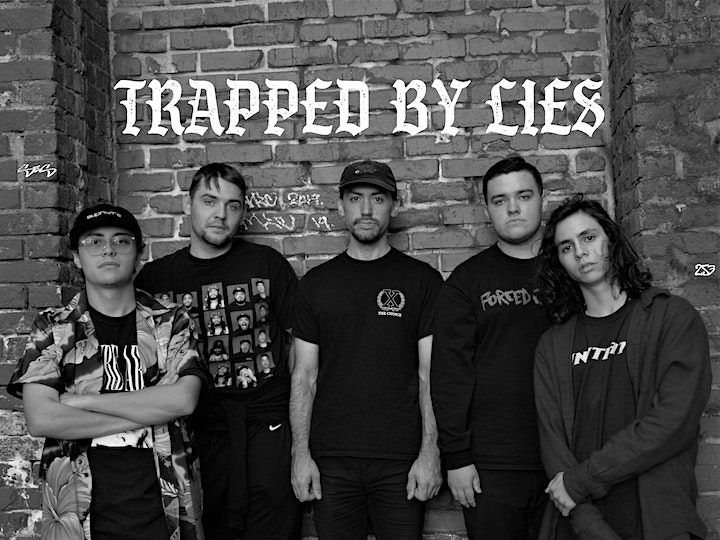