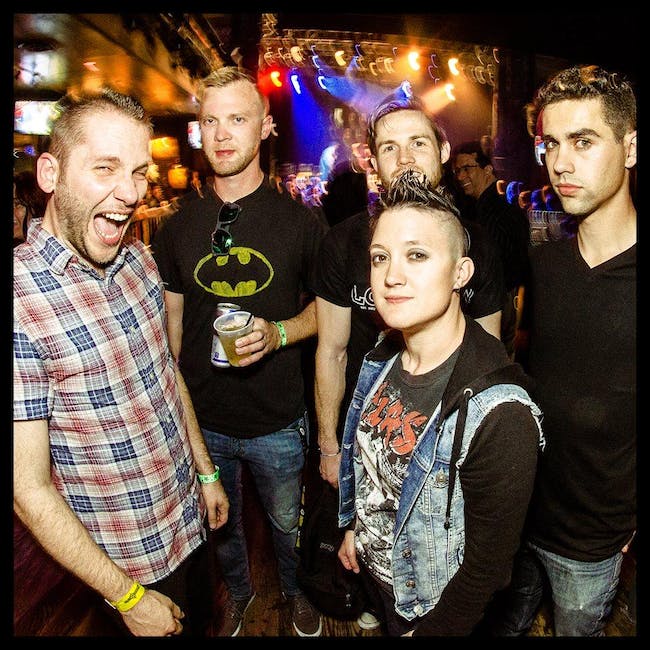 iCal
Google
One High Five at The Funhouse 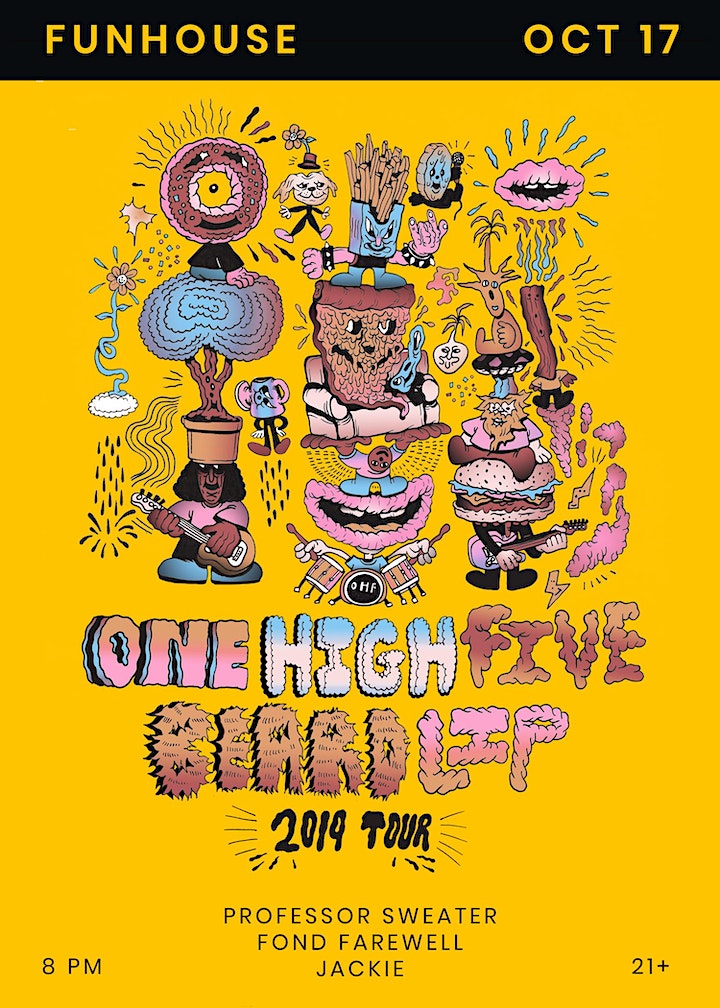 Based in Long Beach, CA, the band has received praise from local press and national blogs, including the influential Indie Rock Café, which picked One High Five as a Top 5 DIY Band, writing, “Layered guitars, well-honed orchestration and appealing harmonies are at the core of One High Five’s spell-bounding sound.”

The band has also received recognition for their “energetic” and “professional” live performance from OC Music Magazine; for singles like the catchy track, “Everybody Pull The Trigger,” which received air play on KROQ’s ‘Locals Only’ program, and the spunky track “How We Enjoyed Ourselves” was included on the official soundtrack for the HULU film, The Lost Lake.

In the summer of 2011, Matt and Mikey were able to sift through the vast Seattle music scene to discover that each other’s musical styles resonated. After years of collaboration and a few projects under their belts, the duo established their own unique sound, merging elements of orchestral jazz, soul, and dance rock. Late summer of 2016, Scott (Sparrowhawk) decided to bring his expansive musical knowledge and talent to the Seattle music scene. Through word of mouth and the use of homing pigeons, these two musical journeys combined... Thus, Professor Sweater was manifested to bring soulful indie rock to the masses. 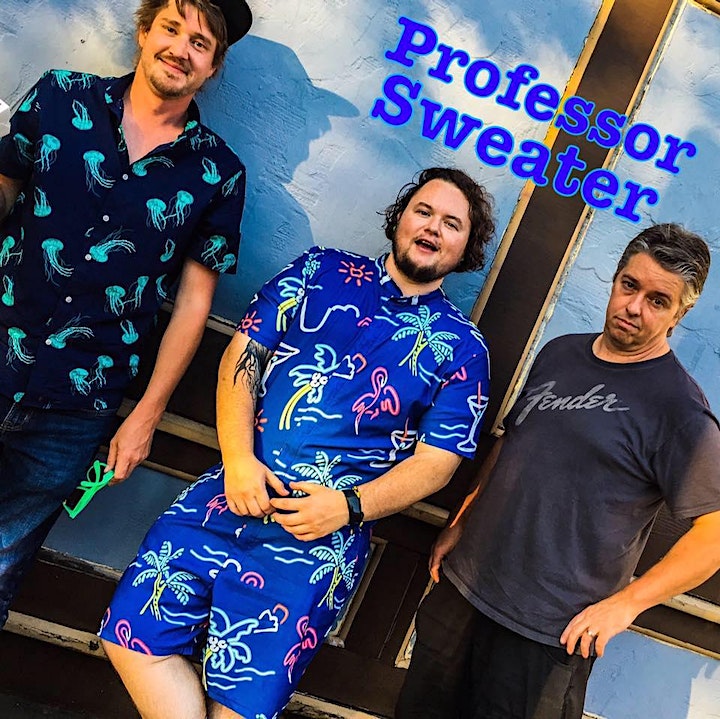 Complete band geek all through grade school and college. Around the age of 18 I started writing songs, and around the age of 21 started writing decent songs. My favorite thing in the world and my passion in life is sharing my love of music with people. I draw inspiration from anywhere I can, and strive to share that connection with an audience.

Jackie is an eclectic blend of blues and classic rock mixed with modern music. Released early 2019, Cabacheba reflects a range of writing styles, versatility, and audience. If you want to be moved both intellectually and physically, take a listen! 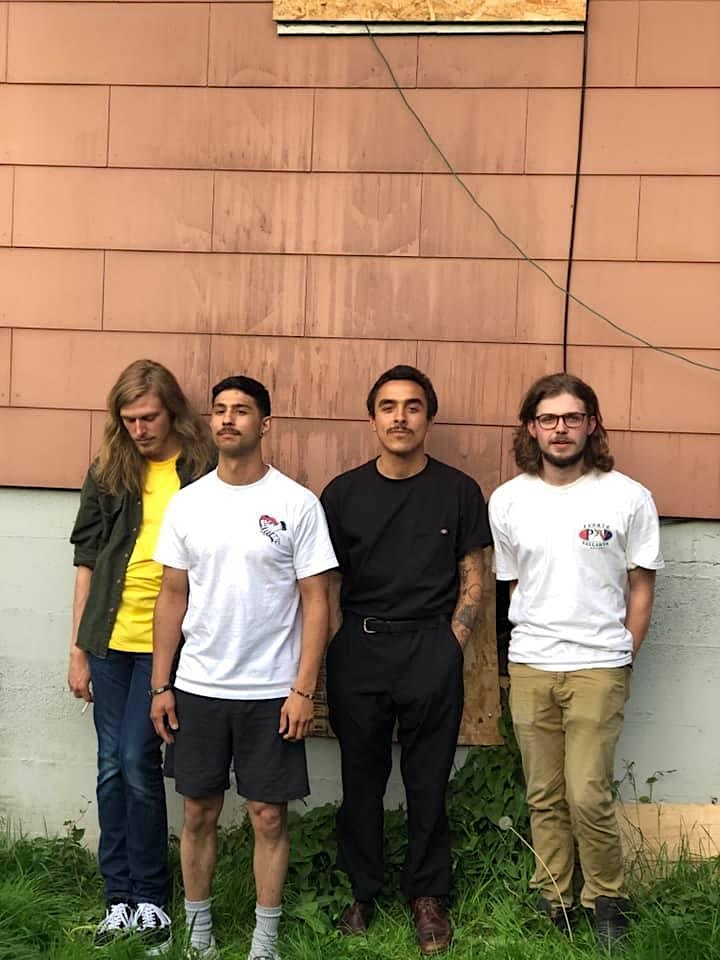