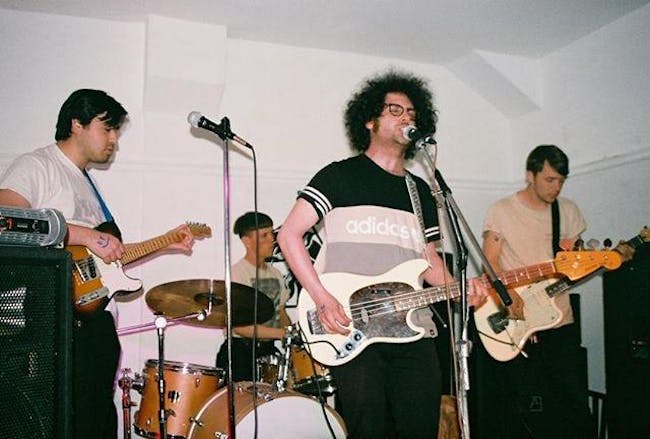 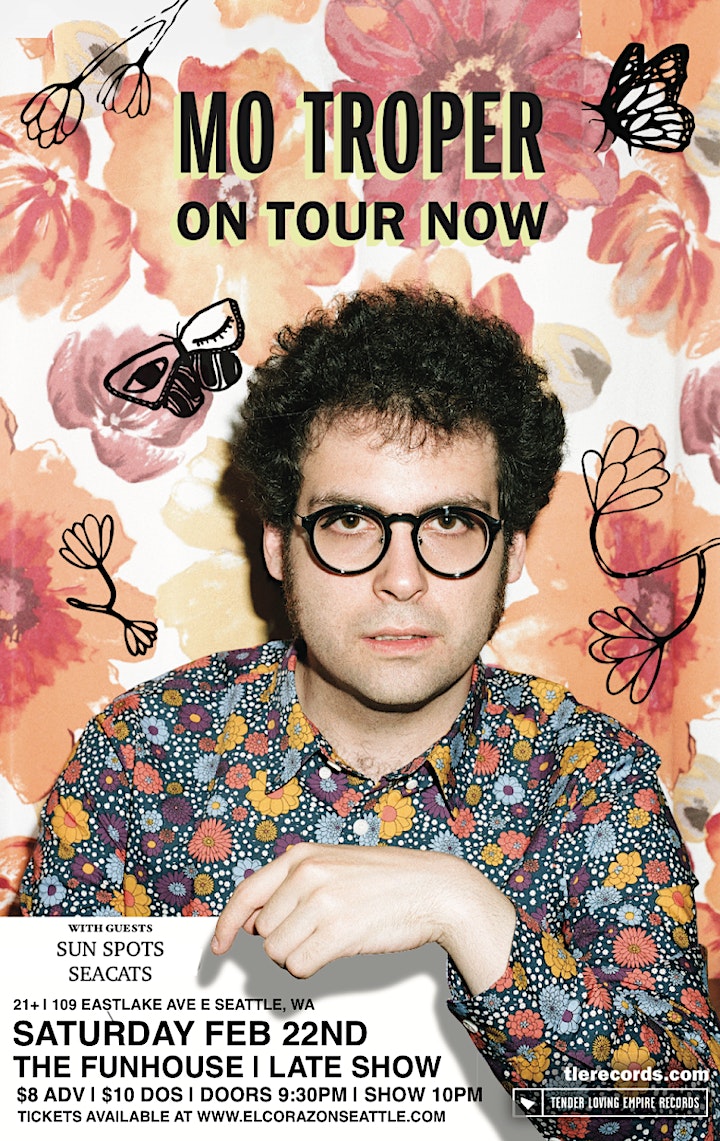 Like drawing a perfect circle, making a good power-pop record is a task that seems easy but becomes nearly impossible when put into practice. So many have aimed for simple and landed on trite; aimed for timeless and landed on toothless; aimed for sweet and landed on creepy. This is precisely why most power-pop albums are not necessarily graded for breaking new ground, but rather, for how competently they fit within the genre’s pre-established formula. Beloved, the debut album from Portland, OR songwriter Mo Troper, indeed recalls some important figures from the past. Over the course of its thirteen tracks, you will find the blushing-schoolboy narratives from the first two Big Star records, the denim-clad rock bravado of Teenage Fanclub, and the lo-fi spontaneity of '90s Robert Pollard. And while these reference points might account for some of the album’s initial thrill, *Beloved *seeks to do more than just impress you with its immaculate Works Cited page.

In fact, it’s almost impressive how much Troper is able to wring not only out of his genre’s limitations but also his stunted lyrical inspiration. Nearly all his songs are planted firmly within either accusatory pop-punk juvenilia (“You’re just another human being/But you’re the only one who’s cool enough to be a casualty/Of everything”) or starry-eyed high school fantasy (“Do you want to kiss me?/Do you ever say my name out loud?”). The latter lyric—from “After the Movies,” the album’s obvious highpoint—is a lot more successful territory for Troper, whose voice is significantly more attractive beneath that song’s cozy distortion than amid the awkward open-mic dryness of “Somebody Special.” On an album that, at its best, sounds like an unearthed live bootleg from an obscure Titan Records band, moments like these can’t help but feel like the local openers coming back to play one more song: you can practically hear the audience hightailing it to the bathroom within the first fifteen seconds. Same goes for eight-minute slow burner “The Biggest” and its acoustic coda, “Teeth,” both of which seem to exist solely for the purpose of pushing the album’s runtime past the thirty-minute mark.

As spotty as the album is, Troper’s gifts are undeniable. “Judy Garland” employs a lyrical conceit not unlike Weezer’s “Buddy Holly” before breaking into a similarly infectious “Ooh ooh ooh” refrain, ensuring the song takes a permanent place in your head. On “Star Wars,” Troper plays up his loner persona (“All my friends want to get drunk again/I just want to stay home and stare at my phone”) before admitting squarely, “All my friends are total fucking bros.” It’s one of the album’s funnier moments, not to mention one that plants his material firmly in the present, as opposed to the unremembered golden age his melodies and production occasionally recall. Plus, it’s nice for once to hear him slightly implicate himself in his trademark, snot-nosed pwnage.

It’s hard to say just how long Troper’s keen melodic sensibility can counterbalance his lyrics’ occasionally mean-spirited adolescent tone; it will be interesting to see whether or not he will be able to pass the ultimate test for power-pop artists—the dreaded sophomore album. Still, in a genre often criticized for its timidity, Troper gets points for confidence. Not to mention, it’s easy to ignore what he’s actually saying in songs like “After the Movies” and “Paint,” in which nearly every couplet feels effortlessly like a hook. While Troper is not the first person to do what he’s doing, he is the first in a long time who can convince you—for the length of a few perfect moments—that no one’s ever done it better. If he’s half as interested in taking advice as he is in giving it, he’s well on his way to earning the authority that these songs seem obsessed with obtaining. 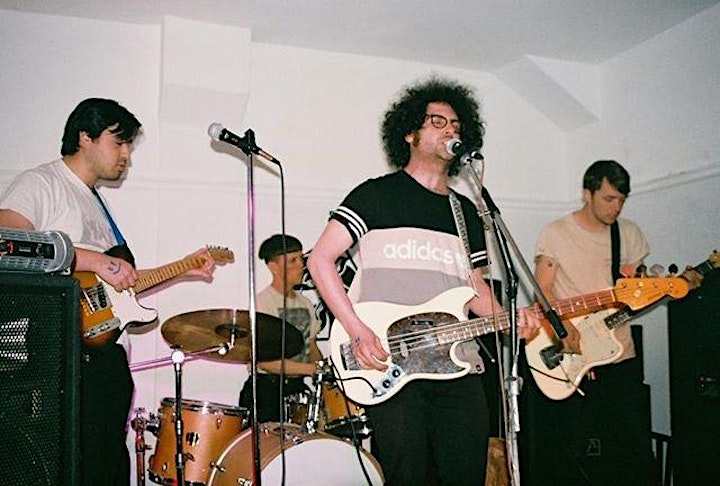 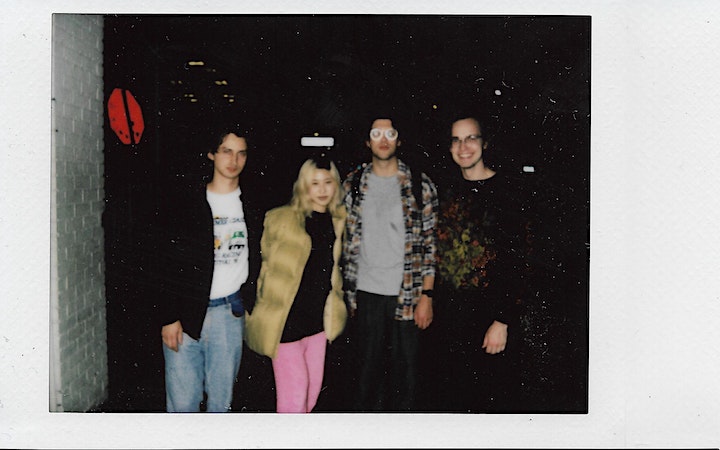 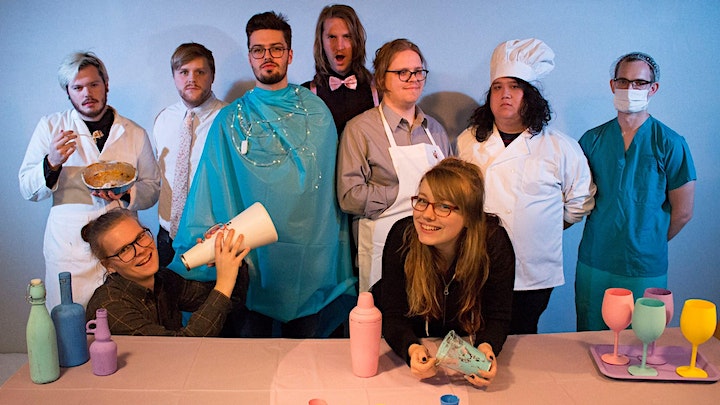