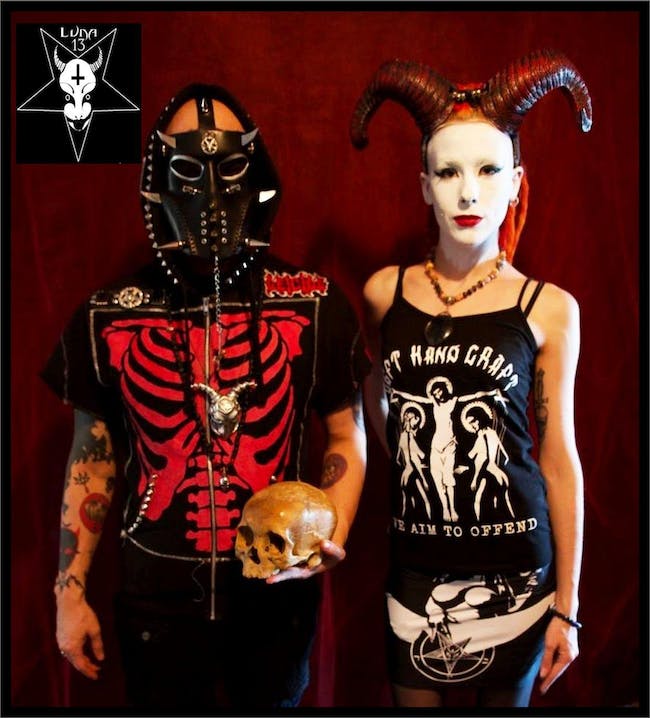 iCal
Google
LUNA 13 at The Funhouse

Known for their theatrical live show consisting of black masks and devil horns , Luna 13, Black Metal/Bass Music is one of the more unique and adventurous electronica metal outfits that emerged in 2014. Luna 13's forceful yet groove based electro-metal incorporates elements of electronica, black metal, and industrial rock. Luna 13 stands out due to their ability to cross over from Electronica to Metal without using any stringed instruments. Dr. Luna, the music of Luna 13 successfully created a new metal sound with synthesizers and distortion pedals by wrapping heavy distortion around sub-bass. Luna 13 has been performing live for a few years now, opening for death metal/industrial and electronica projects alike. Luna 13's last two releases debuted on the top 10 on the electro charts.

After Lilith Bathory joined Luna 13 in 2015, they have become a Hollywood CA local attraction -- the mesmerizing Burlesque and voice sampling of Lilith Bathory, garbed as Lilith herself and the serial killer image of Dr. Luna creates a vibe of domination and the occult. Winning two awards for the best Metal/Electronica project of 2015 and 2016, Luna 13 stands out for their brutal sound and the vibrant dance of Lilith Bathory, adding a strong live presence to a usually sub-par live genre of electro music. Signed to Cleopatra Records (Hypnotic), Luna 13 is forging a new genre of music they call Black Metal/Bass Music. 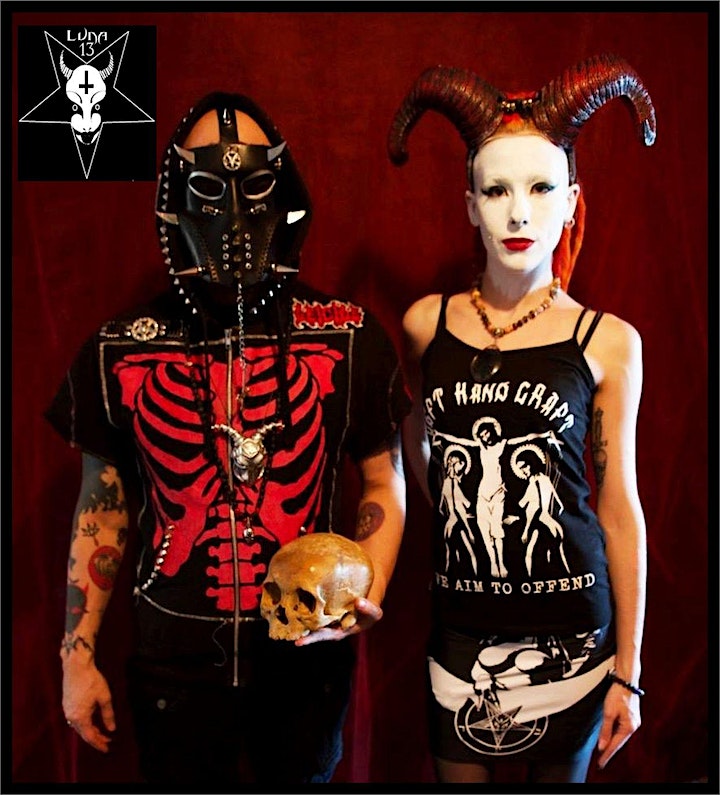 Suicide Queen is the ritual of turning pain into power. Every slamming drum, every pounding note, and every horrid shriek is part of a ceremony, a new revelation ushered in by deafening noise. It is loud, it is wicked, and it is not kind. In the twin shadows of heartbreak and death, in the absence of salvation, lie sound and sickening fury. 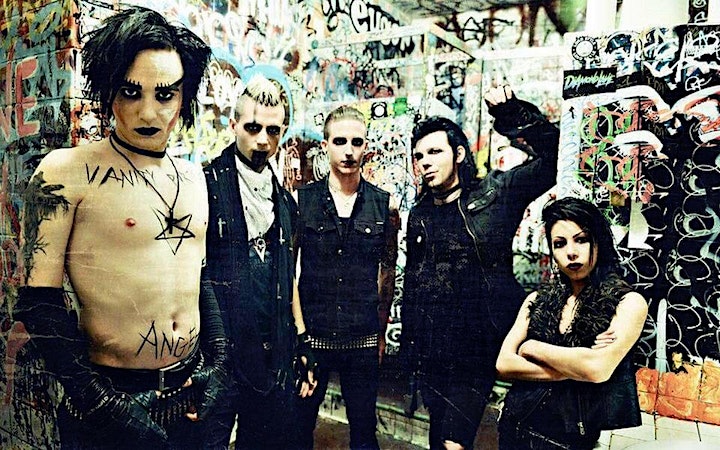 Chrome Corpse is an Electronic Body Music (EBM) industrial techno band primarily based in Seattle Washington and France. It was formed in 2011 by Michael F Ninethousand and Peter "Fracture" Jobson, who were both still in high school at the time. It initially started out as a dark ambient noise outlet for composing soundtracks to independent horror films, but as influences from EBM, experimental industrial, death metal, and minimal techno crept in, the project slowly began to take on a more danceable and aggressive form. 2016 saw the release of their debut EP. The lineup has changed since then, with the current lineup consisting of Anton Hirnsturm as the main vocalist, Jimmy Shogun as the drummer and studio guitarist, and Michael F continuing to do live synth keys/modulations/sequencing and backing vocals, as well as handling the overall composition and mixing of their songs in the studio. Chrome Corpse use a variety of hardware and software equipment, such as synthesizers, samplers, drum machines, and effects pedals, to make their music. The themes of Chrome Corpse pertain to body horror, futuristic war, and a general sense of unfeeling coldness which is often times martial and violent, taking inspiration from Japanese cyberpunk films and harsh militaristic aesthetics. The band is currently working on their sophomore album, which will be released later this year on Seattle's Vertex Records. 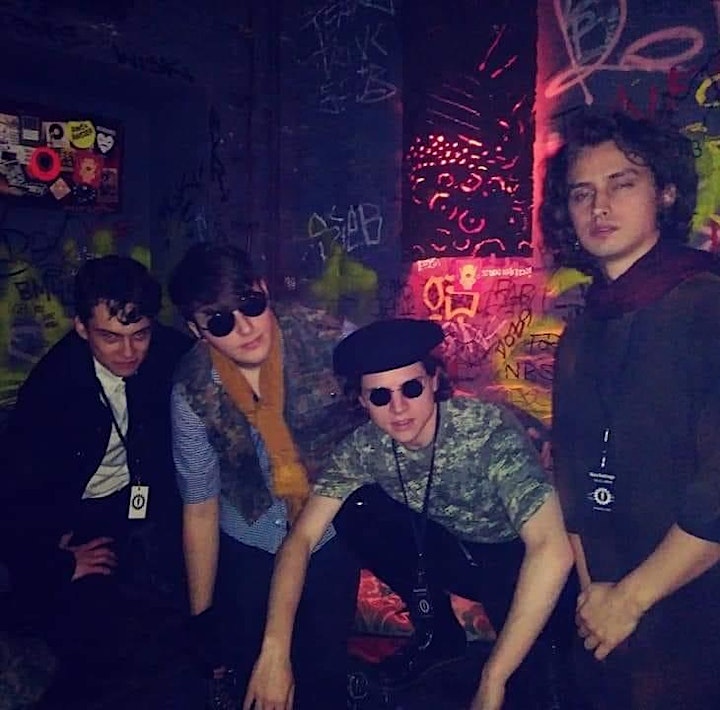