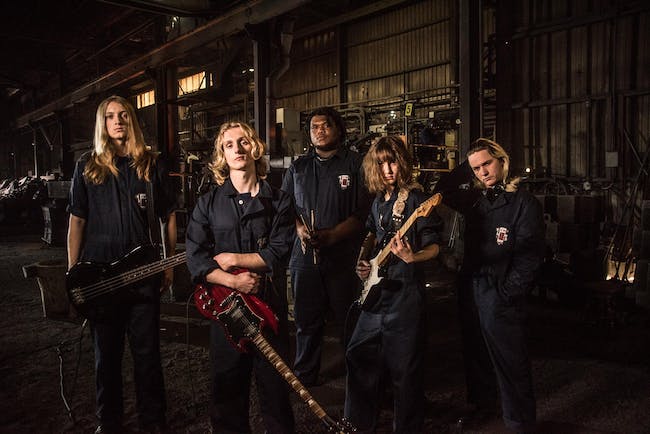 Love Ghost is an L.A based rock band. An industry insider recently noted “their effortless melding of styles invokes the magic that was once common place in rock music. From Progressive to Industrial to the Classics with a taste of modern Hip-Hop, Love Ghost manages to walk the tight rope of mixing styles without it ever feeling contrived. The biting satirical lyrics give the listener a clear picture of what it’s like to be young in 2019 . Love Ghost could be the first post millennial band that matters and more importantly make guitars matter again!” The band consists of Finnegan Bell (guitar and lead vocals), Ryan Stevens (bass and background vocals), Samson Young (drums and background vocals), Nicky Renard (guitar) and Cory Batchler (keyboards). They are currently working on a new album with legendary producer Danny Saber (The Rolling Stones, U2, David Bowie, Marilyn Manson, etc.). In 2019 they have toured Ireland (playing Whelan’s, Crane Lane and Roisin Dubh-amongst others), Japan (11 shows in Tokyo, Osaka, Kobe and Kyoto), and were one of the mainstage bands at Festivalfff in Ambato, Ecuador. Love Ghost has won numerous awards including Best Alternative Rock Band (Hollywood Music in Media Award), The Jean Luc Goddard Award (a yearly award from Cult Critic Magazine), and awards from over 30 film festival awards around the world for their music videos. The band has opened for Buckcherry, Berlin, Smash Mouth, The Young Dubliners, The Tubes, Fuel, and Irish singer/songwriter Mundy. 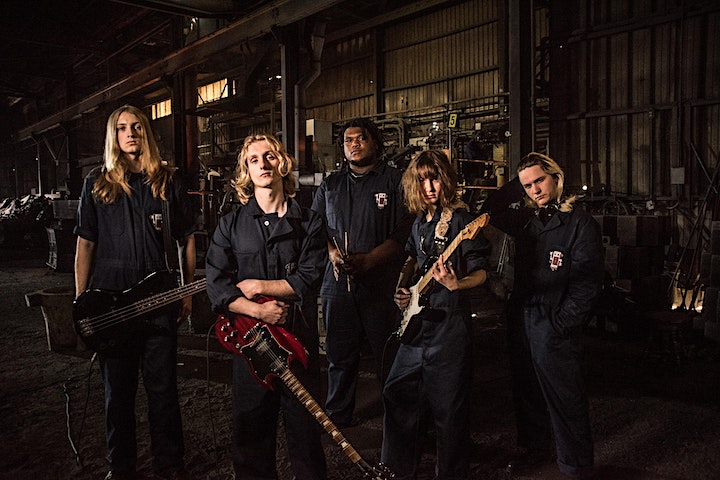 Our goal is to stimulate minds with soul, rock n roll and a little bit of color. Alt-Rock Based in Everett/Seattle, WA 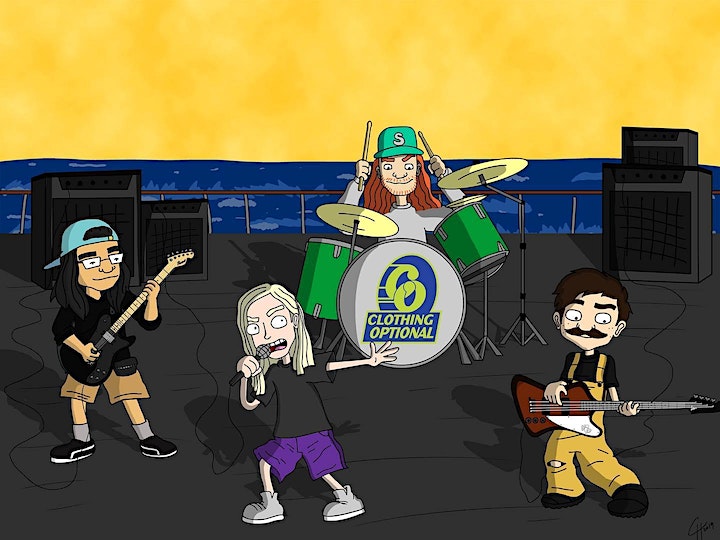