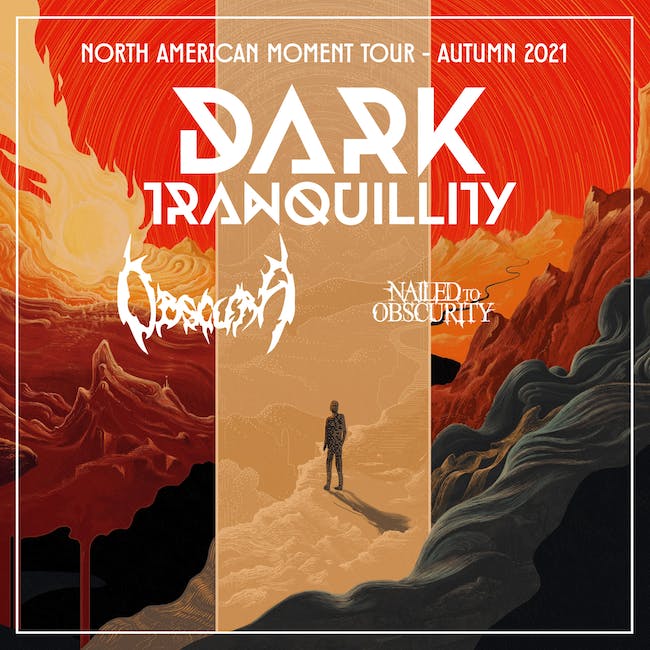 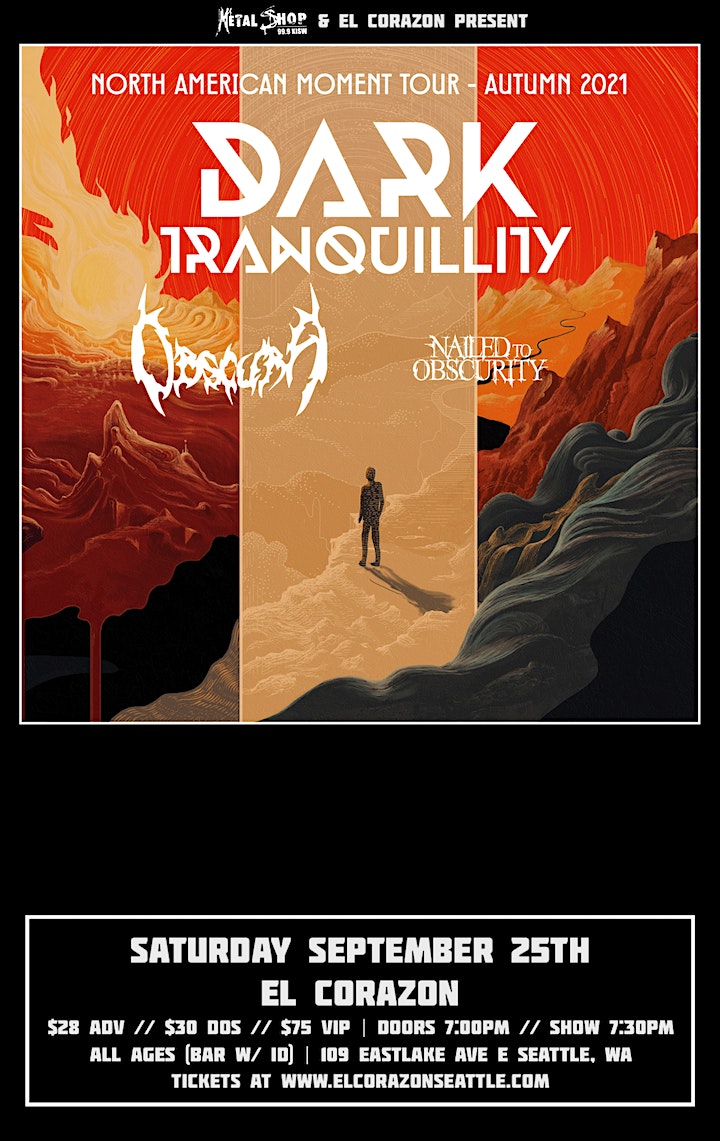 Dark Tranquillity is a Swedish melodic death metal band from Gothenburg, Sweden. They are considered one of the pioneering acts of the Gothenburg metal scene, which also includes bands such as In Flames and At the Gates. 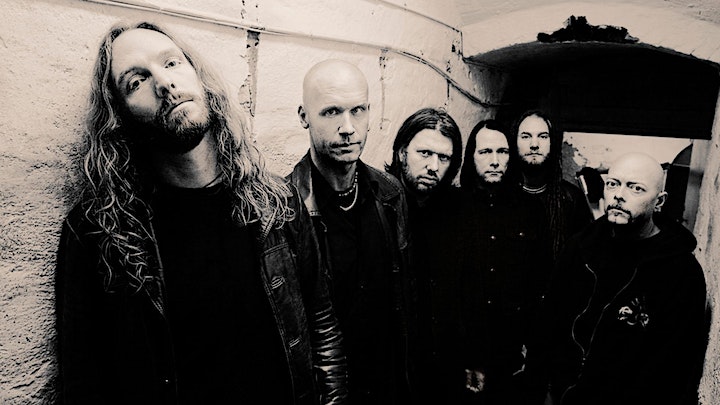 Founded in 2002 by guitarist/vocalist Steffen Kummerer, German progressive death metal band OBSCURA caused a stir when they – out of nowhere – toured as support for the legendary Suffocation on the band’s European tour in 2006 and independently released their debut album Retribution that same year. From its very beginnings, the band (named after Gorguts’ inimitable 1993 full-length) demonstrated an uncanny ability for blending different forms of technical, cerebral metal into a coherent synthesis of death, thrash and black metal merged with progressive elements.

In 2009, after being acquired by Relapse Records, the band released Cosmogenesis, a marvel of technical and progressive metal that firmly established OBSCURA as one of modern extreme metal’s leading lights. Not one to bend to convention, OBSCURA distinguished themselves and their unique brand of music via the tasteful use of vocal effects, fretless bass, philosophical underpinnings, and other elements rarely touched on in extreme metal.

In addition to cracking the US Billboard charts, the release of Cosmogenesis saw OBSCURA embark on their first worldwide tour, which included visits to North America, Europe, and Japan. Cosmogenesis was followed in 2011 by Omnivium, which was lauded by Decibel, Terrorizer, Metal Injection, and dozens of others as a landmark achievement in technical music. That album entered the US and German charts while enabling the band to conduct another run of extensive touring across the globe. Five years since the release of the universally-acclaimed Omnivium, the progressive metal masters returned with their strongest and most dynamic release to date. The aptly-named Akróasis (Greek for “hearing” or “listening”) draws on all the various elements of OBSCURA‘s signature sound and combines those qualities into a cohesive and mind-blowing whole.

The band embarked on multiple world tours with such renowned artists as Cannibal Corpse, Death To All, Children of Bodom and countless others including numerous festival appearances at Hellfest, Graspop Metal Meeting and many others.

Now in 2018, OBSCURA complete their long-running, four-album conceptual circle with the release of Diluvium (defined as a great oceanic flood), their most evocative, diverse and vibrant release to date. Recorded with longtime producer V. Santura (Triptykon, Pestilence) at Woodshed Studios in Landshut, Germany, Diluvium is a stunning achievement for the illustrious quartet and a landmark release for progressive metal as a whole. Complete with all the band's signature elements plus groundbreaking polyrhythms, dramatic songwriting, and jaw-dropping virtuosity, OBSCURA raise the bar once again with an album that will go down in the annals of metal history as one of the most astonishing performances the genre has to offer. 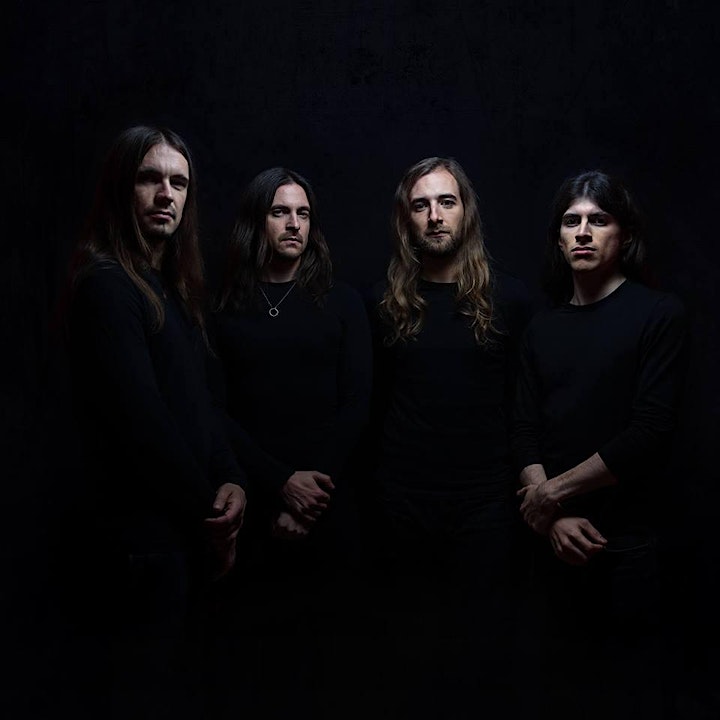 Having played a lot of shows alongside renowned acts like Dark Tranquillity, Paradise Lost and Arch Enemy (to name only a few) and festivals such as Wacken, Summer Breeze and Party San, the band always proved its tremendous live-qualities over the years.

Dealing with profound stories about the depths of humanity, NAILED TO OBSCURITY entangles the listener in a web of melancholic lead guitar melodies, sheer heaviness, slight progressive twists and turns, and an overall dark and irresistible atmosphere. 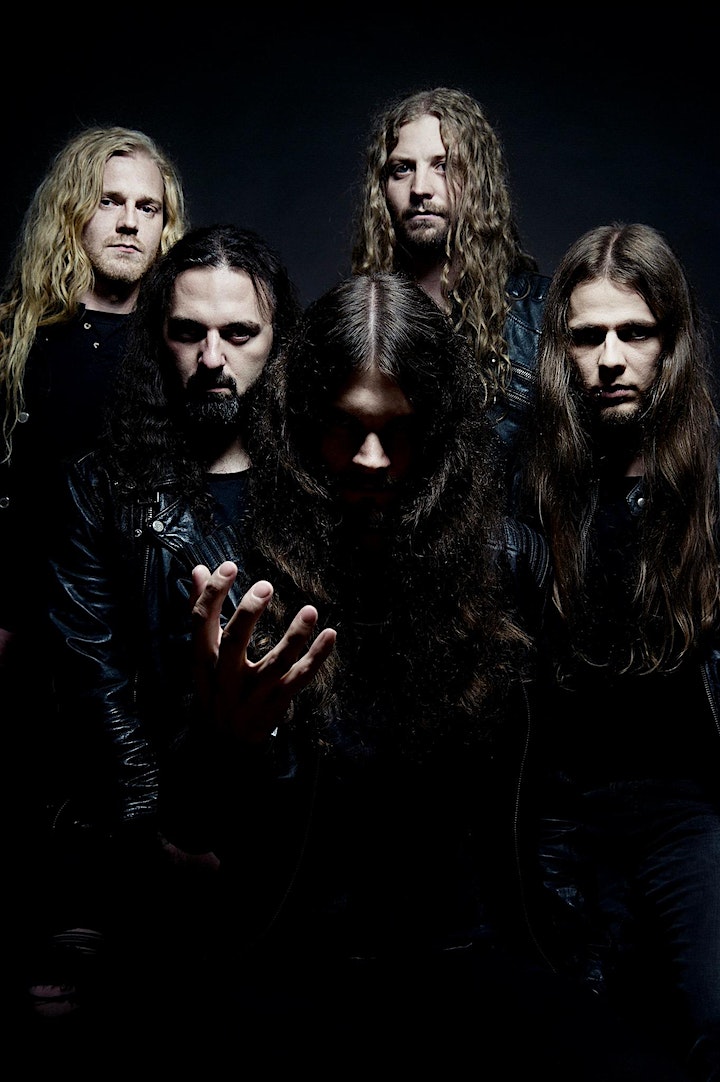