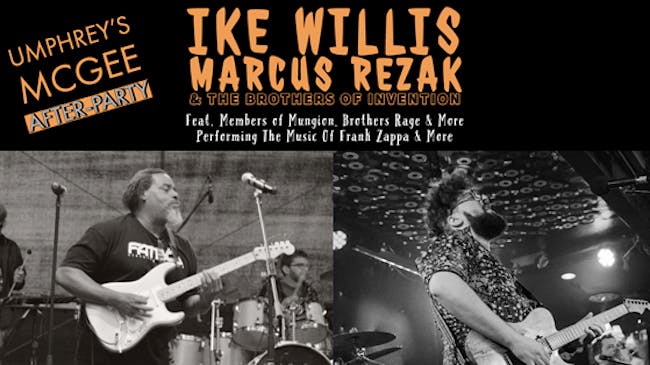 The Brothers Of Invention

iCal
Google
Ike Willis, Marcus Rezak & The Brothers Of Invention at The Funhouse

Arthur Barrow and Marcus Rezak joined forces in 2016 on a gig with members of Umphreys McGee ( Joel Cummins and Kristofer Myers) in at TRiP in Santa Monica, CA. Arthur, who performed with Frank Zappa on many tours and recordings including Joe's Garage, was excited after Marcus approached him to start a group together performing the music of FZ. Marcus, a well known guitarist across the globe performing live at festivals and elite recording sessions alike, was elated and inspired by The Clonemeisters response ( Arthurs title given by Frank as the band rehearsal leader, a very trusted position), he said Yes and the rehearsals began. Since, the band has grown with more FZ alumni including the great Chad Wackerman on drums, Robert Martin on vocals/sax, Ed Mann on vibes, all performed in the band thus far. The band also rotates progressive rock and jam musicians. Performances in Los Angeles, CA, Hermosa Beach, CA, Santa Monica, CA, and Chicago, IL have been extremely well received by audiences and tons of fun for the band. We are actively booking/rehearsing/recording to keep the music of Frank Zappa alive! 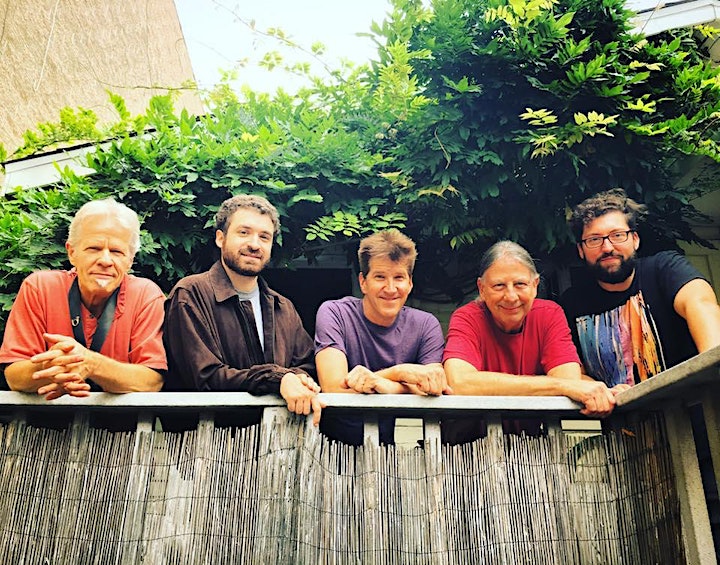 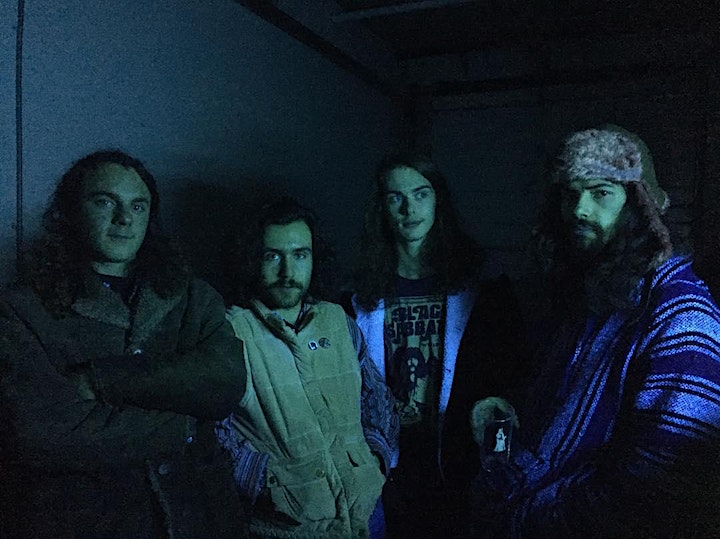