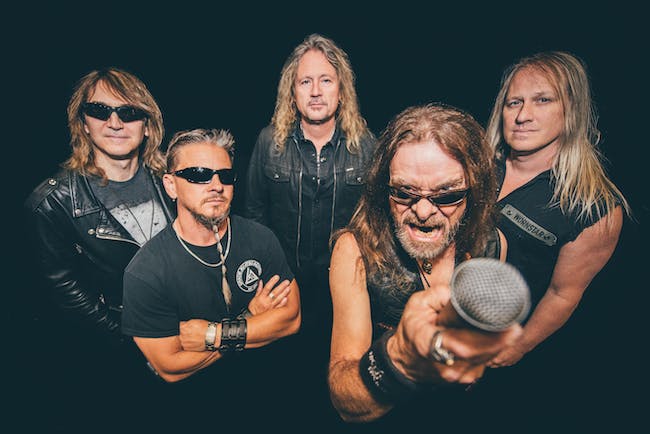 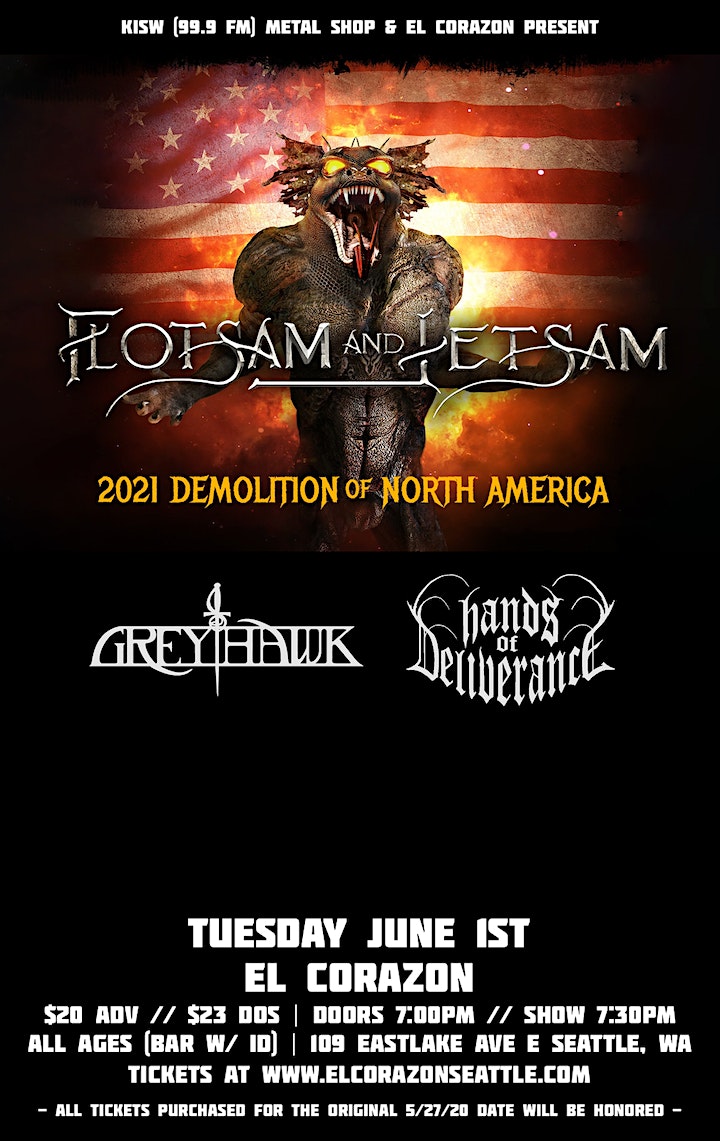 Flotsam and Jetsam is an American thrash metal and progressive metal band that formed in Phoenix, Arizona in 1981. The band currently consists of vocalist Eric "A.K" Knutson, guitarists Michael Gilbert and Steve Conley, bassist Michael Spencer, and drummer Ken Mary. Flotsam and Jetsam went through several lineup changes over the years, and Knutson has been the only constant member of the band. They are also notable for featuring bassist Jason Newsted, who left the band shortly after the release of their debut album to join Metallica as Cliff Burton's replacement.

Flotsam and Jetsam has released thirteen studio albums in their career (the latest being 2019's The End of Chaos), and have sold over one million records worldwide. Despite not achieving similar levels of commercial success as some of their thrash metal contemporaries, the band is often credited as an integral part of the second wave of the genre in the 1980s and early 1990s (along with Testament, Sepultura, Dark Angel, Death Angel, Sacred Reich, Forbidden, Vio-Lence and Annihilator), and has achieved minor success in the United States, with two of their albums (1988's No Place for Disgrace and 1990's When the Storm Comes Down) entering the Billboard 200 chart, and their fourth album Cuatro (1992) cracking the top 30 on the Heatseekers chart 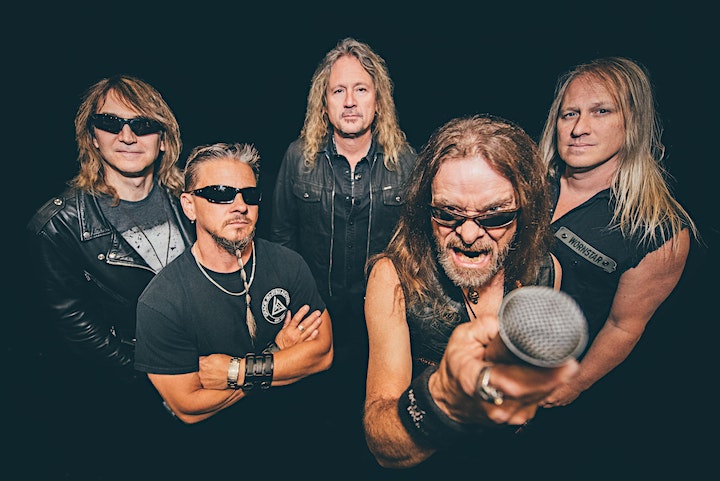 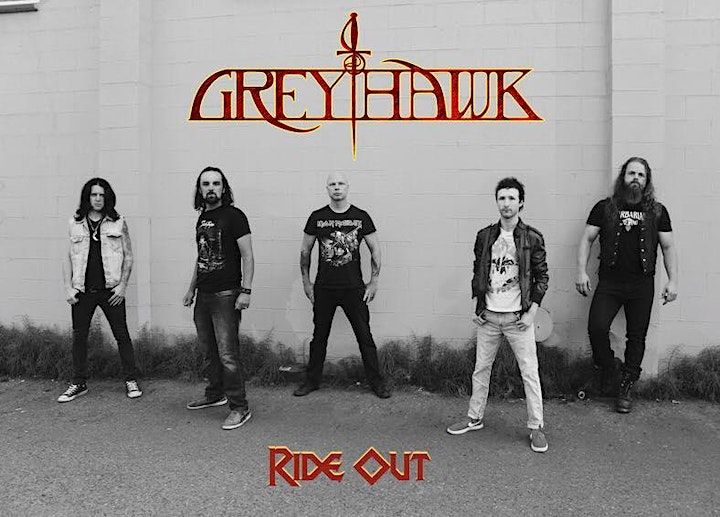 Hands of Deliverance is a powerhouse 4 piece metal band out of Seattle, WA. The group brings together a ravaging sound that’s reminiscent of Pantera, Black Sabbath, Machinehead and so many others. HoD is made up of Jesse Alcott (Lead Guitar/Lead Vocals), Jarratt Van Dyke (Drums), Chad Thomas (Bass) and Chris Thomas (Rhythm Guitar). 3 of the 4 members in HoD were previously in a group called Systemik. Their debut release titled “Entity” dropped in 2017 and is in digital stores everywhere. Hands of Deliverance continues to bring an old school vibe to the modern jungle of American heavy metal. 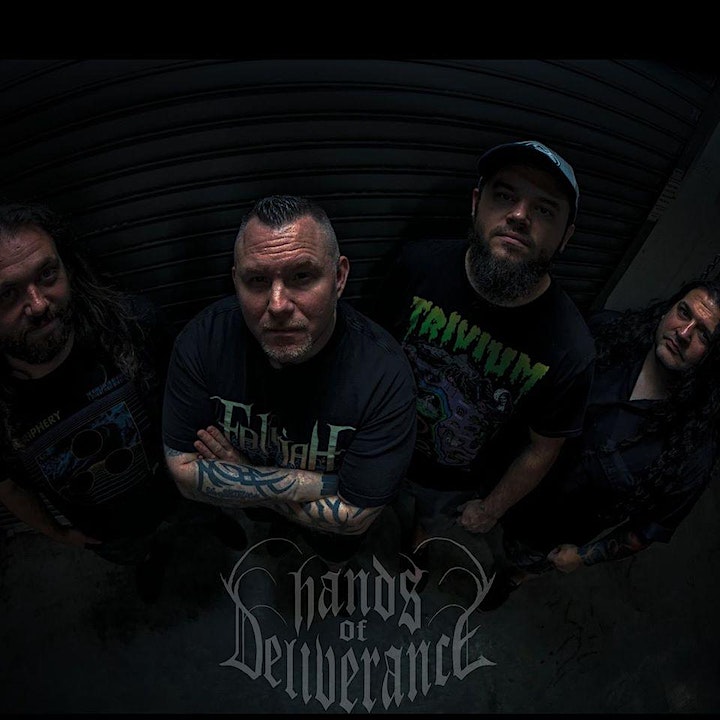