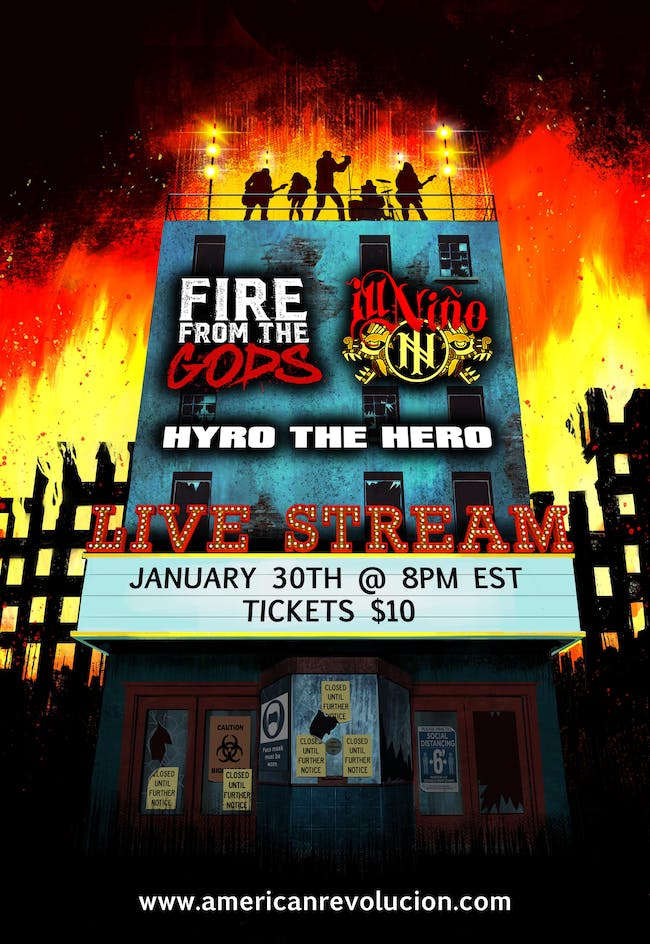 Fire From The Gods 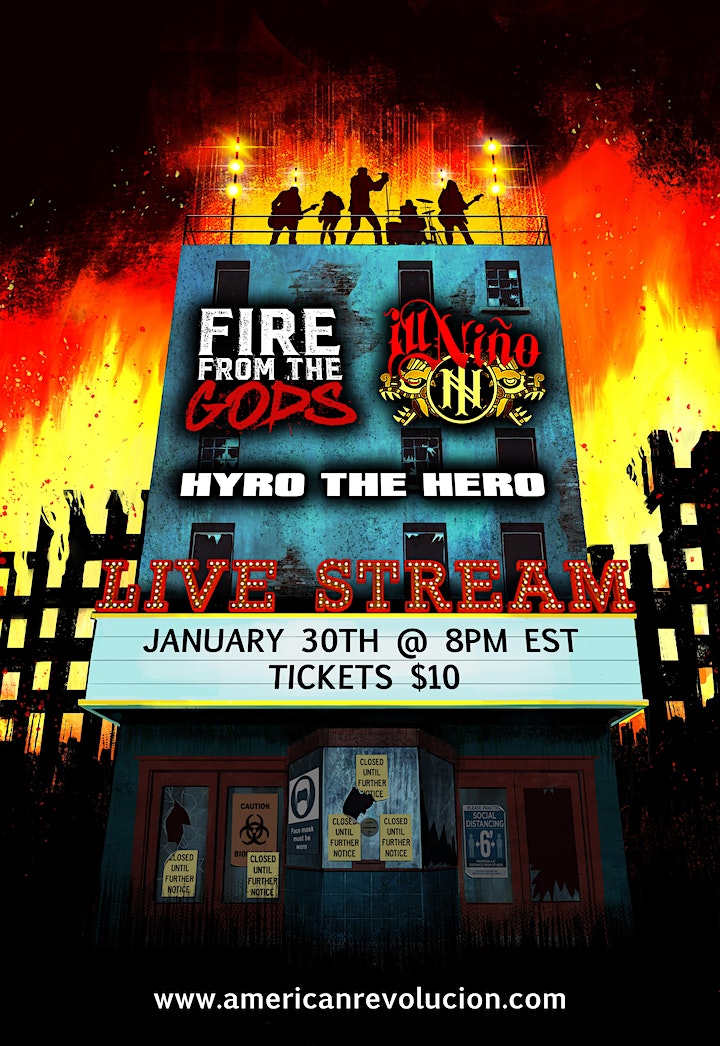 FIRE FROM THE GODS

For some artists making music isn't a choice, it's fueled by something larger than themselves. This is undoubtedly true of Fire From The Gods whose second full-length American Sun sees them adopting the tagline “In Us We Trust” meaning “we the people” are responsible for change; a unifying statement in order to try to prevent society from succumbing to the growing malaise brought on by soul-sucking technology, divisive politics and environmental destruction. “With this record what we're trying to drive home is that our differences and where we are from doesn't need to define who we are moving forward,” frontman AJ Channer explains. “Like [2016's] Narrative I'm telling the story from my perspective, but it's a story that people from all walks of life can relate to in the sense that we all face the same challenges... and the only way to conquer them is if we face them together.”

Fire From The Gods have experienced their share of ups and downs since the Austin, Texas-based act released their David Bendeth-produced (Breaking Benjamin, Paramore) debut three years ago. Since then, the band—which also features drummer Richard Wicander, guitarists Drew Walker and Jameson Teat and bassist Bonner Baker—have toured incessantly with acts like Sevendust and Of Mice & Men, played festivals ranging from the Vans Warped Tour to the country’s largest Rock festival, Rock On The Range, re-released their debut as The Narrative Untoldfeaturing new songs produced by Jonathan Davis of Korn and spread their message to fans all over the world. However instead of resting on their laurels, the act doubled down on their message with American Sun, their first album after signing with juggernauts Better Noise (fka Eleven Seven Music Group). “I think this record is a lot more personal because I've become a lot more open about who I am and what I've had to deal with,” Channer explains. Channer spent his childhood shuffling between London, New York, Los Angeles, Norfolk and Ghana, giving him a unique perspective on the world, however the issues that he's dealt with such as anxiety, depression, anger, rejection and loss are universal. 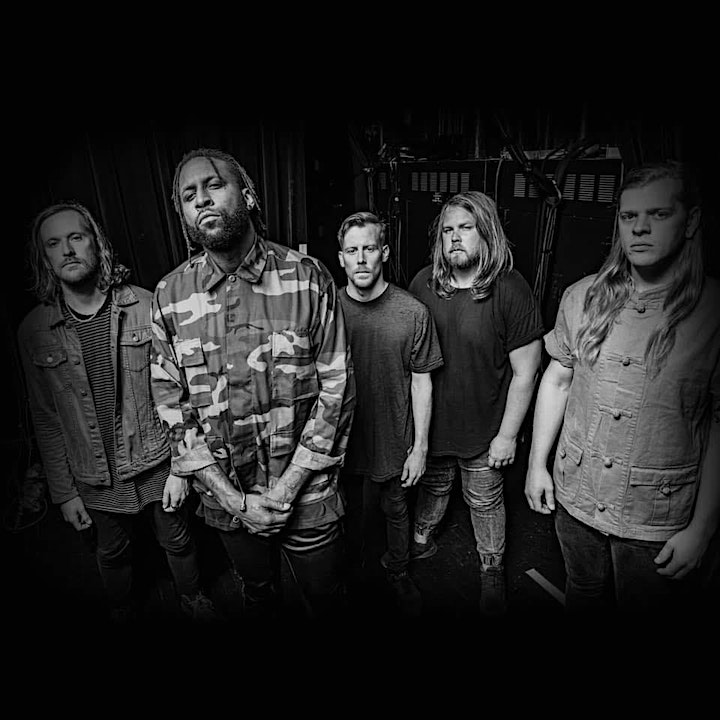 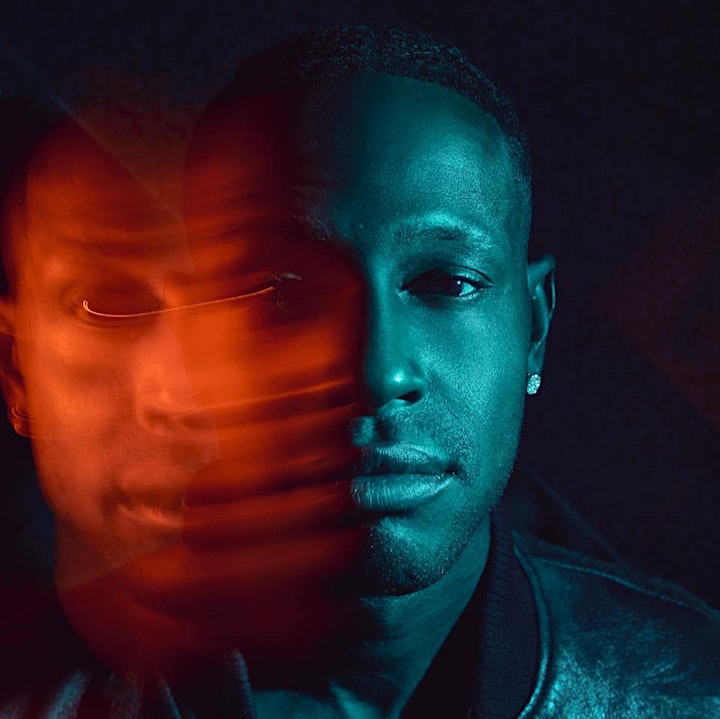