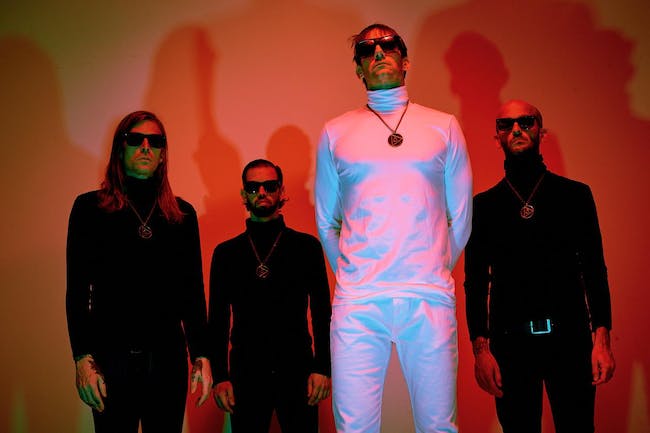 iCal
Google
DRAKULAS at The Funhouse

Members of Riverboat Gamblers and Rise Against 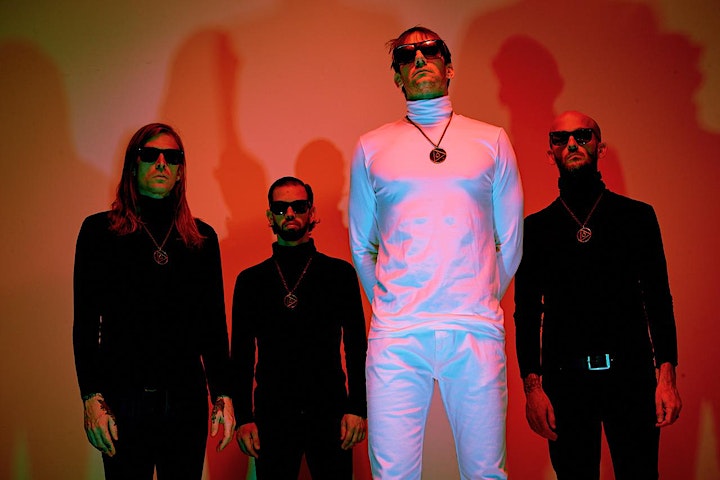 SPELLS is a five-piece rock juggernaut from Denver, CO. They are vacation rock to be exact. They produce short blasts of intense melody and driving rhythms that are custom made to entertain the band members themselves and serve as an excuse to go play shows in cities that have beaches nearby. If your city’s best offers include said beach and a good breakfast joint, count them in. If the best your city can do is a punk house that smells like cat shit and a Subway restaurant inside a gas station, they will pass.

SPELLS works for Snappy Little Numbers Quality Audio Recordings, which is now on the cusp of being a household name the world over. Focused on excellence in music and packaging, SLN is dedicated to the fine art of the analog format, especially vinyl (but maybe a cassette on occasion). “Take Time/Slice Away”, SPELLS’ debut 7”, was a runaway hit in 2013. “Double Cassingle” was the band’s follow up effort that same year and contains four sure-fire gems that are guaranteed* to distract you from the worst 10 minutes of your day and probably turn them into the best 10 minutes of your day.

2014 saw SPELLS leave the confines of the Rocky Mountains to spread their sound to other exotic locations, such as that one dive bar around the corner from that one coffee shop. The band then dropped two releases back to back to satiate their rabid fan base to close out that year. Issued by SLN, “At Sea/Land Locked” is a four song 7” EP that eases the listener in before detonating. One side features more garage/surf inspired numbers while the other has the straight ahead punk stompers. Of course issued by SLN, “Jet Set b/w iA Huevo!” is a cassingle that pays tribute to the band’s genre, vacation rock. Jet Set is about avoiding the van in favor of airplanes and cushy decision-making. iA Heuvo! Is an ode to Tijuana, Mexico that the band took by storm earlier that year.

In 2015, SPELLS was officially invited to play the South By South West Music Festival. They didn’t have anything better to do, so they went and killed it. 2015 would see the band doing a lot of writing that lead into a busy 2016.

What did they do in 2016? Aside from some vacation shows, they recorded A LOT of songs. They quickly issued a split cassingle with Denver pals Hooper through SLN before unloading their debut LP, “Staying In > Going Out”. Of course on Snappy Little Numbers, “SI>GO” was met with cheers and bombast by fans and critics alike. The album has all the signature elements of SPELLS- garage-rockers, punk-stompers and even some “college rock”. It shows a band on the way up.

So, naturally 2017 would see the band expanding their fan base by leaving home more often to spread the gospel of vacation rock. They did Midwest dates with label mates Low Forms and capped the year with a West Coast swing opening for Iron Chic, Off With Their Heads and Toys That Kill. Oh, and did I mention they did more recording?

Those aforementioned 2017 sessions yielded their first release of 2018, the “Big Boring Meeting” EP 7”. The EP is a concept of sorts. Side A contains 2 tracks of blasting energy while side B has 4, that’s right, 4 rippers that average a minute apiece. In a nutshell, the concept is “can you, the listener, keep up with SPELLS?!” This writer sure hopes so.

Speaking of keeping up, the SPELLS train is blasting full steam ahead into the summer of 2018. While still maintaining their allegiance to Snappy Little Numbers, they’ve inked a deal with Chicago indie label Anxious & Angry for two projects. SLN and A&A are teaming up on a repress of the “SI>GO” LP. The first pressing sold out in just over a year and there are still more potential fans that need to hear the record. Concurrently, both labels are coordinating the release of SPELLS’ first collection LP, “Loose Change, Vol. 1”. “LCV1” contains early SPELLS material that has gone out of print or was only released digitally. The collection marks the first time most of the selected songs have been on vinyl and each track has been expertly remastered for optimum raditude.

Both of these LP’s are slated to drop in July and SPELLS will be hitting the road out east with Off With Their Heads at the end of that month to increase the awareness of the necessity of vacation rock. They’ve also been invited to play Fest 17 in Gainesville, FL this October. We’re only halfway through 2018 and SPELLS is on fire, figuratively of course. Chances are they’re cooling off at the pool while you try to read this on your cell phone. SPELLS rules! 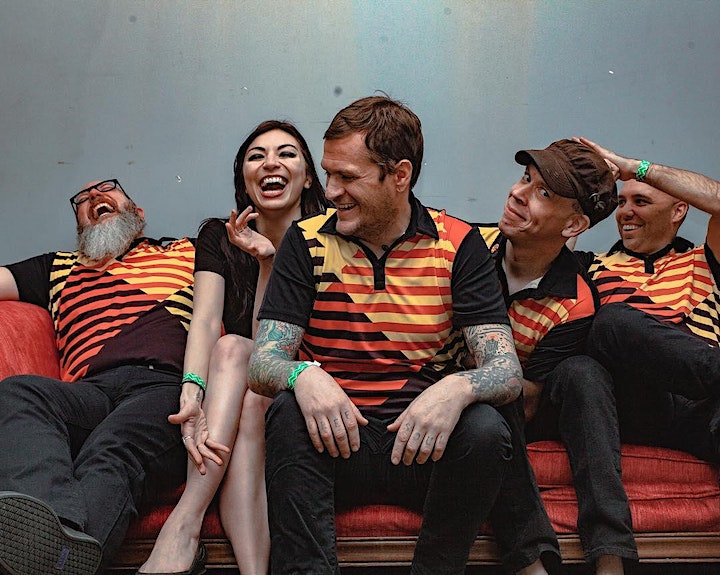 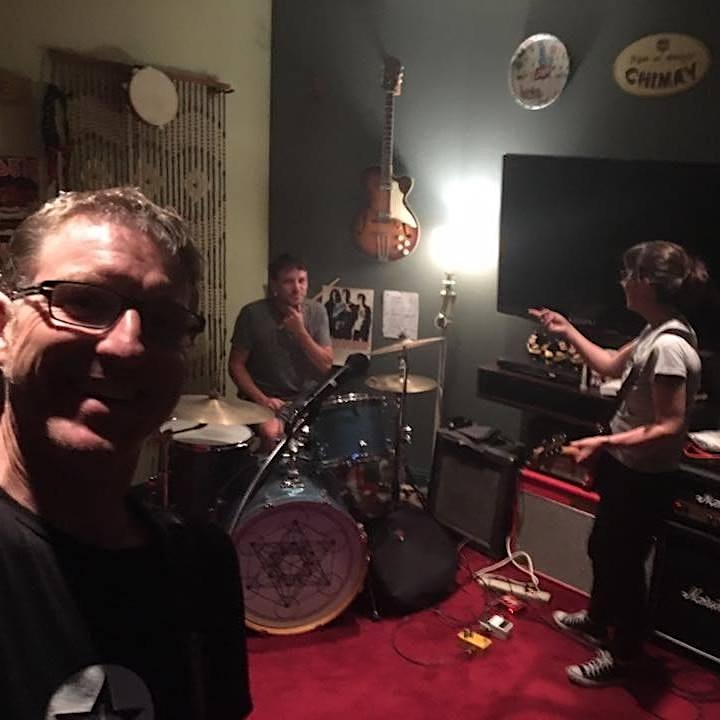