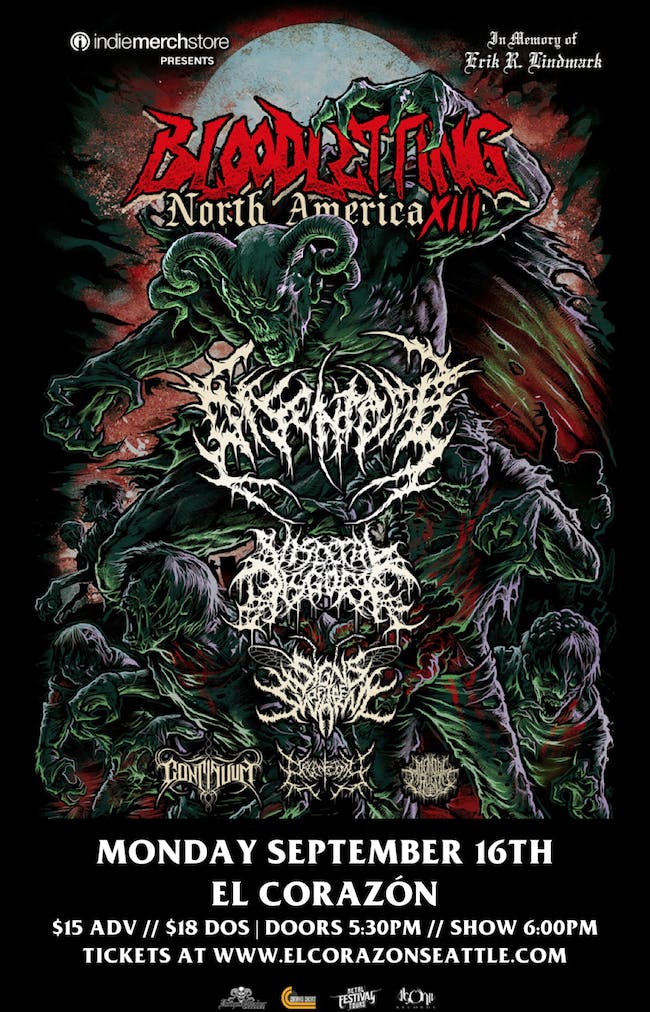 In their 10th year since conception, Disentomb now stands as one of the most unique and commanding bands in modern death metal. The pursuit of unrelentingly brutal death metal has lead them down a dark and twisted path and into a unique sound completely unlike their beginnings, combining lacerating energy with a bleak dissonance that embodies a focused sonic malice like no other. 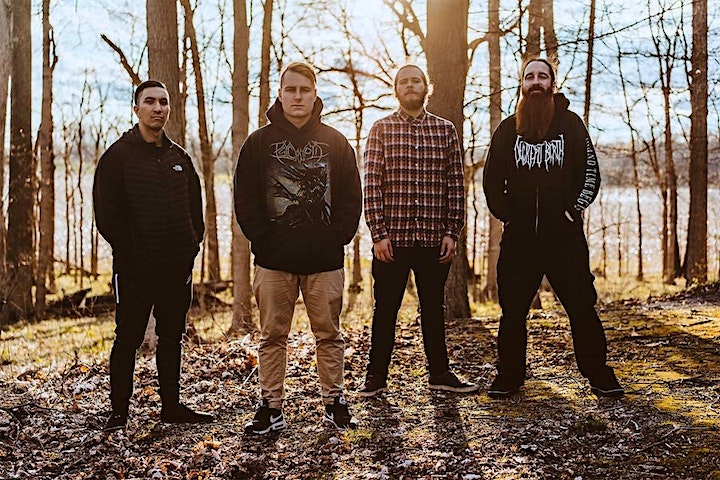 From the violence-ridden bowels of Baltimore emerges VISCERAL DISGORGE vomiting forth their debut album INGESTING PUTRIDITY. Serving up 9 bloody cuts that will captivate the enthusiasts of brutality everywhere! 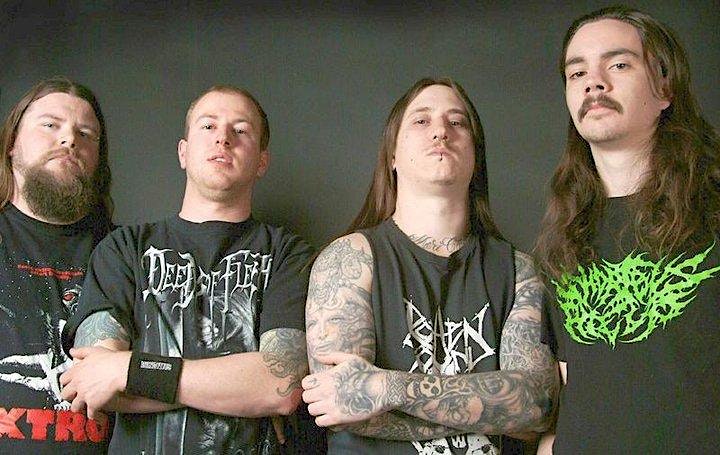 SIGNS OF THE SWARM

Signs of the Swarm is a five-piece death metal horde hailing from Pittsburgh, Pennsylvania. "With the release of their debut album Senseless Order earlier this year, they’ve already begun to gain national attention. The mood and ambience are consistent and the breakdowns and build up to them are flawless. Vocals are absolutely incredible.” - Sputnik Music 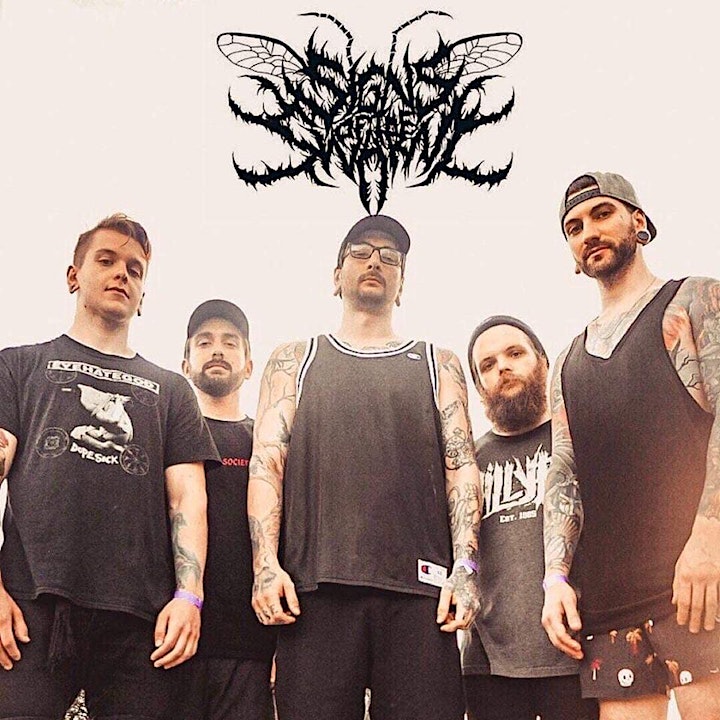 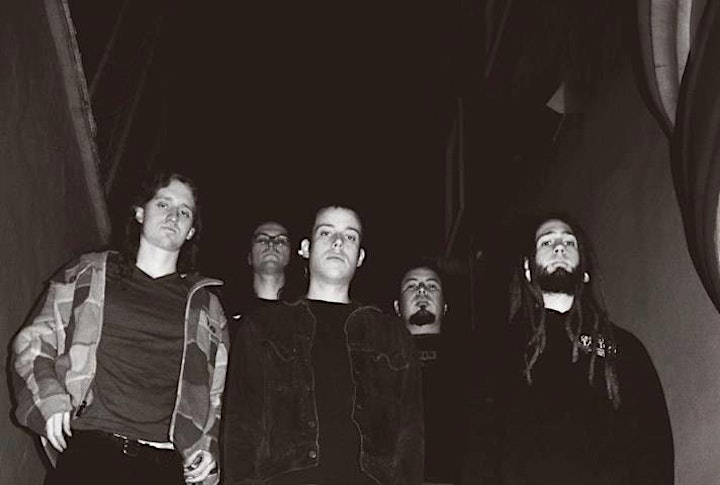 We are Organectomy, a Slam/Death Metal band from Christchurch City, New Zealand.

Hailing from Christchurch City, New Zealand, 'Organectomy' have been at the forefront of New Zealand's Slam and Death Metal scenes since first hitting the stage back in 2010. 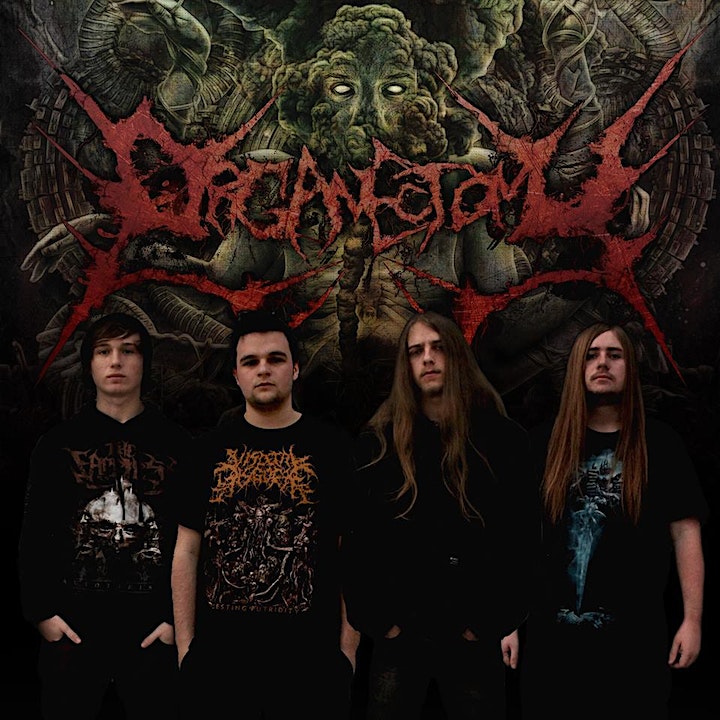 Since 2016 this young 5 piece monster from Karlsruhe, Germany have been carving their own niche, decimating venues across Europe. The resultant hype is raging within the underground. 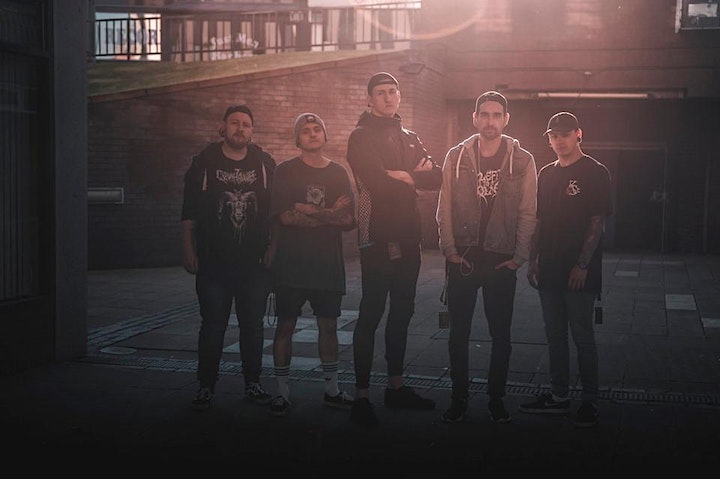 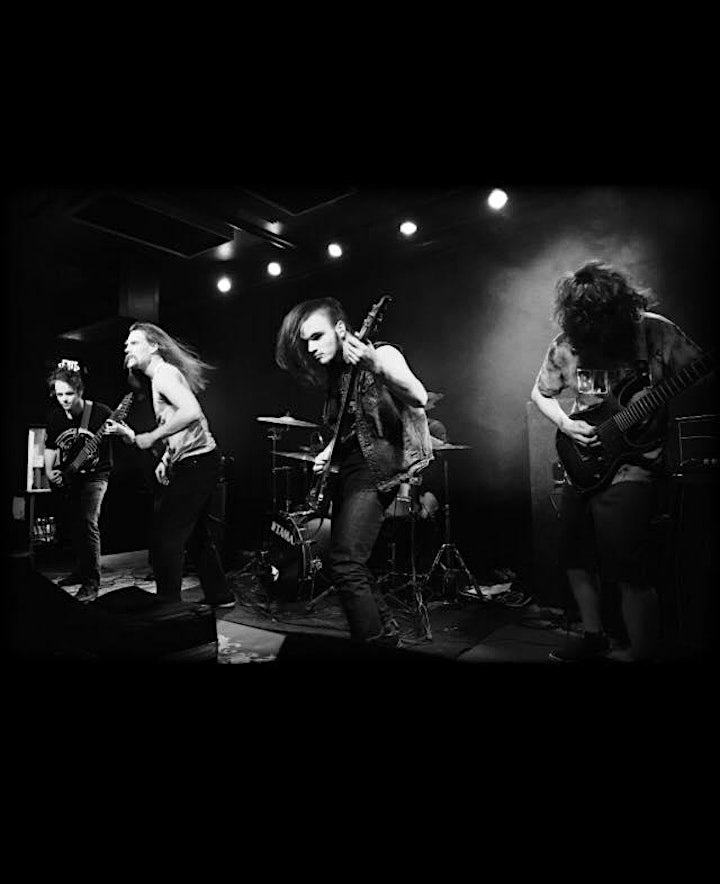 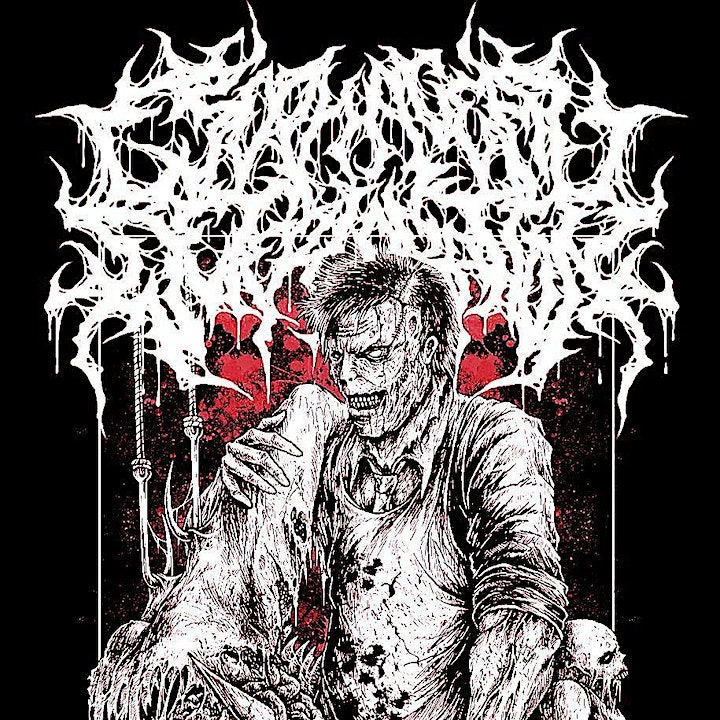