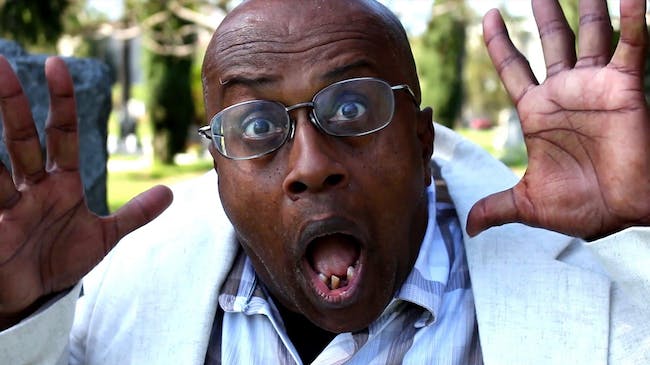 Known for his roles on Tim & Eric Awesome Show Great Job!, and extensive tours throughout the US, Canada and Australia, David Liebe Hart is an outsider musician, actor and painter. A true original, he has communicated with extra-terrestrials, owns a large collection of puppets, and is obsessed with trains. While his vast and bizarre catalog of songs about aliens, religion, and failed relationships has yielded cult hits, such as "Salame", "Father & Son" and "Puberty", his recent collaborations with electronic musician Jonah Mociun, AKA Th' Mole, have propelled Liebe Hart into previously unexplored territory.

Throughout the past decade Liebe Hart has garnered a substantial and die-hard fan base, not only from his TV and film appearances but from his stints on the road performing music all across the US, UK, Ireland and Australia. His followers are extremely supportive and loyal, won over by David's obvious goodheartedness, honesty and hilarious idiosyncrasies, as well his fun and engaging stage shows. As the public demands it, David is traveling the globe in 2015 in conjunction with the release of his new album, Astronaut. On the heels of his triumphant return to Australia in March, David will spend the rest of the spring and summer canvasing the US.

With Jonah Mociun as backing musician, Liebe Hart puts on a show certain to please old fans and new ones alike. In addition to creating electronicised versions of David's old favorites, the duo performs their new songs along with puppets, projected video accompaniment, and David's oddly endearing stories of past relationships and paranormal encounters. 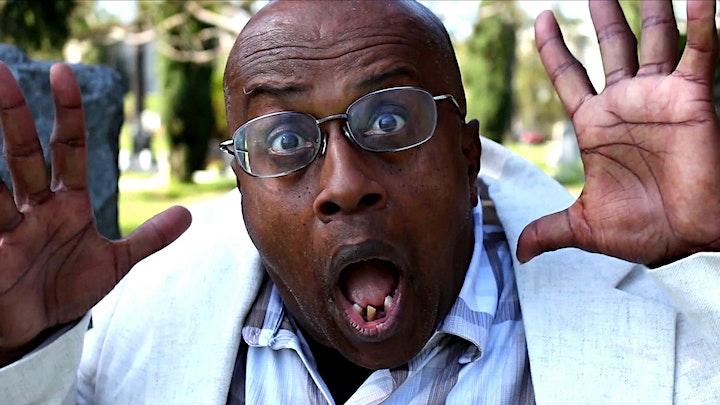