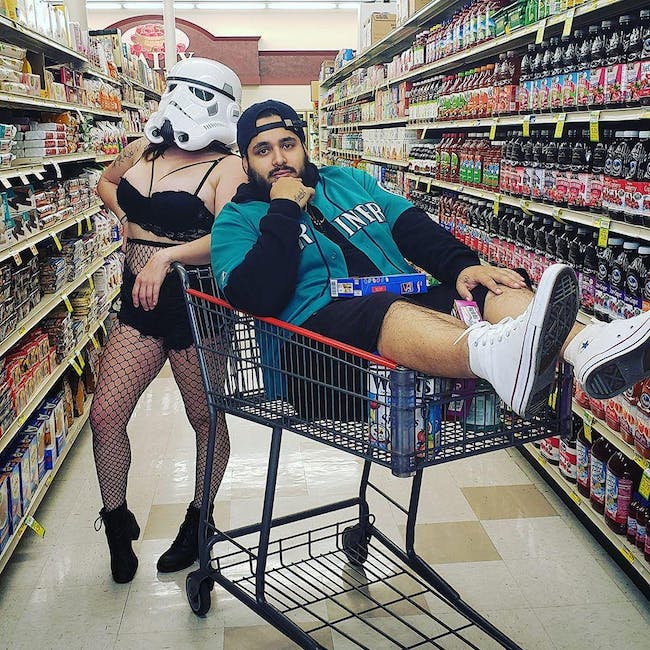 Angels with Demons inc Presents: A HipHop 420 You Won't Be Able To Remember

iCal
Google
Coaster at The Funhouse 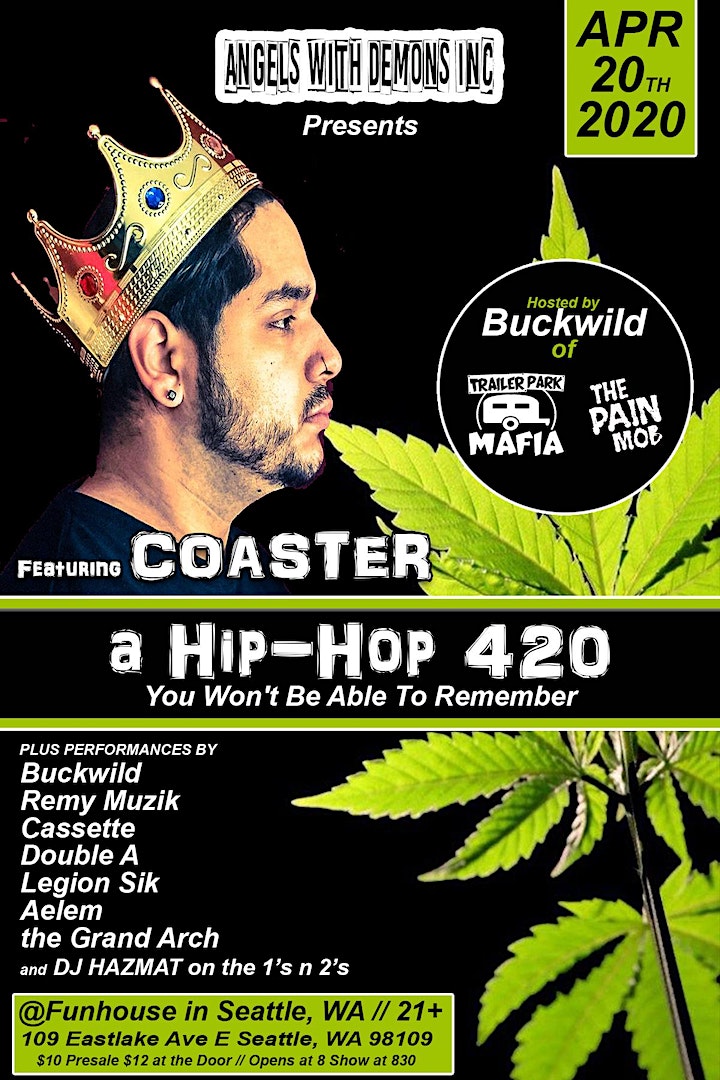 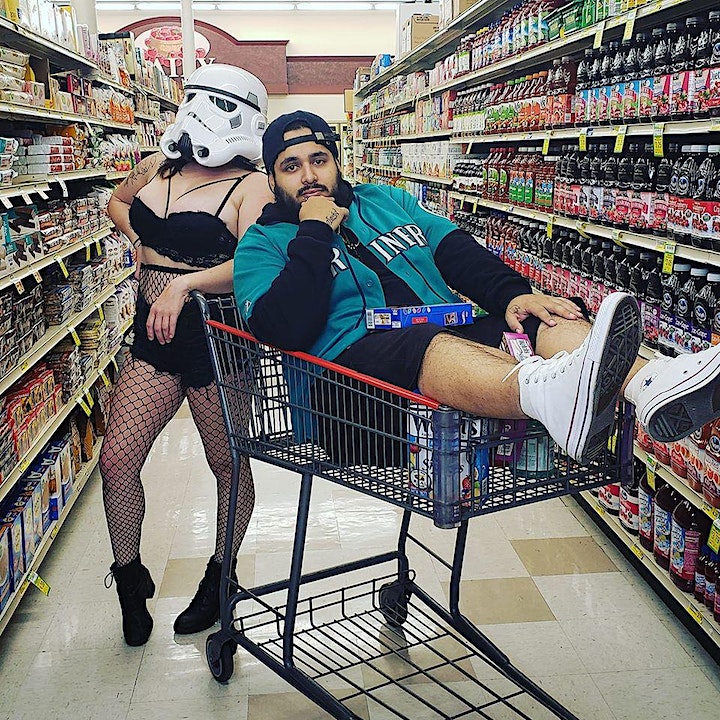 Grand Architect is here to change the face of the Hip Hop realm entirely.

Thanks to the close knit community of producers, graphic artists, industry reps, promo agents as well as emcees makes up the backbone of the Grand Arch's overall success.

CBR in house production from Ill-a-str8d has been responsible for such hits as, 'Going On Tour' feat. Main Flow (MOOD) and 'So Smooth' feat. J Sands (Lone Catalysts) and Rashad (Elev8tor Music) all available on Double Helix's EP "The Strain" released 2012.

Also mostly noted for his strong cannabis advocacy, Grand Architect solidified that stance when he worked with the Grand Buddha Master Himself B REAL of Cypress Hill creating the hit single, 'Crop Circles' of B Real's solo album "The Harvest" released in 2010.

"The end result is 'The Harvest'. B Real has recruited some of the hottest underground emcees to stand by his side.

After releasing the first Cypress Hill album in 5 years earlier this year, B couldn't imagine a better time to begin planting the seeds for the next crop of emcee's to bless the mic."

Born Dec 5 1981 Mark Joseph Howell Jr., into the land of enchantment New Mexico was the embodiment of an eighties baby.

As early as age 9 groups like Digable Planets, Cypress Hill, Rakim etc. left an inspirational infection which to this day still has no cure.

By 13 he had begun tinkering around with groundbreaking new music software such as Rebirth, Cubase, Soundforge producing beats for emcees in the local vicinity.

Digging for records was a pastime throughout high school. Grand Arch sharpened his skills as an Ableton audio engineer, mixing and mastering until recording finally invaded the majority of the time.

Finally a graduation from the sound academy provided by Douglas Geist of Sante Fe Center Studios which does the audio for TV's popular series "Breaking Bad", Grand Architect was more than confident in his musical aptitude.

Now Grand Architect works on ensuring the continuity of our most precious commodity, Hip Hop. 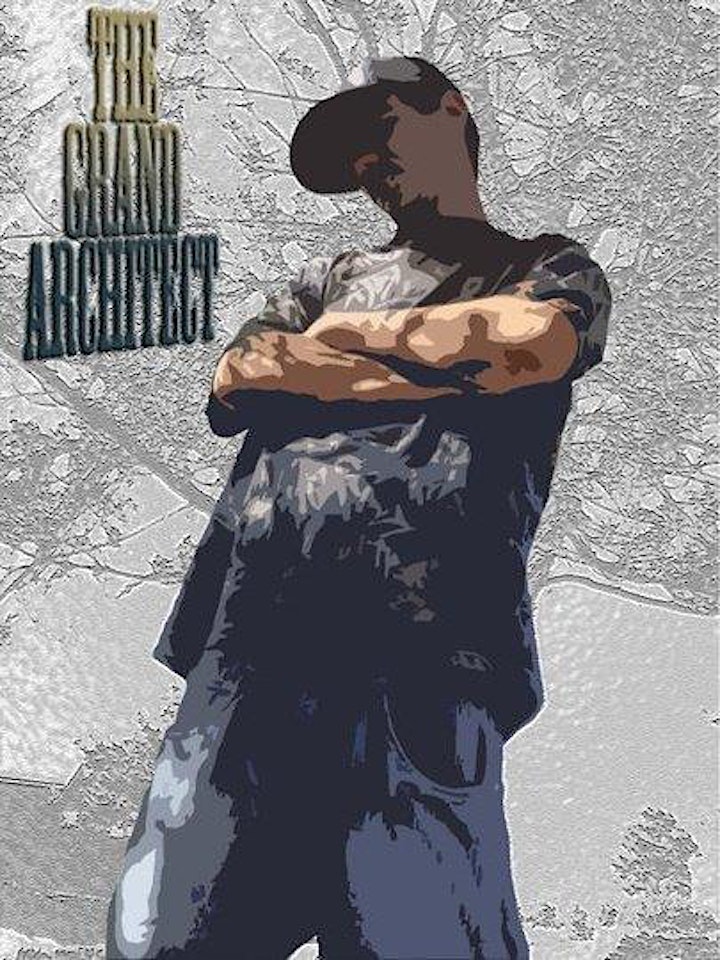 Using metal as a base for his sound, he has constructed a new style of dark rap

the west coast had never heard prior to his music. Whether he's rocking a stage with his heavy screaming,

or painting a picture in the studio, he's sure to entertain whoever is listening. 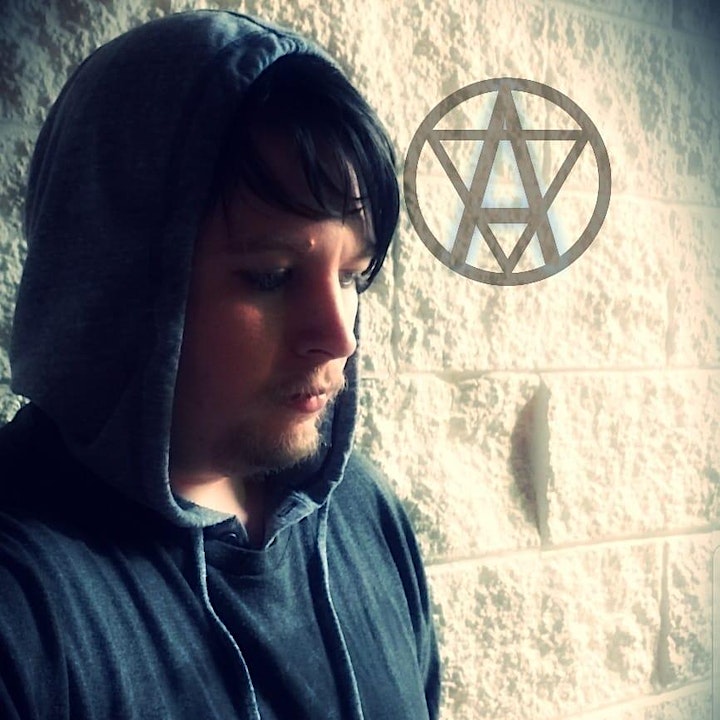 I am a slasherkore hip hop artist. Slasherkore is a sub-genre as horrorcore;

It’s brutal lyrics with chopper verses along with metal screams.

I do musik for the love of it and the love of my fans. Screw the money. The love from my fans is enough. 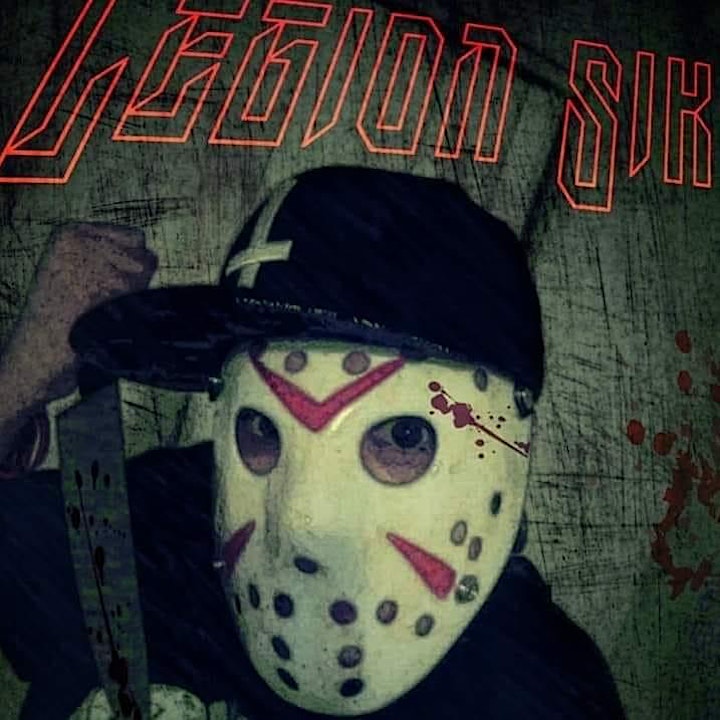 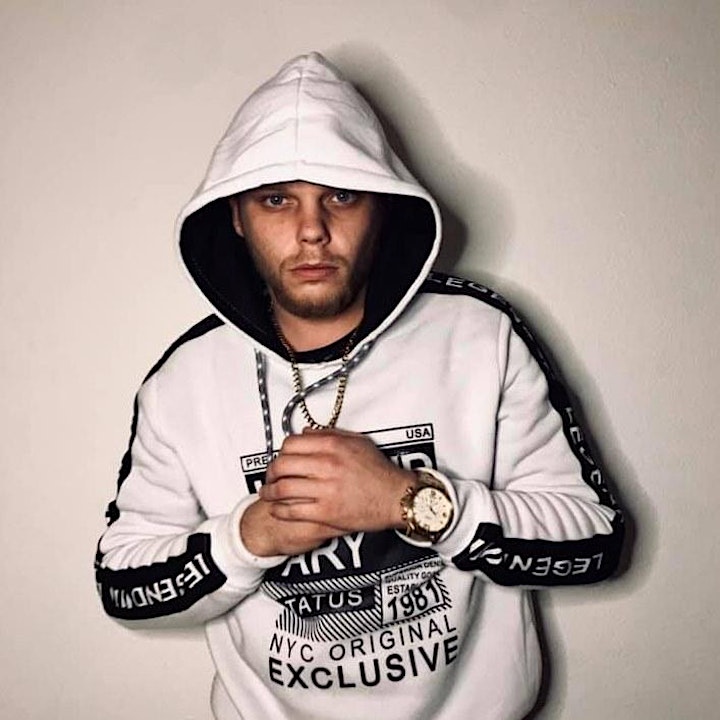 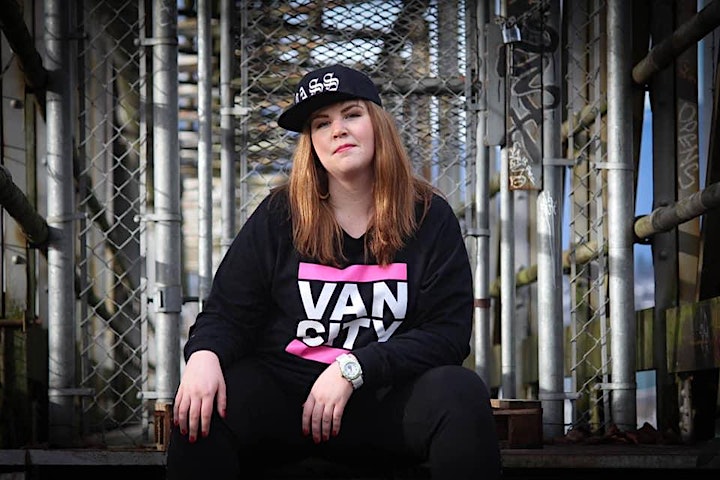 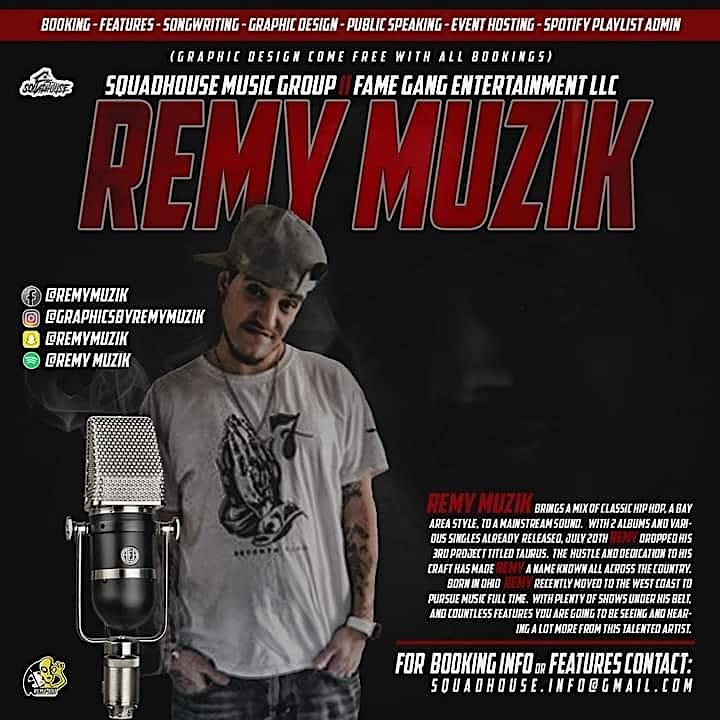 What can i say im just a dude doing stuff that i like to do and seeing where it takes me.

I appreciate all who stand behind, help me and push me to further better myself and become better at what i do.

Hip hop is always a work in progress and i am willing to admit that i am not the best and that I have a lot to learn but it takes time.

One day I hope to graduate from doing smaller concerts as an opener to being the main act and giving the newer artist like i am now,

the chance to show what they have! 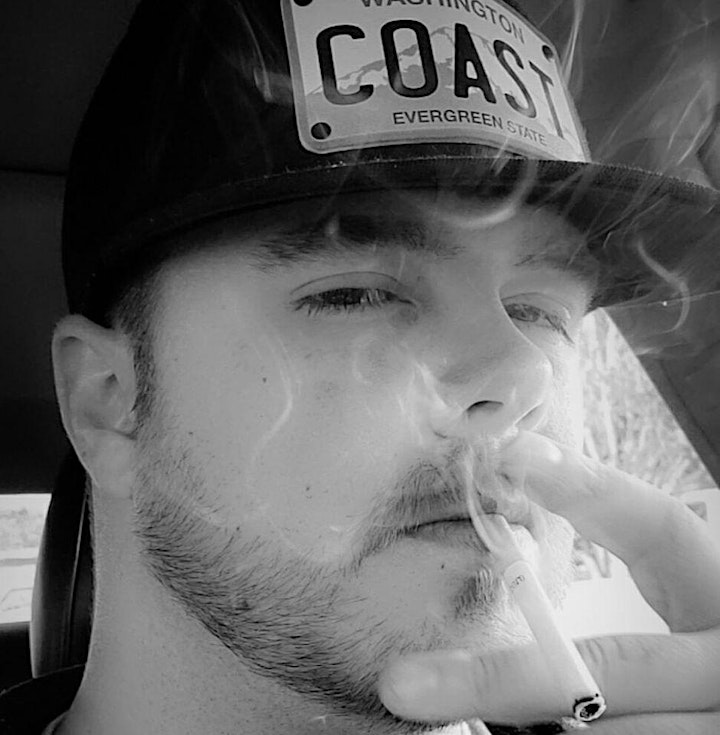 Stacy aka Buckwild- What can be said about this guy that hasn’t been said already.

Love him or hate him, he’s one of the original five Trailer Park Mafia stunt crew members.

The insane jackass style stunt group gained an underground following in the juggalo rap and metal head scene in Seattle and Tacoma.

Together they opened for numerous acts including bands like Rehab, and hip hop artists like Blaze ya Dead Homie, Boondox, and Bushwick Bill.

His quirky superhero drug addiction awareness series “USERS” was a fan favorite and has gained an underground following.

Taking a break from writing, he went on to form the Pain Mob with his counterpart Shakedown in 2018. Together they put out the

Pain Mob EP. Shortly after the two split. Buckwild is now deep into working on his first solo album titled "In-Pain-Tient" is set to release in 2020.

but most predominantly the three branches of his entertainment company, the stunt videos, the novels, and the music.

Already in his late 30’s before starting rap, Buckwild has been calling this a midlife rap crisis,

but regardless, it’s another stepping stone laid on the path that is just one facet of what this guy can do.

From business manager, promoter, writer, rapper, accountant, designer, stunt man, janitor, there’s just no telling what he will do next. 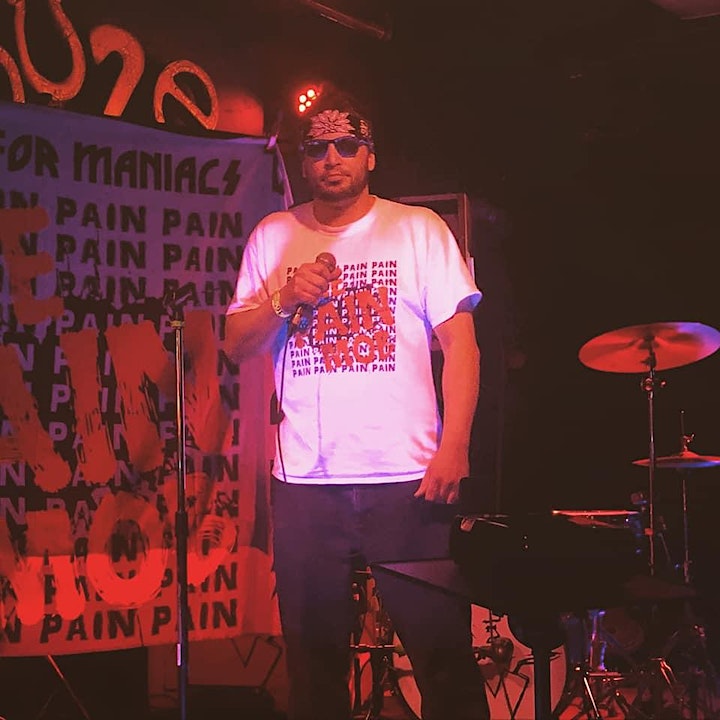