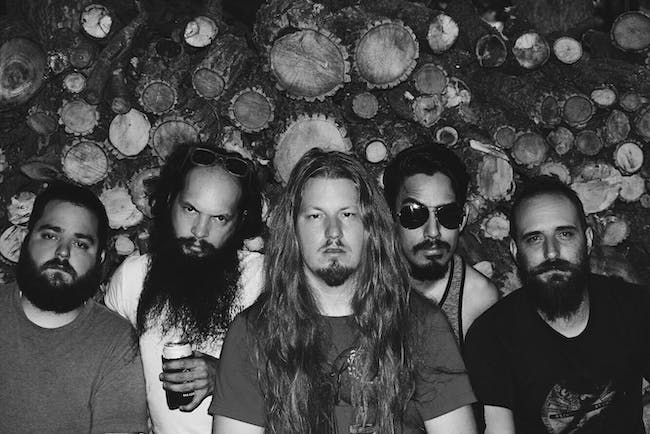 Carrie Nation and the Speakeasy

iCal
Google
Carrie Nation And The Speakeasy at The Funhouse

CARRIE NATION AND THE SPEAKEASY

Carrie Nation & the Speakeasy is a high-energy "Brass 'n' Grass" sextet from Wichita, KS. The band, whose sound has been described as “…a stagecoach in overdrive”, has brought their eclectic blend of punk, bluegrass, and dixieland to packed bars, basements, and festivals across the US since their inception in the spring of 2007.

With a lineup of great musicians, the band’s live show is never the same twice. Brothers Jarrod and Zachary Starling provide acoustic guitar and drums/washboard; along with Dallin Bulkley on standup bass to round out the rhythm section. Garrett Briggeman adds to the energy with 5-string banjo, while Josue Estrada's trumpet provides layers of jazz and Western to the sound. Tyler Grubb holds down double solo duties, playing both mandolin and trombone. This blend of influences and instrumentation ensures a unique and interesting show each night.

CNS plays hundreds of dates a year hitting 47 states and 5 countries. The band has built a dedicated following with their energetic live show and ability to fit on the bill with acts ranging from bluegrass to rockabilly; punk to ska. Breakneck mandolin solos melt into blaring trombone and trumpet lines, while the standup bass and feed-bucket-trap-set churn out driving rhythms that carry the force of a Kansas freight train.

Thoughtful songwriting that explores deeper, more interesting themes is what sets this band apart from the multitudes of acts content with singing about Whiskey and Women. From social satire to labor union songs to Civil War Ballads to existential journeys that explore life, death, despair, and indulgence, CNS’s songs will provoke thought, incite riots, and lure your children into a life of travel and debauchery.

With 2 original LP's (2010 Self-Titled, 2013 Hatchetations) and 1 split EP ( 2012 Liberty, Solidarity, Responsibility w/ Cletus Got Shot), CNS has built a repertoire of original songs that continue morph with the progression of the band. Another 2017 full-length is on the horizon that will prove to highlight the band's musical growth, and maturity of writing.

The band’s DIY mentality is shown through their self-recorded albums, self-published music, self-booked tours, and a community of local and regional visual artists that show the band’s distinctly grassroots approach. CNS has been pounding the highways and byways of this great country for 8 years now, bringing their songs and stories to thousands. Always providing a high energy, drink’em down atmosphere to any place they play, CNS has proven a dedication to their live shows with a solid understanding of what entertainment really means. 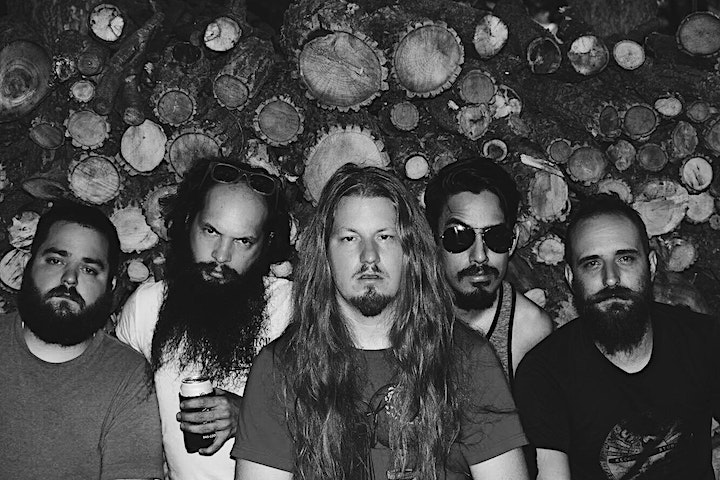 Arthur Buezo was born in Brooklyn, NY and raised partly in both Connecticut and North Carolina. After traveling around America for a year he now calls Saranac Lake, NY home.

In Saranac Lake he met the members of his other band The Blind Owl Band, in which he plays guitar and sings. While not playing with them, Arthur will continue to do what he loves and making a living while doing it. 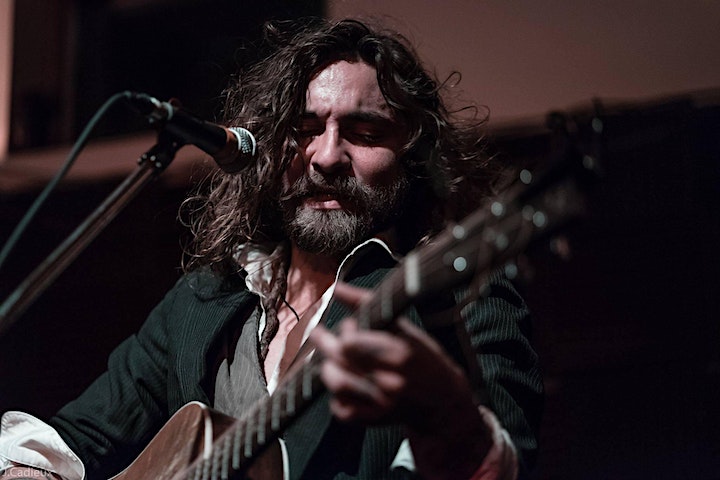