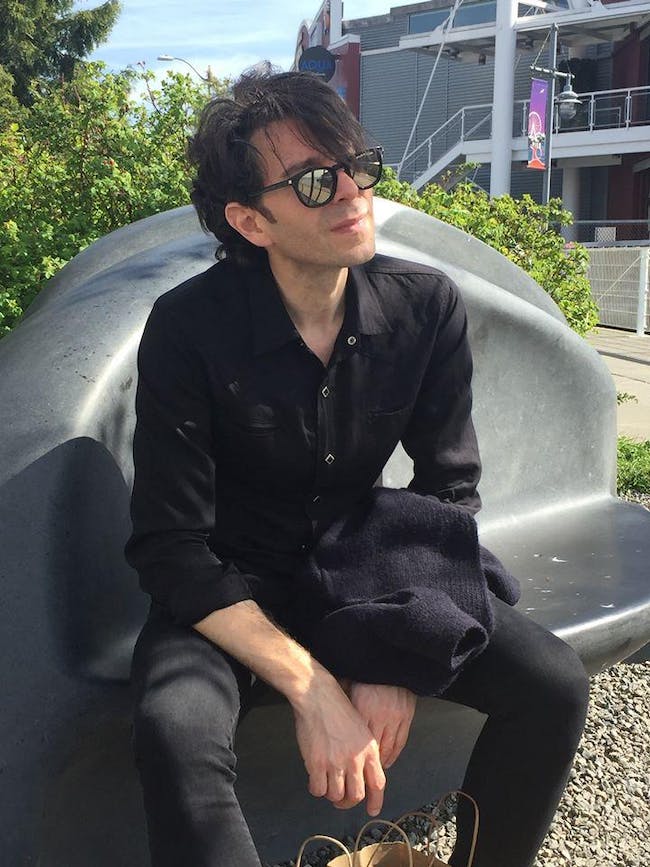 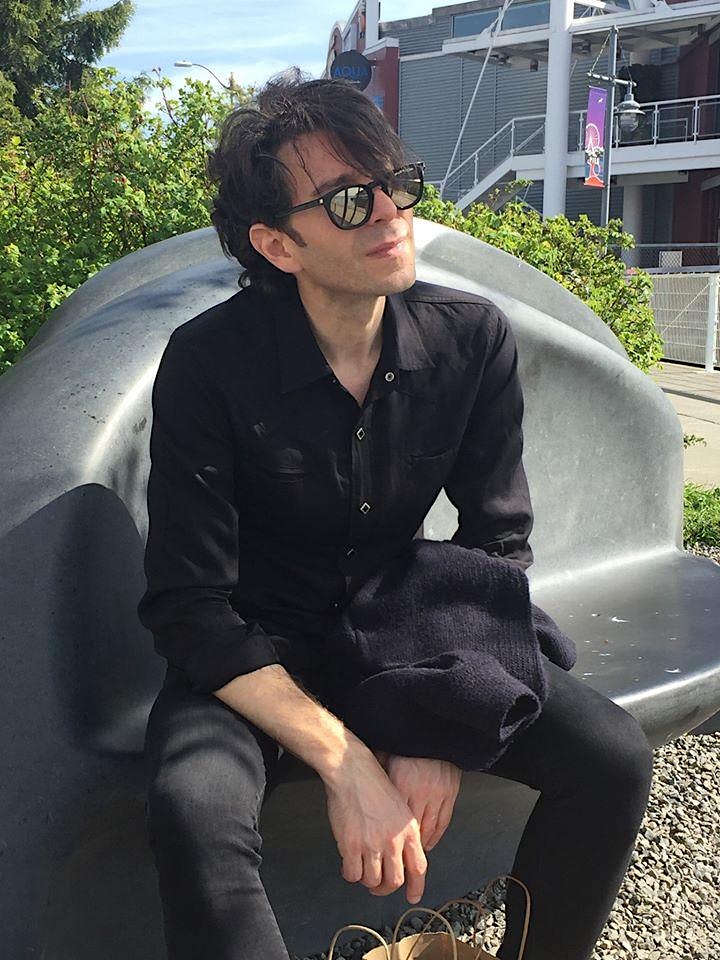 The Thrill is a Seattle rock and roll band whose music is a combination of alternative, grunge, pop and great rock and roll.

Lead singer Todd Clirehugh knew from an early age that he wanted to play in a rock and roll band. He spent several years singing and honing his guitar playing in various rock and roll bands in the Seattle/Tacoma area before finally founding The Thrill in 2013.

The members have an organized cooperation that enables them to play as one. Clirehugh has a tremendous voice that he effortlessly uses to share the lyrics with the rest of us. Solid and full of life.

When asked how long have each of the band members have been playing music, the guitar/vocalist replied, “Not long enough. It’s always a work in progress no matter if it’s with your own instrument, voice or playing in a band environment.”

We asked what the band hopes listeners will get out of the music and Clirehugh states, “I was inspired by a few acts that didn’t care about the current trend. They played what they loved and had great taste in music. Sure enough, these bands were able to make noise by doing it their way, on their terms and that’s the idea with The Thrill. Someone, somewhere is gonna dig it and it's up to you to bring the music to that person.”

The band has a great sound, sort of a mix between Foo Fighters, Foreigner and Oasis. So, if you like any of those bands, you might just love this one. 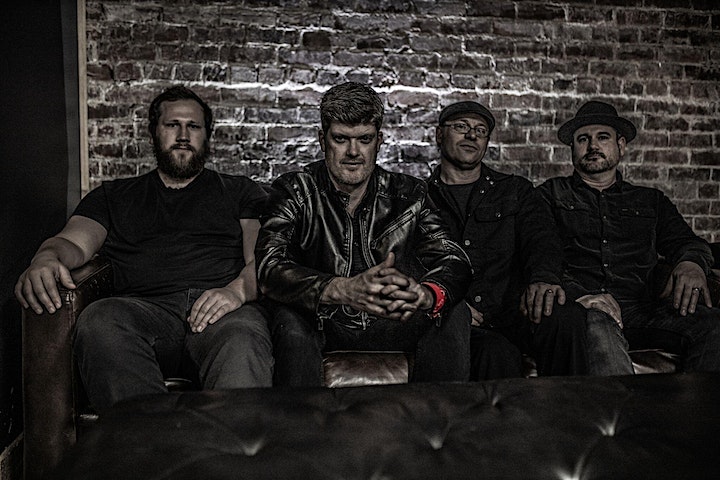