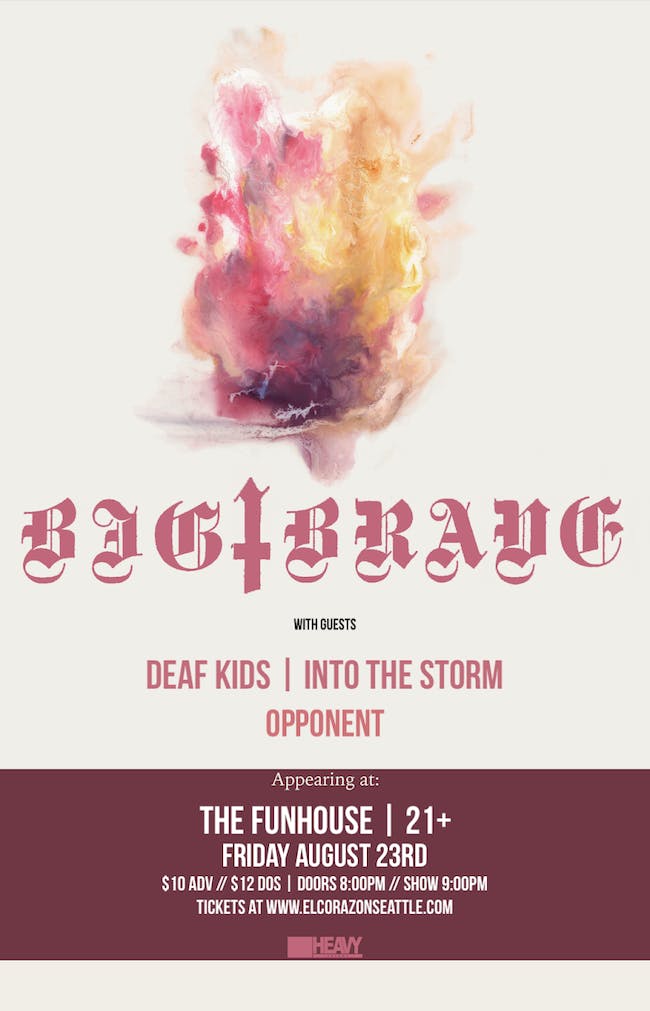 Deaf Kids, Into The Storm (3), Opponent

In 2019 Tasy Hudson (Tasreen Hudson) played drums during the tour 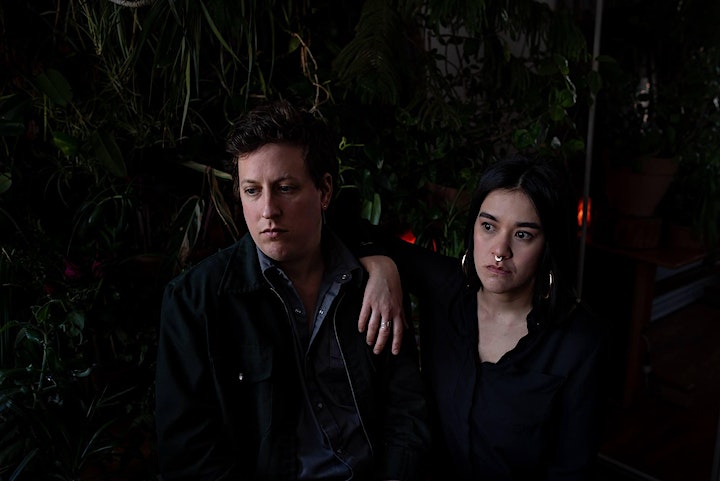 Eight years, seven releases, two European tours, a lot of tours across Brazil and more than 300 shows later, DEAFKIDS remains steadfast onto a path that leads to sonic mind decontrol. Each of the band’s releases have explored a different take on the hypnotic rhythms that comprise D-beat: the full-throttle noise assault of 2012's Six Heretic Anthems for the Deaf EP; the cavernous, off-the-rails hardcore and apocalyptic monoliths that comprised 2014's The Upper Hand LP.

As the band moved to live together in São Paulo, composing and creating as a full unit, DEAFKIDS began to blend each member’s musical and aesthetic taste with a common interest in mesmerizing grooves and psychedelic rhythms from around the globe. This turned the band even further on it’s sonic edge. The resulting process was the mind-abusing, lingering repetition of 2015's split with USA's Timekiller, the cathartic energy discharge of the trio’s live performances and the wild, psychedelic absurdity that is Configuração do Lamento.

Nowadays DEAFKIDS produce overwhelming, sensory-driven dirges that carry a Brazilian (and Latin American) imprint. DEAFKIDS is the legitimate bastard child of the colonial chaos — trapped here and there — between both complementary and opposing worldviews, trying to balance the intensity and conflicted nature of the human condition.

Configuração do Lamento is a sound riot, a trance-inducing cacophony, a body-shaking mix of percussive rhythms and bending guitars. The seventh album by São Paulo, Brazil’s DEAFKIDS, could, as the band cautions, be harmful for the weak-minded. An experimental mile marker on the band’s journey, this is an album intended to be as treacherous on the ears as it is hypnotic to the mind. Expanding the band’s D-beat origins, the eight tracks of Configuração do Lamento vacillate between demonic fever dreams, orgies of acidic guitars and percussive taunting. And, sometimes, songs are not songs anymore, but sonic assaults where the band clatters and hums like rough metallic windchimes in gale force winds. 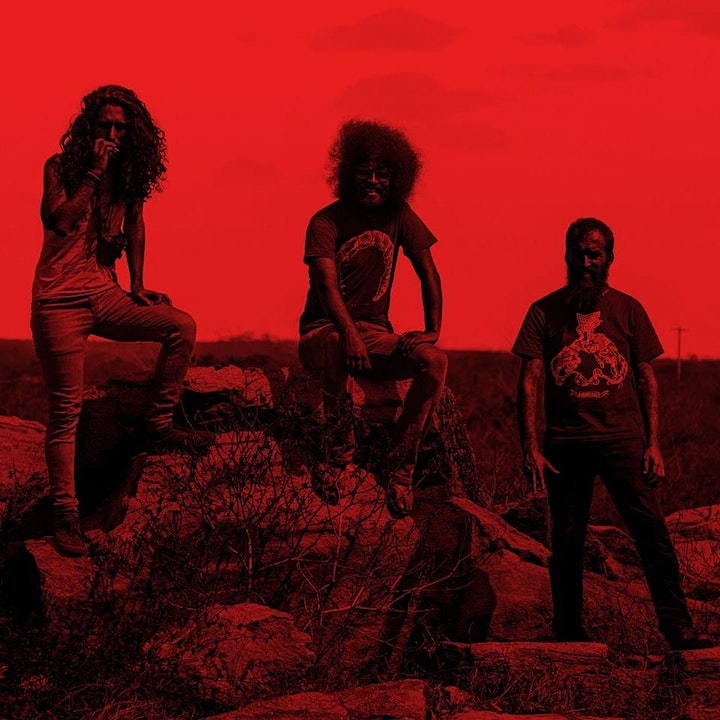 Forged out of the fires of countless tours, and relentless dedication to the underground, Seattle’s Into The Storm conjure triumphant doomed witchery. Known for their sludgy rock sound and their diehard dedication to their art, they have even founded their own record label, Alive & Breathing Records. DIY to the bone, constantly crafting their own music videos and producing their own merch and vinyl they have the sort of blue collar work ethic which has come to define the Pacific Northwest scene. 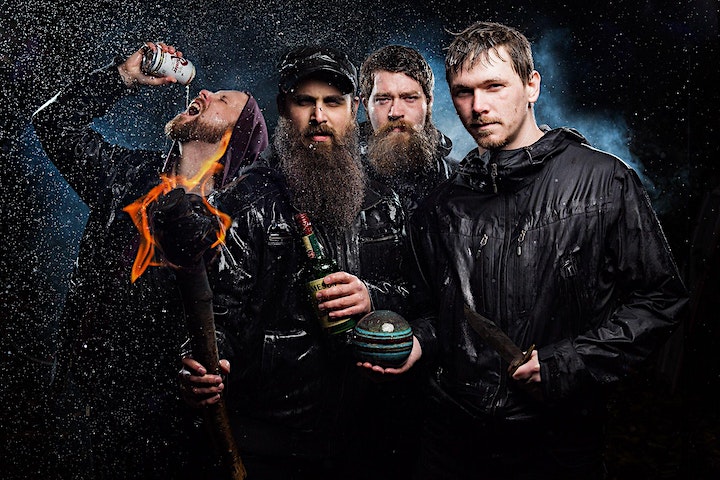 Opponent is a Seattle based heavy metal band founded in 2018 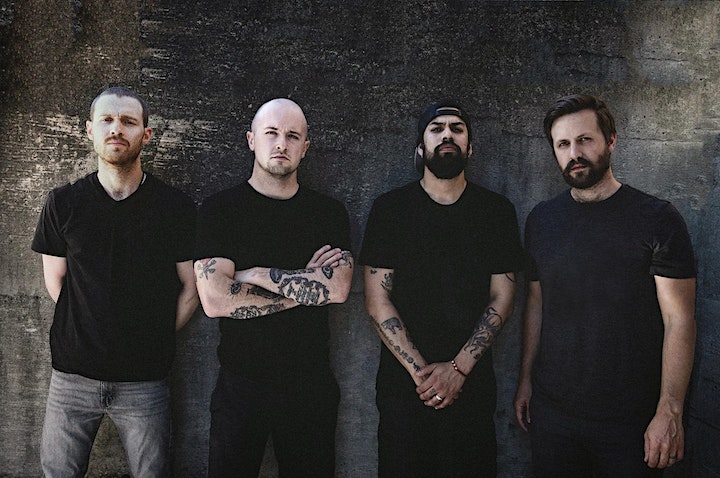