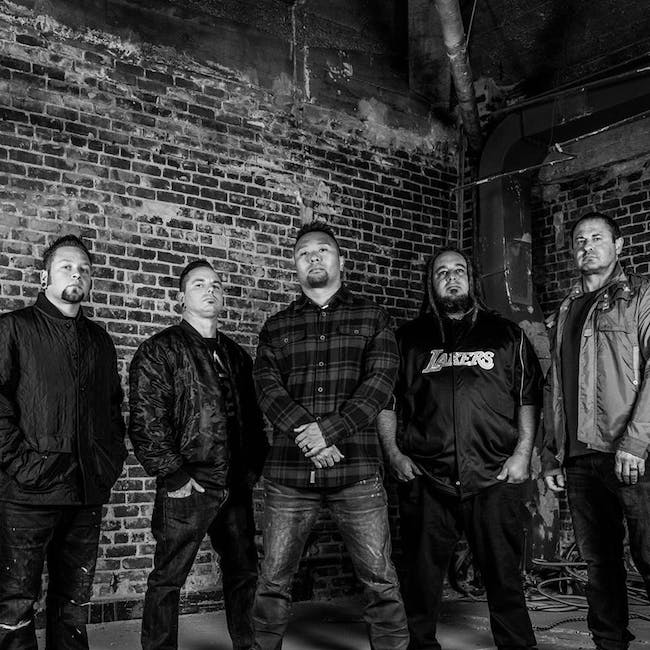 “Whether we know it or not, we all have our own version of BIAS…”

The debut singles (Pity & Change Your Mind; released January 4, 2019) were met with tremendous fanfare. “Pity”, the edgier track of the two, has helped grow the band’s following exponentially in the United States and abroad. “Change Your Mind”, showcases the band’s softer, melodic side. The two singles were released as a SIDE A / B; a throwback to the 80’s and 90’s single releases.

BI·AS is currently hard at work writing and recording material for their debut release, tentatively slated for the latter half of 2019. 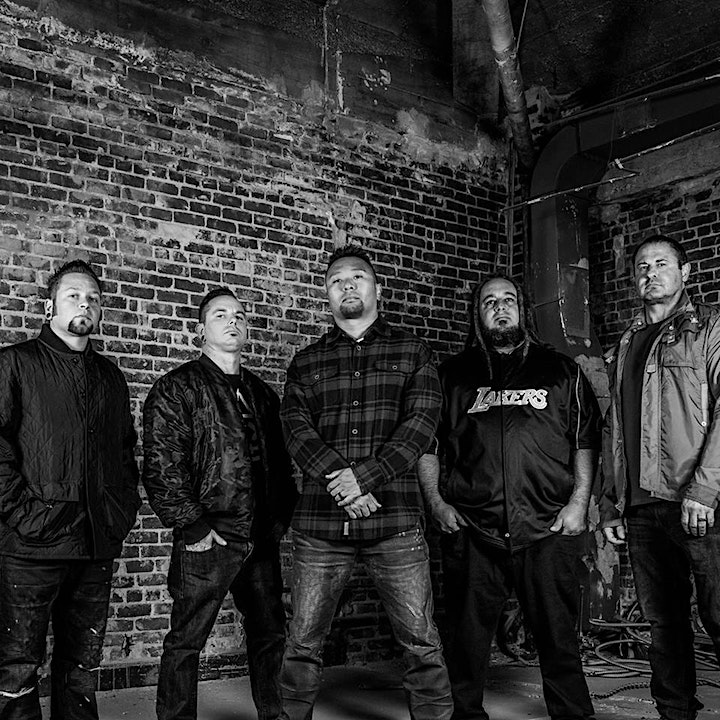 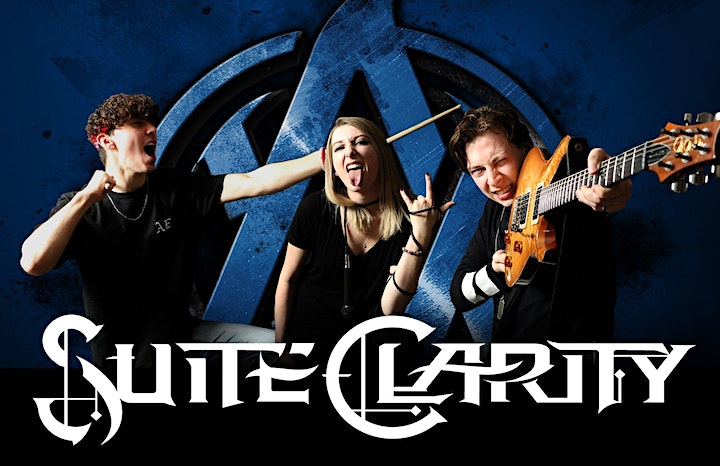 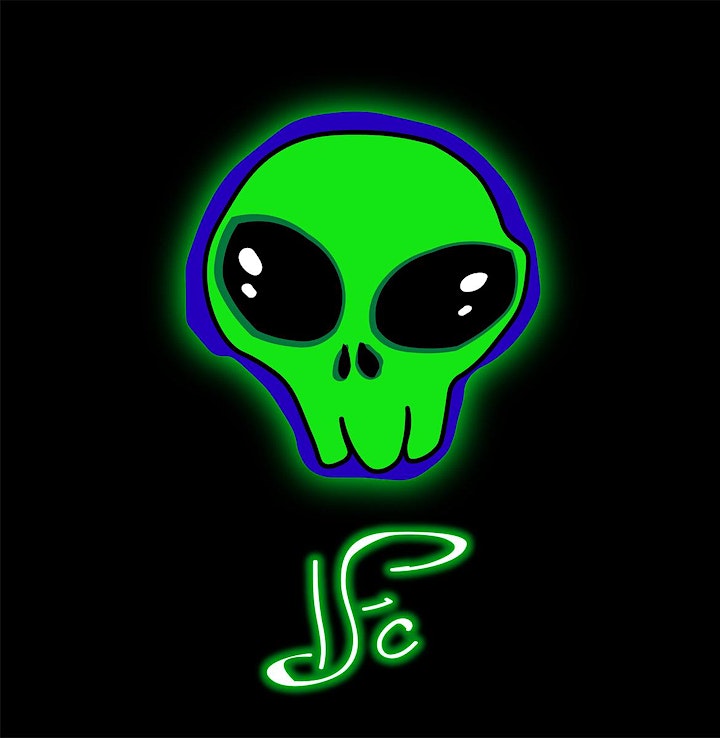