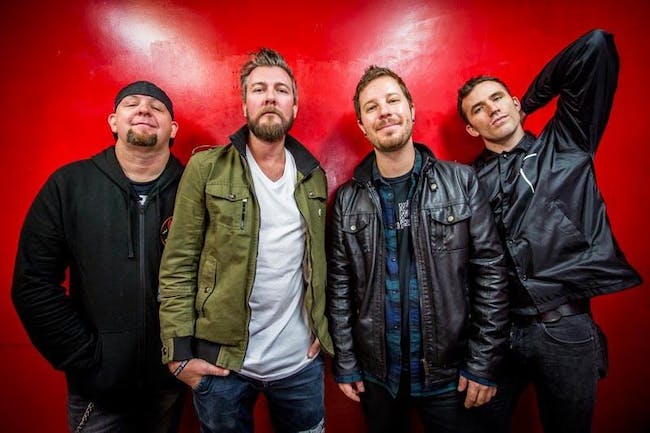 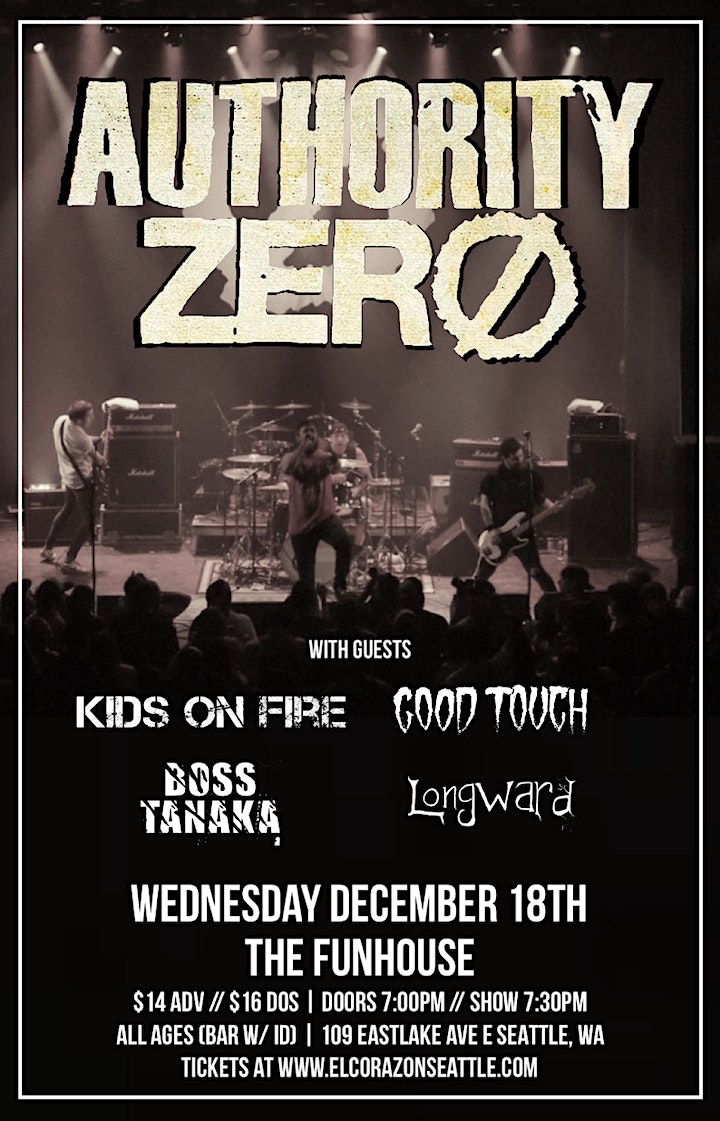 Since ’94 Authority Zero has brought their unique blend of anthemic melodic-punk, ska, and reggae tone to the masses. A lot has changed in their 20 plus years since the band’s inception but they have always found a way to persist and thrive in todays ever-changing music landscape. “It’s been a long and adventurous trek”, says Jason Devore (singer/songwriter). The band was formed in Mesa, Arizona by a group of high school friends with ample ambition but no lofty expectations of what the project could become. With the release of their debut album, A Passage in Time (2002, Lava Records), the band’s career gained momentum and they quickly found themselves on the road, touring extensively with acts such as Pennywise, Sum 41, Flogging Molly, H20, and many more. Over the past ten years Authority Zero has gained international acclaim, spending time on the European festival circuit as well as stints in Australia, Russia, Japan. They have released a total of six full length studio albums, many holding spots on Billboard’s Chart and their music has been featured in numerous video games, tv shows, and movie soundtracks. The band’s many successes have been accompanied by a few bumps in the road including a slew of line-up changes, music industry letdowns, as well as having their van, trailer and equipment stolen while on tour in Texas. The secret to their longevity is simple; keep it pure and believe in your music.

Now, 24 years since the band’s inception, the future remains as bright as ever for Authority Zero, consisting of singer Jason DeVore, bassist Mike Spero, guitarist Dan Aid and drummer Chris Dalley. In June of 2018, the guys got back to work at legendary Fort Collins studio, The Blasting Room (Rise Against, Descendents, NOFX) to record their seventh full length album, Persona Non Grata with producer and iconic punk drummer, Bill Stevenson (Black Flag/Descendents/ALL). “The writing process for recording our new album (Persona Non Grata) was simply awesome. The music and lyrical content came together so organically in such a short amount of time given that our last record, Broadcasting To The Nations, only came out a year ago. Mike, Dan, Chris, and I put our hearts into this one and we are all extremely proud of the work we were able to do as a collective. The music and sound are classic Authority Zero but with a slightly revised approach. For the the fans as well as ourselves we strive to give each record its own individual character and life.” Said DeVore.

The new album, Persona Non Grata will be Authority Zero’s first self-released studio album and will be available on December 7, 2018. There will be an album release show on December 8th at the Marquee Theater in Tempe, Arizona. The release of Persona Non Grata will be followed by an early spring European Tour in 2019 and a summer headlining tour of the United States. 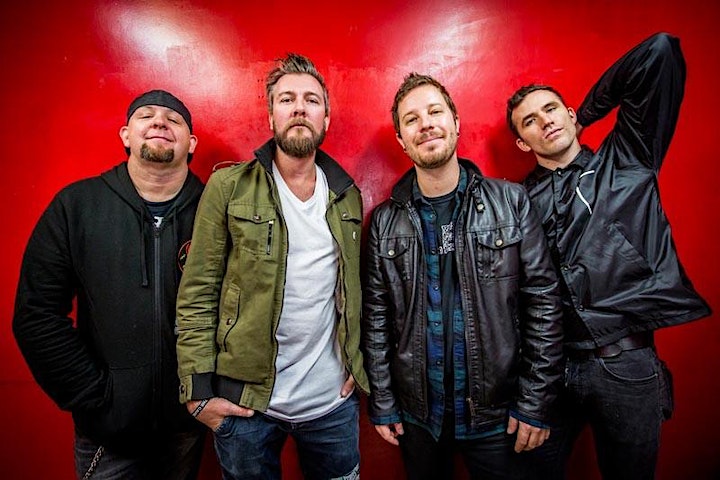 Melodic street pop punk from the rainy streets of Seattle. With a knack for hooks, Kids on Fire serve up songs designed to celebrate good times, bad jobs and irresponsible behavior. We have fun doing it, you will have fun listening to it, and hopefully we'll all be drunk by the end of the night, covered in sweat and beer! So have a listen and raise a pint with us in honor of good people and good times! 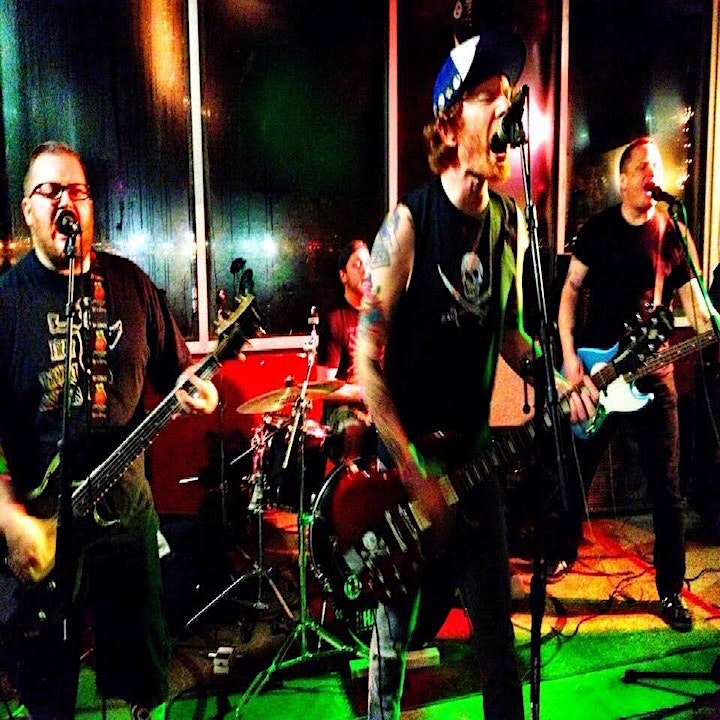 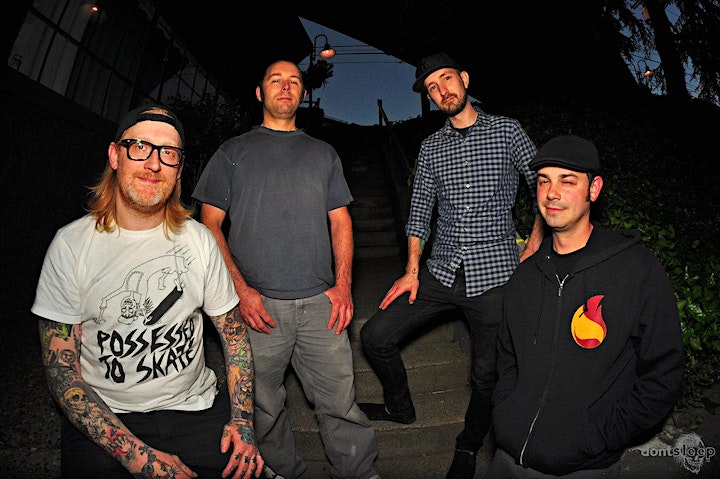 Caffeine, Nicotine, Gasoline, and Alcohol; will get there eventually. 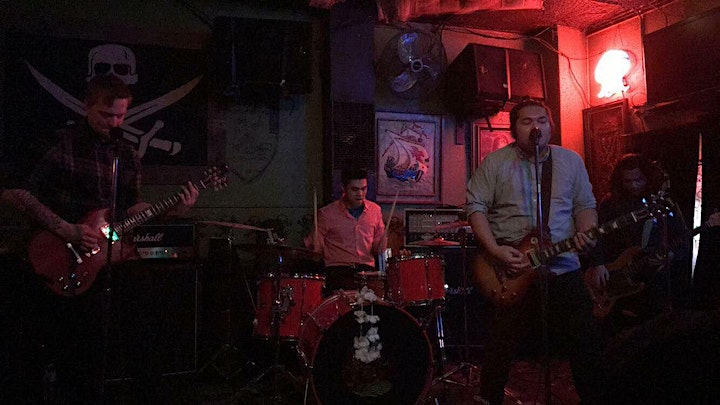 Formed in the rainy spring of 2017, Longward is a fusion of punk, prog, and hard rock, with just a touch of indie. The debut 5-song EP is out now! 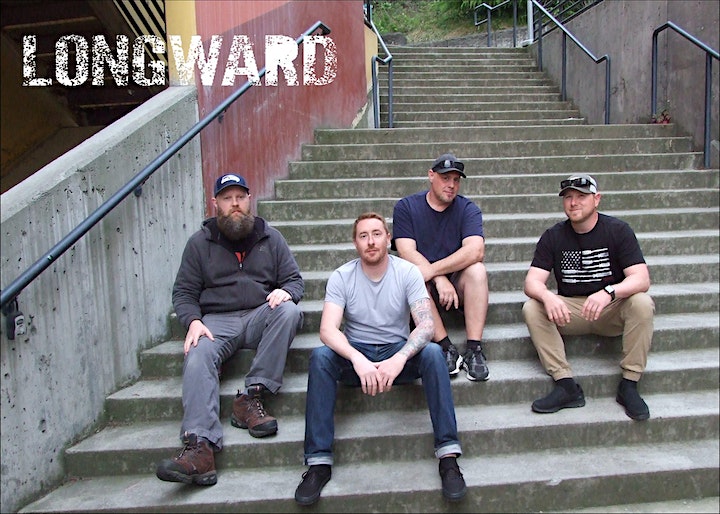 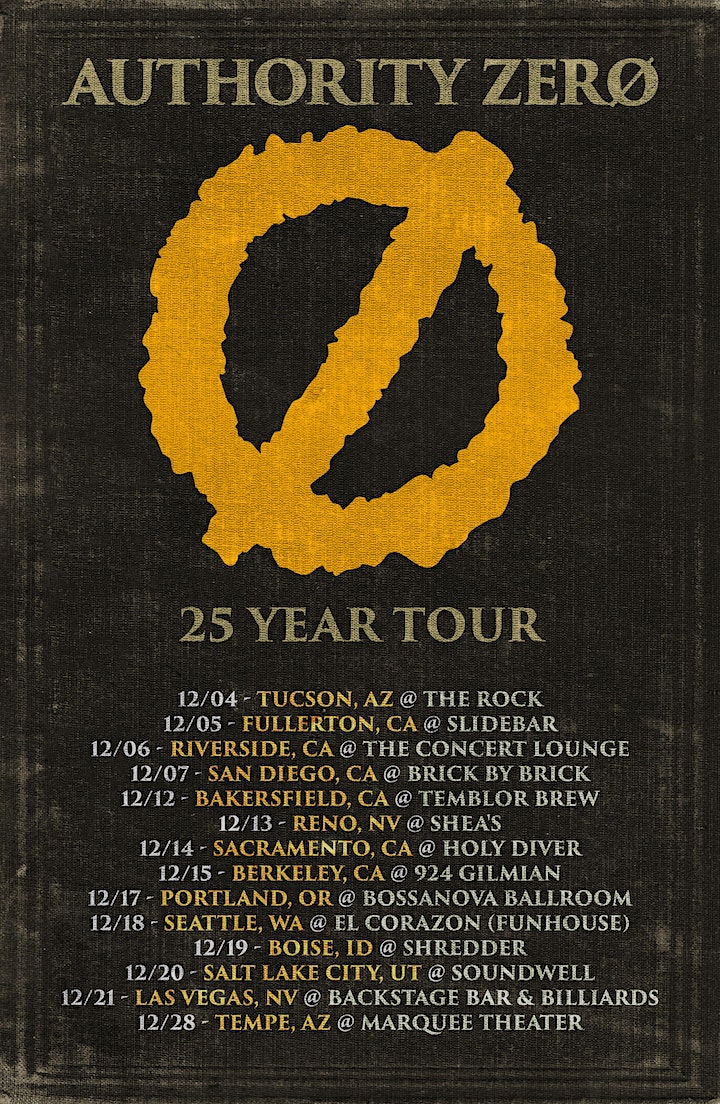 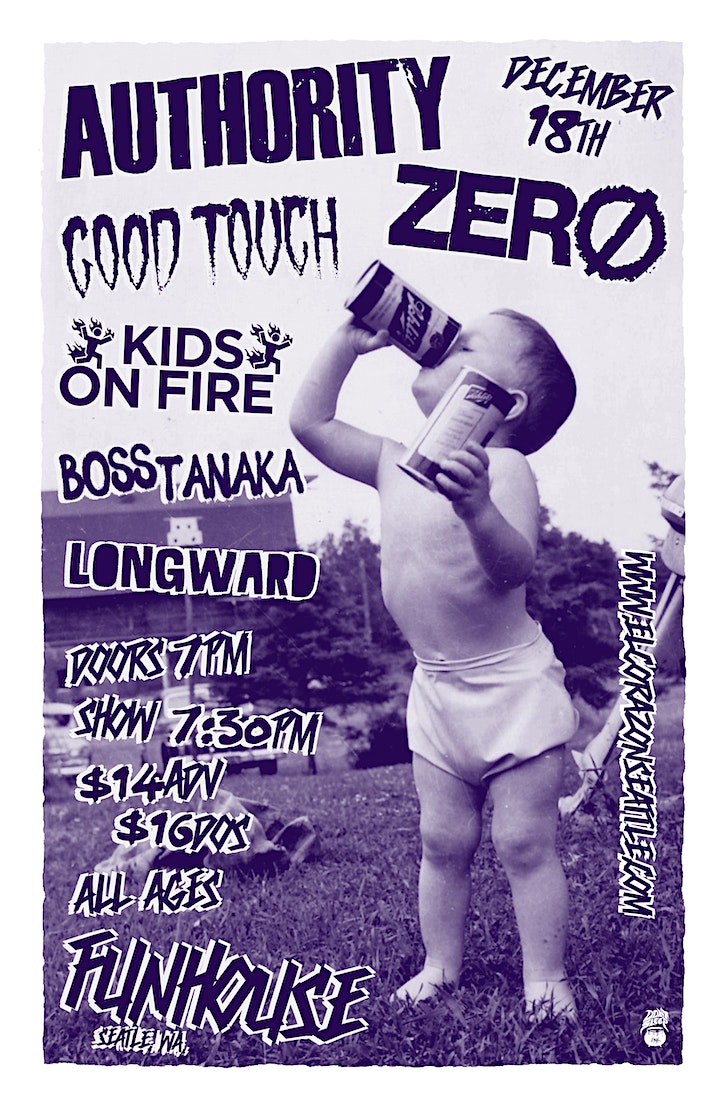