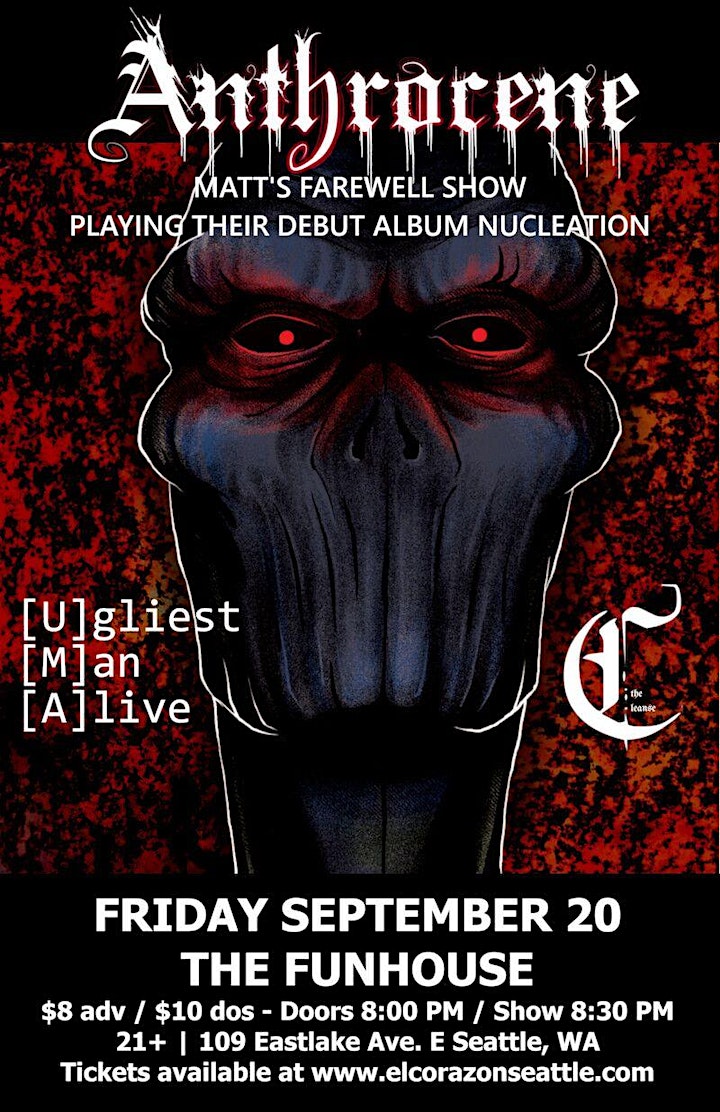 They are ready to take the metal world by storm with the release of their debut album Nucleation. Nucleation is a concept album telling the story of a self-inflicted global conflagration, exploring themes of survival, loss, and transcendence with a sardonic sense of humor. Anthrocene teamed up with Aaron Smith (Jeff Loomis, 7 Horns 7 Eyes, Ghostship Octavius) for mixing, and Caspian Priebe to create a lyrical comic book that accompanies the musical experience. 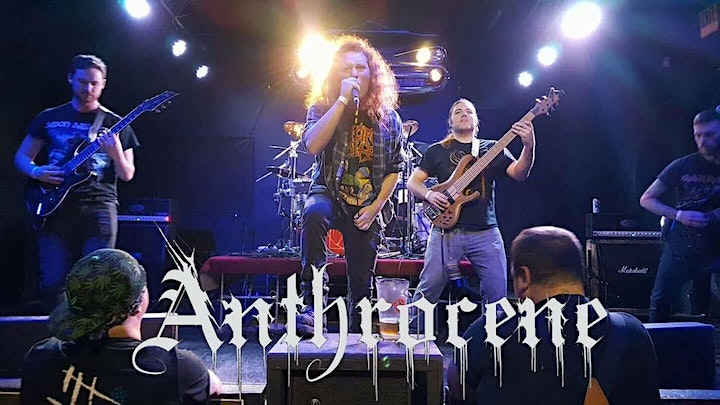 The Cleanse is a four piece band from Seattle, WA. The group consist of Sarah Cole on vocal, Dave Valencia on guitar and piano, Carlos Martinez on bass and Karter Rosner on Drums. Although the group is very young in band years, they are making headway with their following. Blending heavy, slow and hard music with melodic vocals the band has been compared to Chelsea Wolfe, Deftones and Fvnerals. Please click on the link to hear our music.