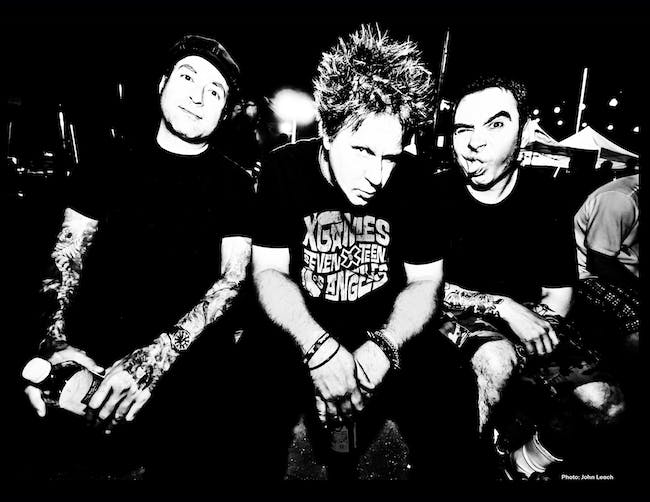 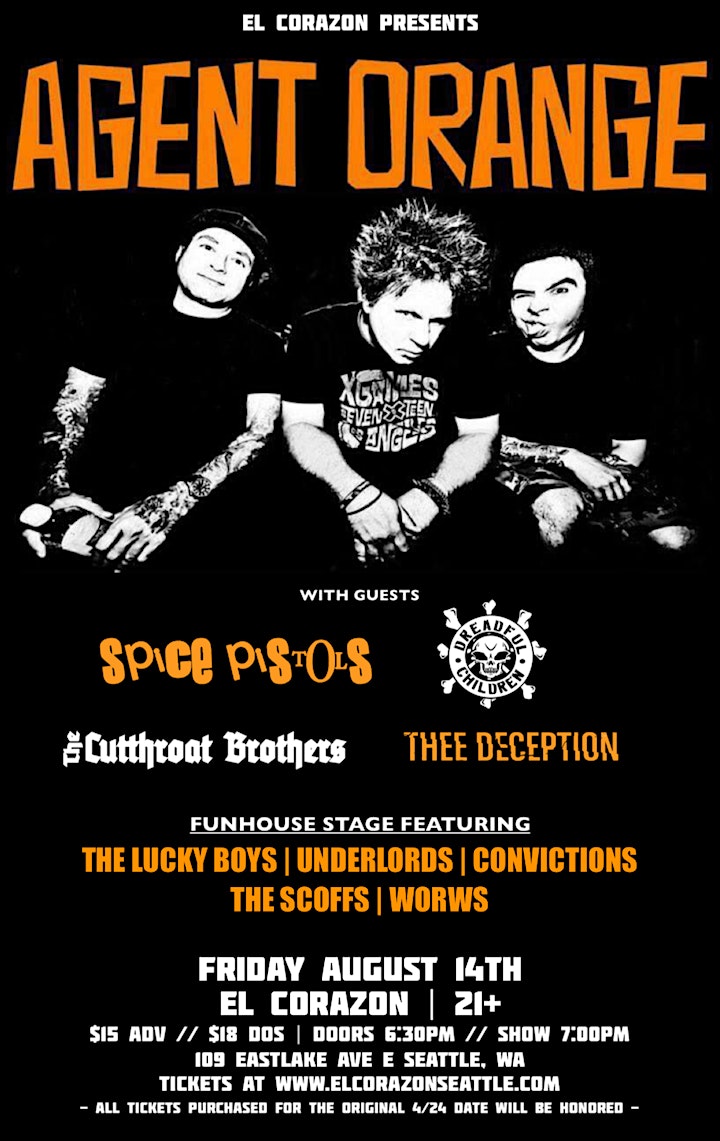 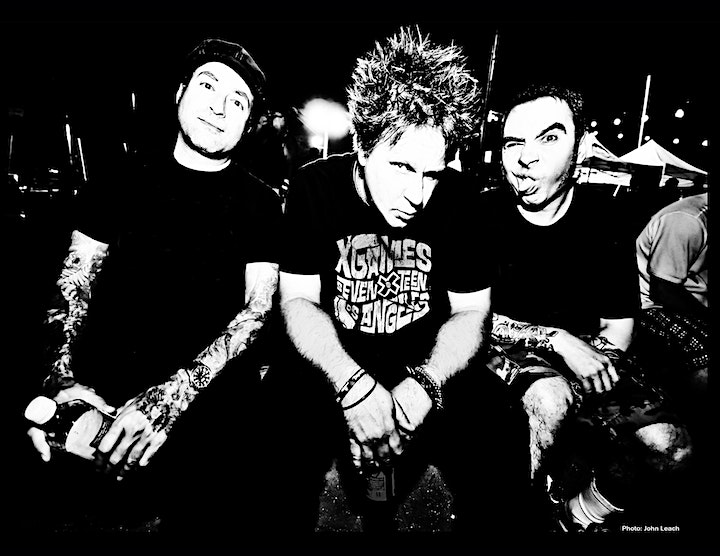 We gave 5 middle aged men dresses and dragged them 387 miles behind a pickup truck then asked them to play Spice Girls songs Sex Pistols style. 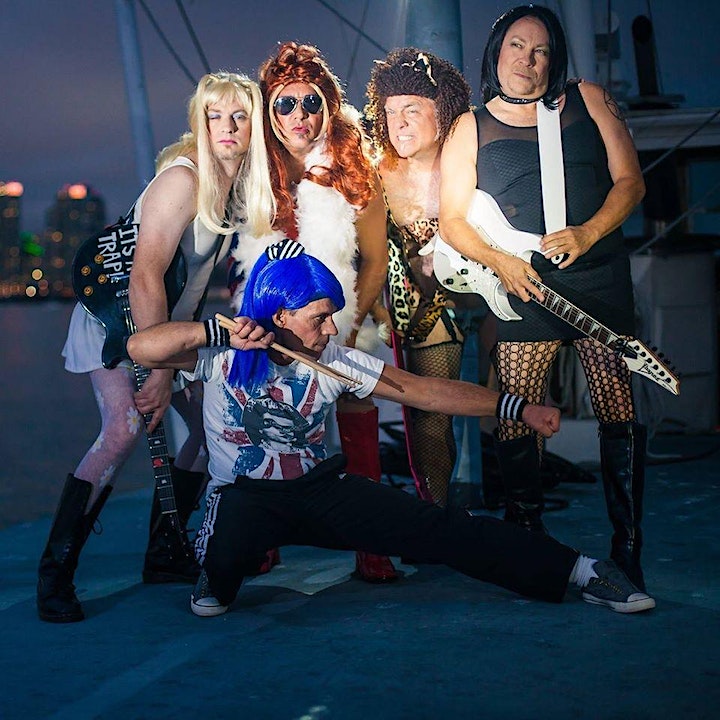 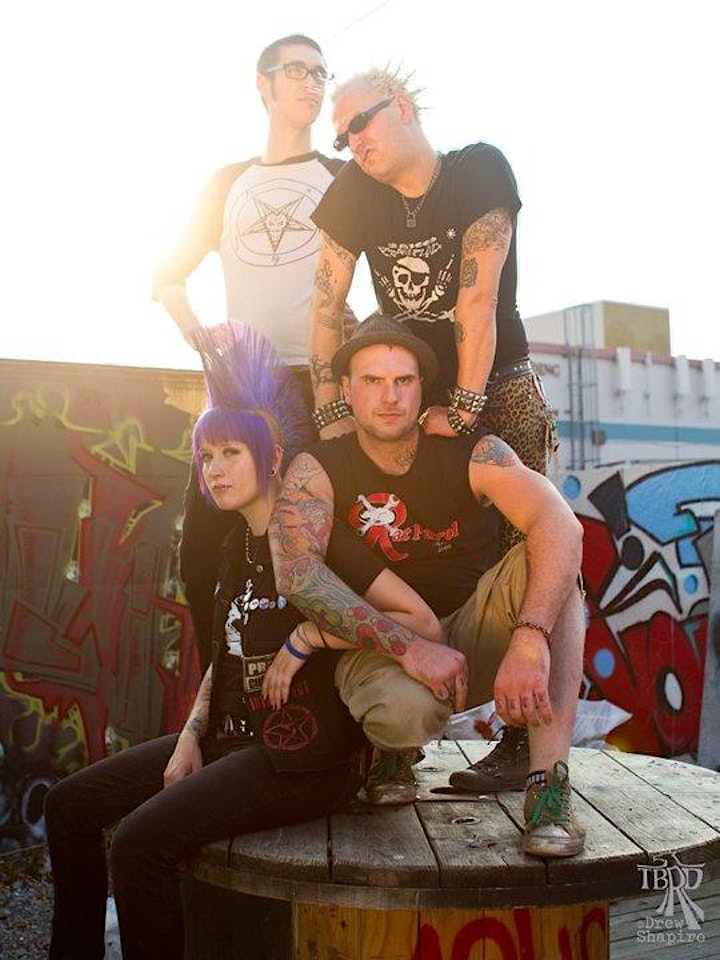 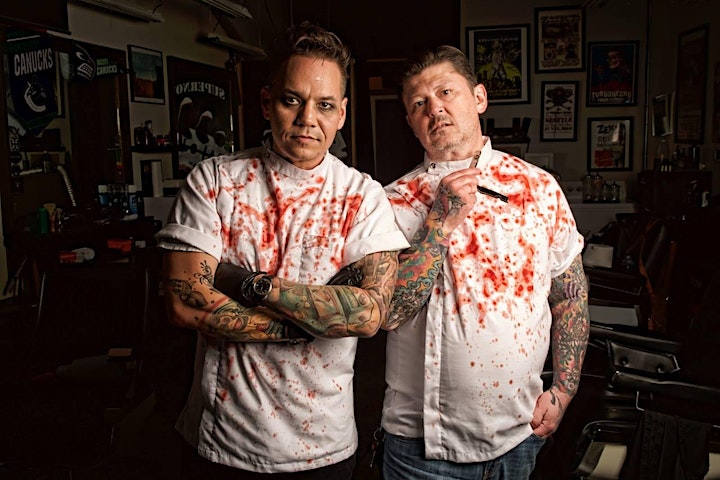 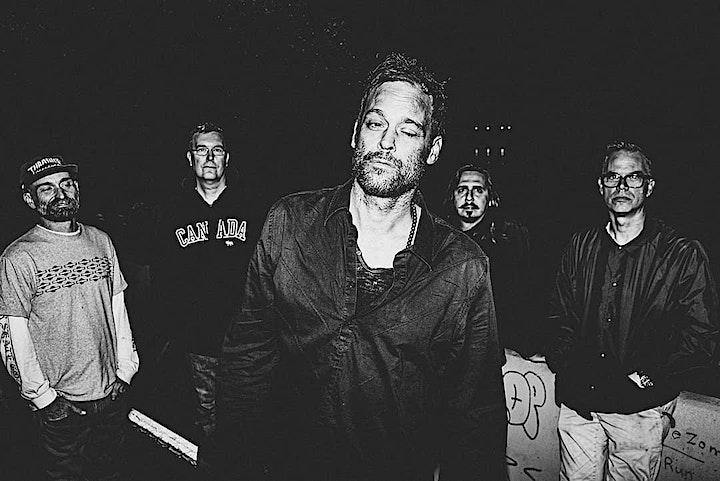 The Lucky Boys play a style of punk rock that has been compared with The Rezillos and described as The Avengers with a gut punch. X riding a freight train.. They have played with some of the stalwarts of both the local and national underground music scene including GBH, Fang, Dayglo Abortions, The Real McKenzies, Zeke and The Boss Martians. Catchy hooks and well crafted songs make you want to sing a long. A refreshing break from the gloom side of rock, in just a few years time The Lucky Boys have honed their craft into a melodic rollercoaster ride with the infectious feeling of good times to come and parties to be had. 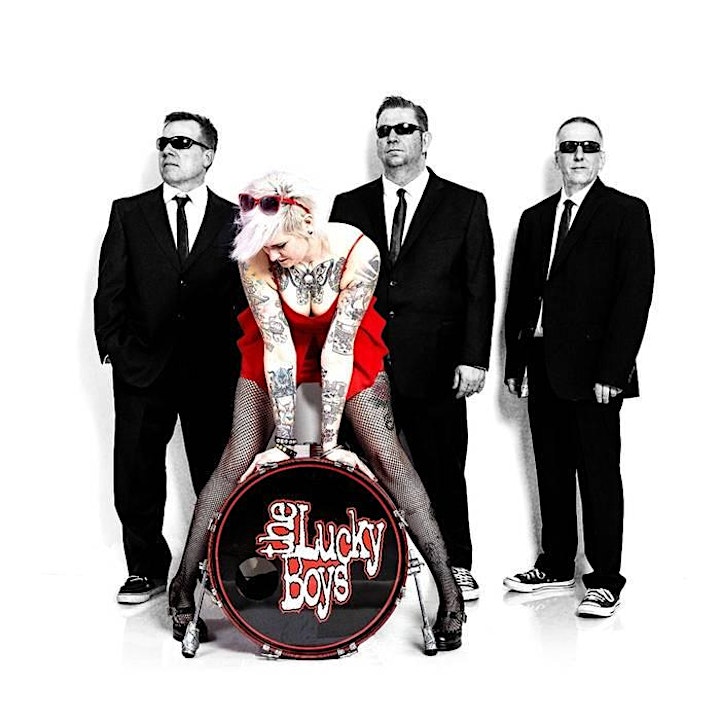 Ferocious New Group featuring members of Zeke, Fitz Of Depression and The Stuntmen. 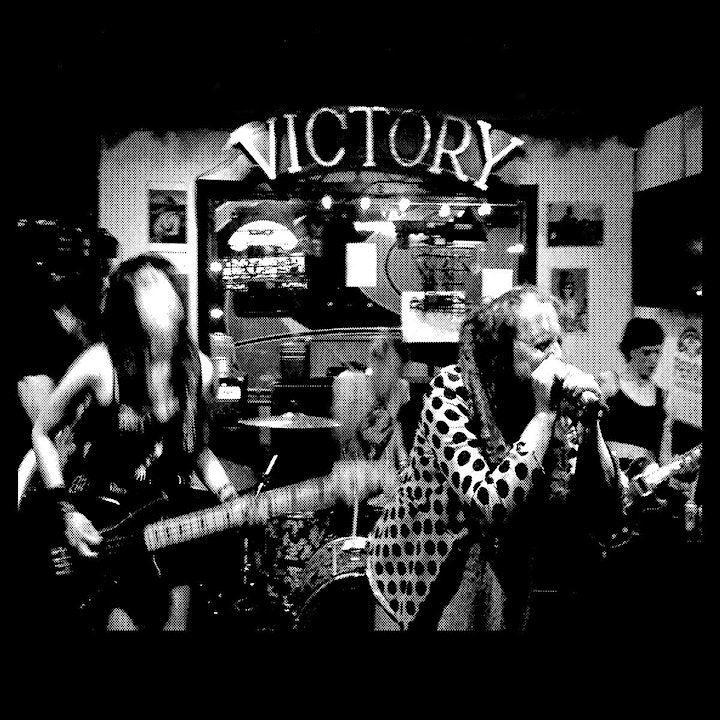 Some fellas you might know doing music you don't yet know. Old-school punk rock aggression on newer gear. 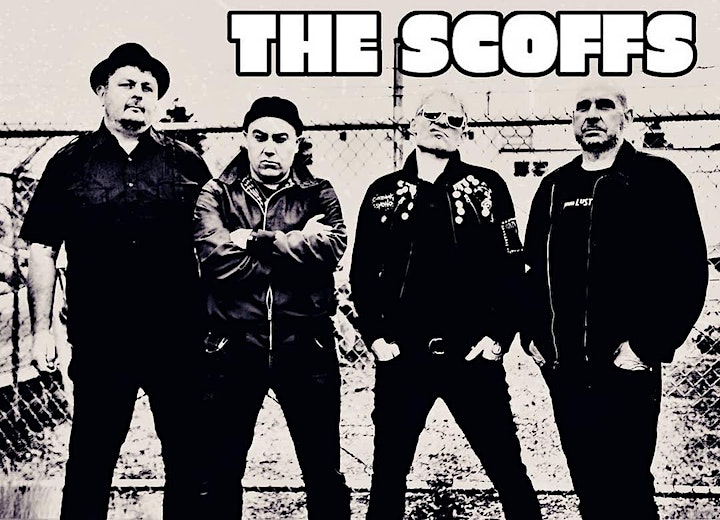 With many bands in the sea of Portland Oregon's music community, WORWS recognizes the importance of maintaining a sharp edge and unique sound. They draw influence from an eclectic array of classics as well as from their friends and family within the scene. Death, The Wipers, and Slayer reign over their record collections along side contemporaries such as Ceremony and Defeater. Formed in October 2015 as a side project, the band quickly became a full time gig and in less than a year their first effort Laylines surfaced. It is a melodic and brutal attack against the societal wrongs and ignorance towards drug abuse; an all out warfare on the gentrification of their city as well as an ode to the importance of community and loyalty. WORWS have waded their way through the oppression of the working class and are here to fight. 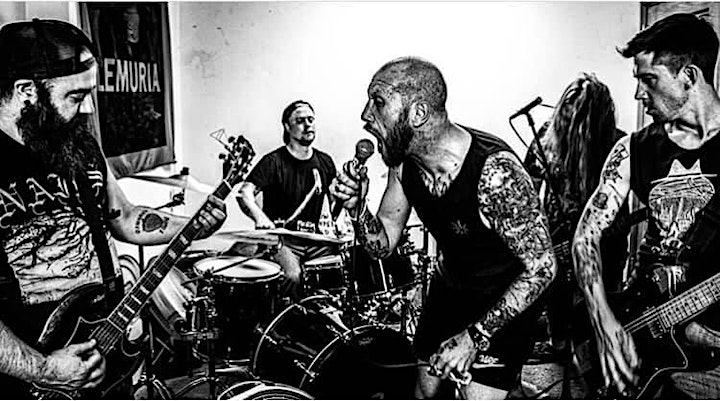