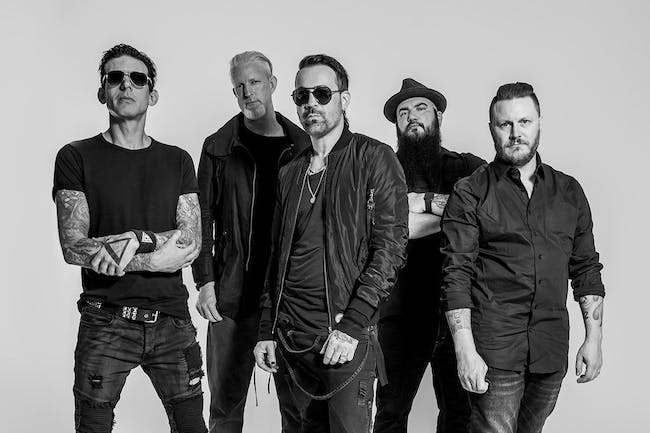 iCal
Google
ADEMA at The Funhouse

After their first two albums, Adema and Unstable, Mike Ransom left the band in 2003 followed by original singer Mark Chavez later in 2004 due to conflicts between themselves and other members of the band. Luke Caraccioli replaced Chavez in early 2005 for one album, Planets, but then left a few months later in late 2005. In 2006, Adema announced that Bobby Reeves, lead singer of the band LEVEL, was hired to replace Caraccioli. A few months later Ed Faris of the same band was hired to replace Mike Ransom on rhythm guitar. This lineup was short lived as well and only released one album, Kill the Headlights.

In 2007, the remaining original band members were back on good terms with Chavez and Ransom as they "flirted" with the idea of bringing back the original line up. It wasn't until August 13, 2009, that the original line up was reunited, and Bobby Reeves and Ed Faris agreed to leave the band. Recently Mark Chavez announced that Adema will be more active in 2010 starting with news about two reunion shows in January, a DVD containing live shows performed by the band and never before seen footage, the release of a B-sides record, a tour, and the release of a new album. Since this statement, right before the 2011 Tour Mark Chavez departed the band. Long time guitarist Tim Fluckey has taken over vocal duties. In March 2017 Mark Chavez temporarily returned to the line up, but the reunion was short lived.

The band has sold over 1.5 million units worldwide, has 7 music videos, and 4 studio albums. 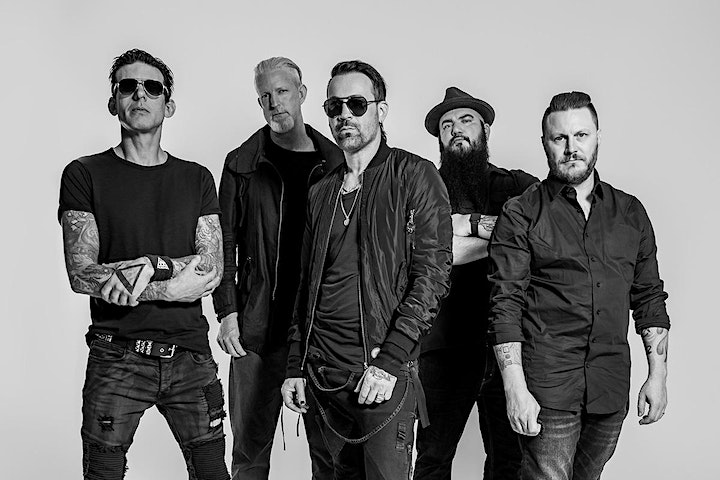